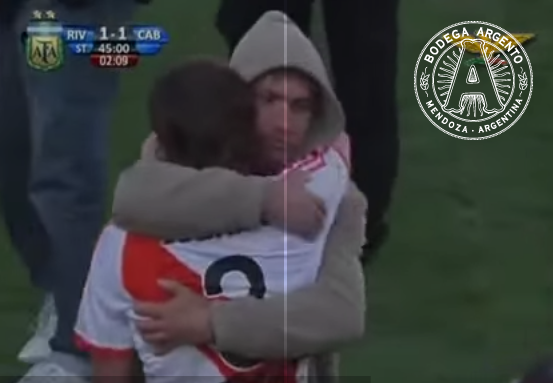 Supporters of Avellaneda club Racing claim their fiercest rivals – Independiente – are all amargos (bitter and cynical), while Independiente fans fire back with taunts of pecho frios (fainthearted chokers). The San Lorenzo faithful make fun of Velez’s relatively tiny fan base by mocking them as nothing more than a neighbourhood club. Vélez devotees will try to get under the skin of their San Lorenzo-following friends or work colleagues by pointing out how much more success on the pitch their club has enjoyed in recent years.

By far the most famous rivalry of all is that between Argentina’s two biggest clubs, Boca Juniors and River Plate. Together, those two teams enjoy over 70% of the Argentinian public’s loyalties and their international prestige dwarfs that of all the country’s other clubs. Both are ridiculously successful. Boca have won more international tournaments, but ‘Los Millionarios’, as River are known, are number one in terms of national championships won, having amassed 33 titles. 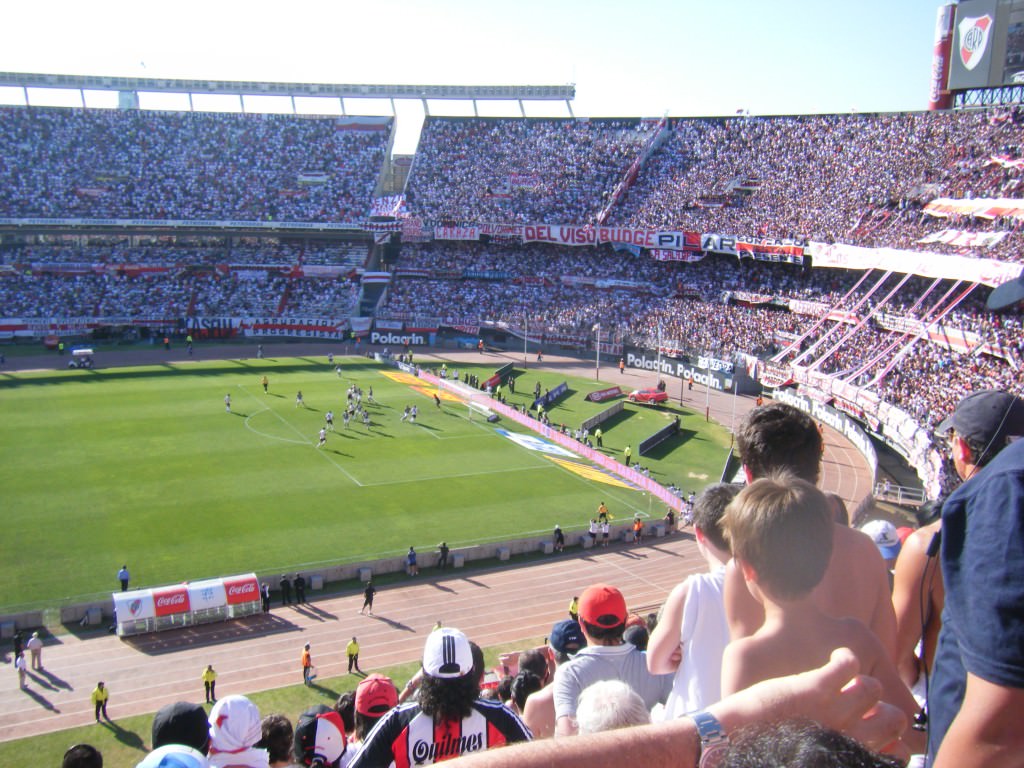 The hatred between Boca and River is understandably intense. Think Mark Antony and Octavian but with larger armies of fanatics. Think Maverick and Iceman but without the homoerotic beach volleyball match to alleviate the tension. Boca supporters refer to their arch rivals as ‘Las Gallinas’ (The Chickens). The inference is that anyone associated with the team based in the Núñez neighbourhood is a capitulating wimp. The River faithful are rather less metaphorical. Their favourite nickname for Boca Juniors is ‘Los Bosteros’ (The Crap Dwellers) due to the somewhat pungent aroma that wafts through the La Boca neighbourhood when the wind is blowing from the direction of the sewage-laden river mouth. And those are among the nicer things they say about each other.

You know a match is important when it has its own special name. When the two giants of the local game go head to head in the ‘Superclásico’, the entire country stops to watch. Many international viewers tune in to get their only dose of Argentinian domestic football for the year. Yet for at least 12 months, the Superclásico will not be played.

The Argentinian football world was tilted off its axis this June when River Plate were relegated to the second division for the first time in their 110-year history. Over a decade of financial mismanagement and several years of poor results on the pitch consigned the once-mighty Millionarios to their darkest hour; losing a two-legged relegation playoff match against the spirited but modest second division outfit Belgrano de Cordoba to tumble gracelessly into the lower leagues.

Nobody could believe it. The thought of top flight football in Argentina without River Plate was all but impossible for people to get their heads around. River ‘fans’ rioted after the defeat to Belgrano, doing unspeakable damage to their own magnificent stadium, El Monumental, in the process. Most of the rest of the country had a right old chuckle about it, but there was no hiding a sense of deep shock all round as the reality set in.

The game in Argentina is forever teetering on the brink of financial crisis, and River’s relegation will be a huge blow for the AFA, football’s national governing body. The club itself is sure to suffer economically due to a drop in income from television rights. They will be forced to sell off many of their most talented young players, which will make their quest to return to the first division as soon as possible all the more difficult. Several former stars have indicated they would be willing to take a pay cut and return to help out the club, which is an encouraging sign.

River could be playing top flight football again in as little as a year. Most pundits here assume that will be the case. Then again, most assumed they would never go down in the first place.

Whatever the case, it will be an odd 12 months indeed.

One response to “No More Superclasico (For Now): River Plate Relegated”