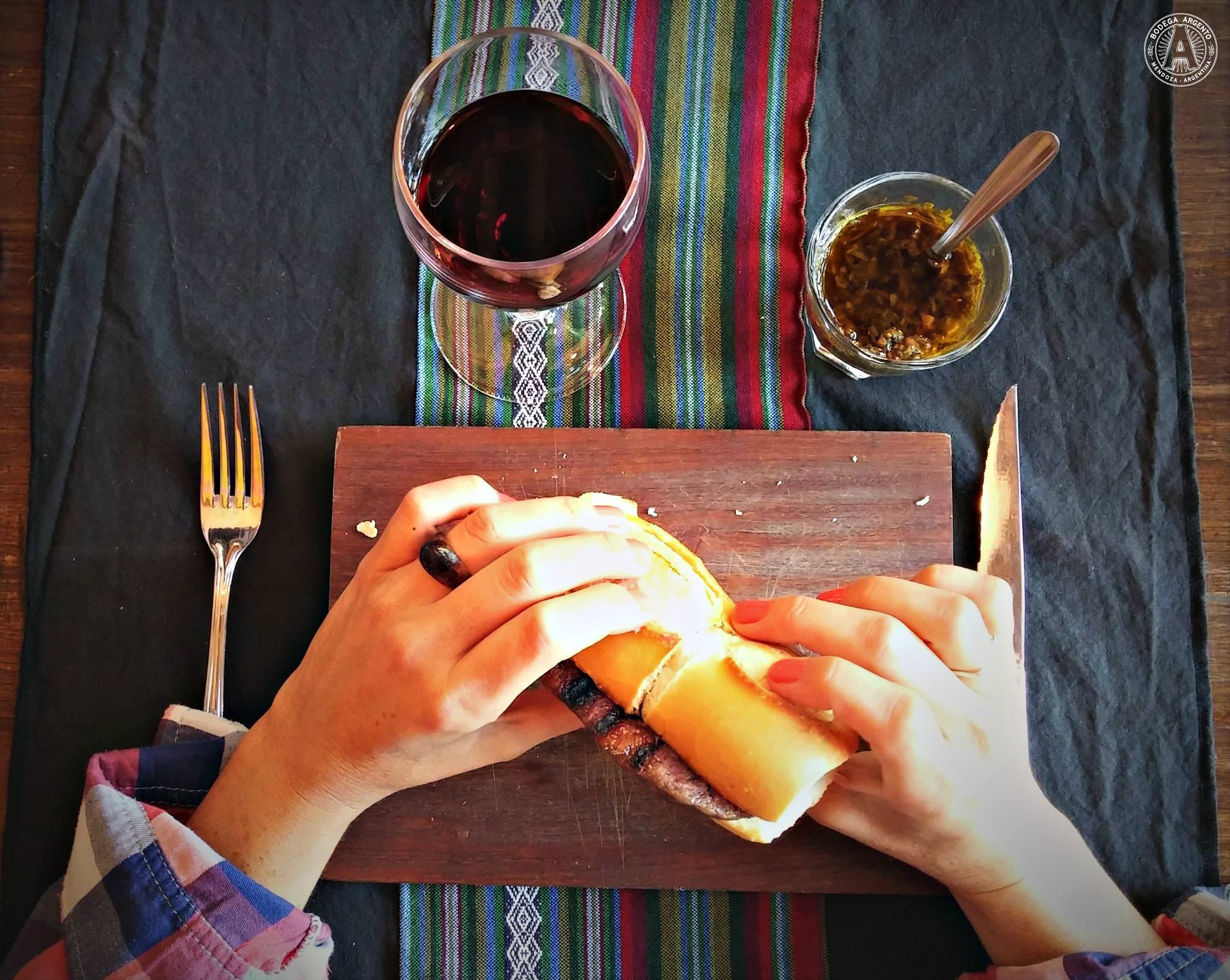 Chimichurri. Savor the word, roll those R’s. This is a sauce to be taken seriously. Surely the most popular condiment in the country, chimichurri is a succulent parsley, oregano, garlic and chili concoction beloved of all Argentines. It can be bright green or a murky brown, but the best chimichurri is chock full of chunky, herby goodness and bursting with flavor. You’ll want to get the grill going because chimichurri is perfect with an asado. Here’s how to get a tangy, garlicky flavor of Argentina in a sauce that’s so simple to make, and surprisingly versatile, you’ll wonder how you lived without it.

This most famous Argentine sauce was probably first mixed together by gauchos – cowboys – who used it to flavor the meat they prepared over open fires when on the pampas.

Depending on who you believe, the name chimichurri comes from the Basque country word tximitxurri, meaning “a mixture of several things in no particular order”, or from a modification of “Jimmy’s curry”. In this case, the eponymous Jimmy was apparently a 19th Century Irishman or Englishman who was either a meat trader or a freedom fighter, according to various myths. Because his name was difficult for Argentines to pronounce, “Jimmy’s curry” got turned into chimichurri.

Today many households always have a bowl of chimichurri on the table to accompany whatever meat or pasta dishes are being served that day.

Chimichurri, like many condiments with a long history, has many variations but the purists stick to a preferred blend of chopped parsley, chopped garlic, oregano, red chili pepper flakes, and olive oil with a hint of vinegar.

You simply cannot miss out the parsley or the garlic. Flat leaf parsley imparts the best flavor, and the garlic cloves should be plump and succulent. When it comes to oregano, it is actually more traditional to use dried oregano. But if you have access to a fresh supply it doesn’t hurt to include it.

Experiment with the quantities as you may prefer a more garlicky sauce, or a more bitter taste with an increase in chili heat.

ARGENTO COOK prepared a recipe for argentine Chimichurri with a secret ingredient, watch it:

Roughly chop all the ingredients and combine in a bowl. You can chop it all by hand for a chunky final result or pulse it in a blender. Let it sit for a while in the fridge, and then serve. You can keep any leftovers in a jar in the fridge for a few days.

How to Eat Chimichurri

The most common way to serve chimichurri in Argentina is in a big metal or wooden bowl with asado – a condiment for the grilled meats and offal that make up the traditional Argentine barbeque. Or, chimichurri is often provided with the chorizo sausages (Choripan) or empanadas that form the first course of the barbeque feast. It is sometimes used as a marinade.

But while asado purists may say that chimichurri is just for grilled meat, it is so versatile you’ll find a host of other uses. While it perfectly matches the richness of beef, it is also a good sauce for grilled chicken or even fish. Try chimichurri slavered on thick, crusty bread. Or toss fresh boiled potatoes in chimichurri for a piquant side dish (great with meat, of course.) Chimichurri is excellent with roast vegetables, too.

As interest in Argentina’s cuisine continues to grow, many variations on traditional chimichurri are appearing across the globe. Some recipes call for the addition of a sprig or two of thyme. Some people make chimichurri with coriander, or even kale. Others add fresh chopped tomatoes to the mix.

But can you still call the famous sauce chimichurri when it’s made with kale? That’s a different matter.