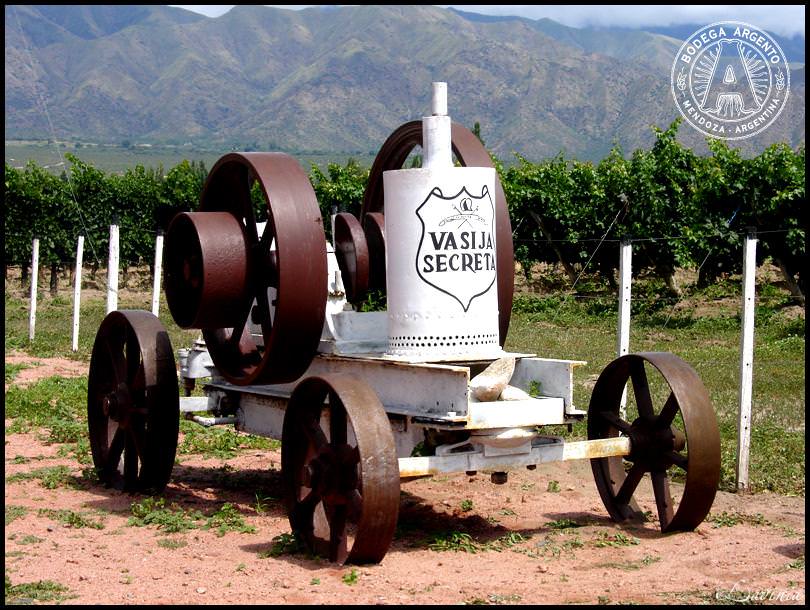 Travelling through Argentina’s vast and beguiling landscapes leaves no doubt as to the incredible variety and contrasts found in this country’s wine regions. From the dizzying heights of northerly Salta and the Andean-backed sub-regions of Mendoza, by way of the sun-drenched valleys of La Rioja to the wind-swept southerly climes of Patagonia, the myriad soils, climates and cultural differences are palpable as each viticultural heartland imparts its inescapable imprint on the wines.

Within each region, too, sub-regional differences and even marked contrasts between nearby vineyards result from any number of factors that contribute to the character of the final wines. Perhaps the presence of a cool night time mountain downdraft, or a temperature moderating river; maybe a special cocktail of soils and the combination of altitude and sun-drenched aspect of a vineyard. All of these and more can contribute to what the French rather mysteriously call ‘terroir’.

As our Gallic friends would have it, the New World is short on this somewhat hard to define word, which essentially encompasses the nature of the soils, local climate and even winemaking culture, in a heady and unique cocktail that could be likened to the DNA behind the character of the wine. But Argentina – as with all serious wine producing nations – abounds with varied terroirs as distinct and diverse as anywhere. 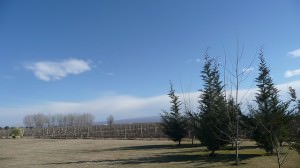 This becomes abundantly clear as you taste through Argentina’s wealth of styles. Not just in the broad brushstroke differences of, say, the poised highly aromatic torrontes from Salta against the more full-on punchyness of torrontes from La Rioja, or the contrasting styles of pinot noir from high altitude Mendoza and southerly Patagonia. But also in the subtler nuances found in malbecs from sub-regions within Mendoza itself, and even adjacent vineyards within those sub-regions.

Indeed, malbec, cultivated as it is the length of the country, is a fantastic prism through which to view the lie of the land. Again, in broad brushstrokes, the higher and cooler you go as you taste this fantastic variety, the more pronounced its aromatic qualities become, with floral-violet notes springing from the glass and flavours of piercing intensity. In lower, warmer sites, you might find spicier, meatier notes, while Patagonian malbec veers towards fresh fruits and spice, all the while providing endless nuances on this variety’s distinct character.

It’s these varied terroirs that are also giving each Argentina wine region (and sub-region) a more distinct identity in terms of which varieties thrive best, as grape growers and winemakers come to best understand what works best in their local climates and soils. It’s still very much a work in progress (and worth remembering that the French have had 2,000 years to get this right since the Romans arrived and cultivated the vine) but Argentina’s understanding of its terroirs grows year on year. 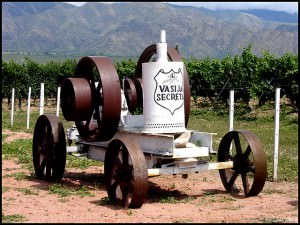 Just as Mendoza has carved out a reputation for high quality malbec, plus often stunning Bordeaux varieties, along with whites including chardonnay and torrontes, so too has Salta found its feet with elegant torrontes and refined expressions of malbec plus a growing roll-call of other aromatic styles. Patagonia, meanwhile, has also mastered its own rendition of malbec and Bordeaux varieties, but is also challenging Mendoza as the natural home of Argentine pinot noir.

The main thing to remember, though, is this is not so much a competition or exercise in proving the worth of one region’s wines over another, rather that such a myriad of diverse varieties and styles within those varieties simply means greater choice for us wine drinkers – and a true sense of place, expressed in the glass, when we wrap our nostrils and lips around the aromas and flavours emanating from such wines.

So raise that glass to Argentina’s incredibly diverse terroir.