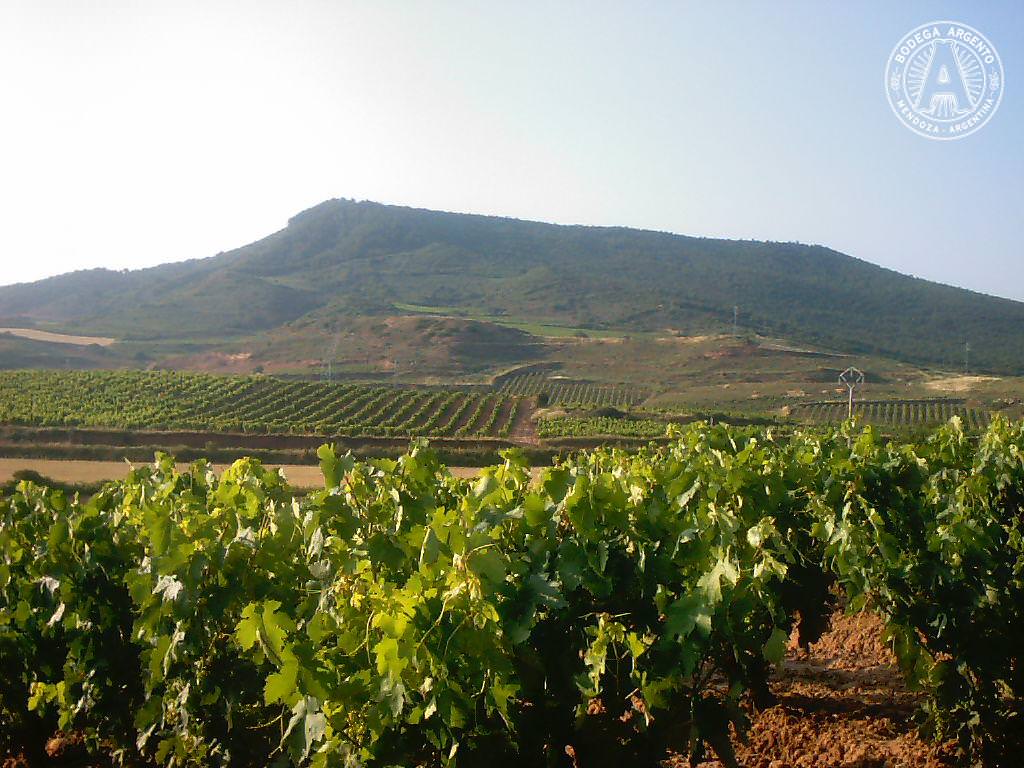 This relatively unknown Argentina wine province was bound to make wine if you think of its Spanish namesake. In fact La Rioja claims to have the longest continued history of wine production in Argentina, having been planted with grapes by Spanish missionaries in the mid-16th century.

La Rioja is a gruelling, seven hour drive north from Mendoza, passing through the province of San Juan on the way. The climate is a few degrees warmer and noticeably drier with an average annual rainfall of just 5 inches – that’s bone dry compared to London (25 inches) and New York (47). Mid-summer temperatures average 35C (95F) dropping as low as -7C (20F) during the short winter months of July and August. While the soil is mainly alluvial and loose textured.

With around 20,000 acres (8,000 ha) of vineyards, La Rioja is the third biggest Argentina wine region after Mendoza (390,000 acres) and San Juan (120,000). Yet while San Juan has a tradition of fortified wines and raisins, La Rioja is much better suited to producing wines of real quality especially in the Famatina valley between the Velasco mountains and the Famatina hills. Here the vines grow at 1000m – 1400m above sea level, which causes the day-time temperatures to drop by half during the night, allowing the grapes to recover from the heat, and retain their aroma and freshness.

La Rioja’s most planted variety is the indigenous, aromatic Torrontés, or Torrontés Riojano, to give it its full name. This is the same clone used to make all the best Argentine Torrontés which suggests the grape was first cultivated here. Today the giant La Riojana Co-Operative control almost half the vineyards in the province and produce over 20 million litres of Torrontés a year in every style from sweet, to dry to sparkling.

Other varieties that do well in La Rioja include Bonarda, the country’s shamefully under-rated red grape, Syrah and of course Malbec.

One response to “Know La Rioja, the famous wine region of Argentina”