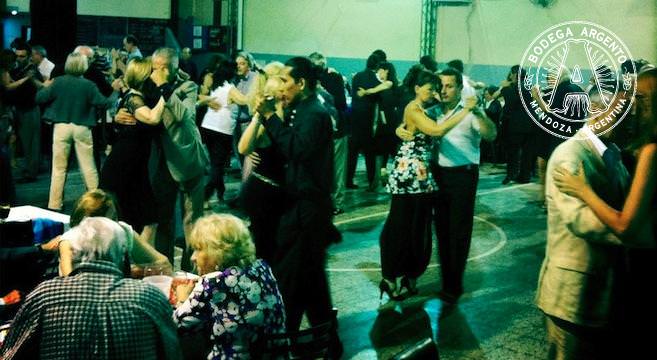 “Tango is a sad thought that is danced,” said Argentine composer Enrique Santos Discépolo (1901-1951). To avoid upsetting yourself further, you’d best look away from the bleaker-than-bleak lyrics of his world-famous tango Cambalache (Pawnshop).

True enough, if you’re after a raucous uplifting Latin dance party, you’ll be better off picking samba in Brazil or salsa in Colombia (or, in Argentina, perhaps some cumbia, Tevez style). Tango will never be an easy mistress. If you thought drinking mate the Argentine way was complicated, then wait until you get to grips with tango etiquette. You don’t just literally have to watch your step here.

But, then comes the flipside. Those that “get” it find that it swiftly gets under their skin. They become part of a very unique scene and one with a feel-good factor of its own. A different sort of thrill comes from mastering a new step or getting invited to dance by a respected milonguero (social tango dancer). For many, it becomes completely addictive.

So, if you are a keen dancer or a curious spectator, where do you go? It’s about time The Real Argentina put together a guide for all tastes. Below is a pick of top milongas. For the uninitiated, these are the tango dance clubs, where novices and experts go to practice, rather than the made-for-tourists dinner shows. Most milongas offer lessons, too, and for different abilities, so come early for the class, then stay to dance – and people-watch – until the early hours.

On Friday nights, head to one of the oldest milongas in town, Sin Rumbo (Tamborini 6157, sinrumbotango.com.ar). Founded in 1919 and with a simple checkerboard floor, it has a village hall feel and is located in the very untouristy northern barrio of Villa Urquiza. This area has long been a hotbed for tango and thus even proudly claims to have its own special way of dancing – Villa Urquiza style. On Saturdays and Sundays, try the nearby Sunderland Club: basketball club by day, multigenerational milonga by night (Lugones 3161, sunderlandclub.com.ar). 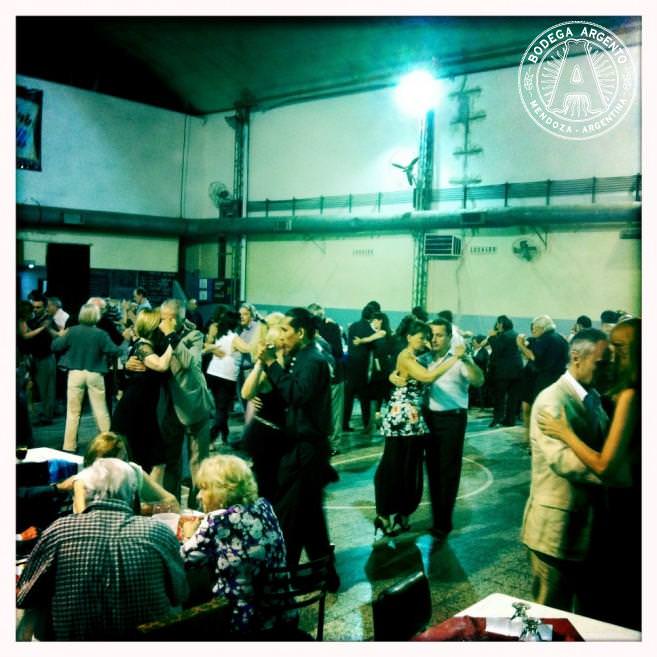 As anyone who has read the history section of their guidebook will know: tango originated as a dance between two men in Buenos Aires’ dockyards. But that’s not to say it wasn’t tied with machismo. So-called “queer tango” developed as a backlash to traditional restrictions: encouraging same-sex couples to dance together, whatever their sexual orientation, and also allowing women to lead the dance, instead of always being forced to follow. The city’s first gay milonga, La Marshall, opened in 2003 and takes place every Wednesday in El Beso (Riobamba 416, lamarshallmilonga.com.ar).

It’s hard to believe that not too long ago, tango was feared to be a dying tradition as it was failing to capture a younger generation. It’s certainly not the domain of the elderly anymore. For an example of how tango has made an almighty comeback (largely thanks to a younger generation of musicians who modernised it and showed it hadn’t lost its relevance), head to La Catedral in Almagro, which has just celebrated its 10th anniversary (Sarmiento 4006, lacatedralclub.com). Held in a converted warehouse, with plenty of unusual modern art hanging from the ceiling, it draws a young and lively crowd. Plus, to cement its alternative streak, the bar food menu forgoes milanesas and beef empanadas in favour of purely vegetarian dishes. Other modern milongas that run late into the early hours include La Viruta (Armenia 1366, lavirutatango.com) and Salon Canning for the Parakultural events (Scalabrini Ortiz 1331, parakultural.com.ar). The folklore nights on Sundays at La Catedral are worth a look, too. 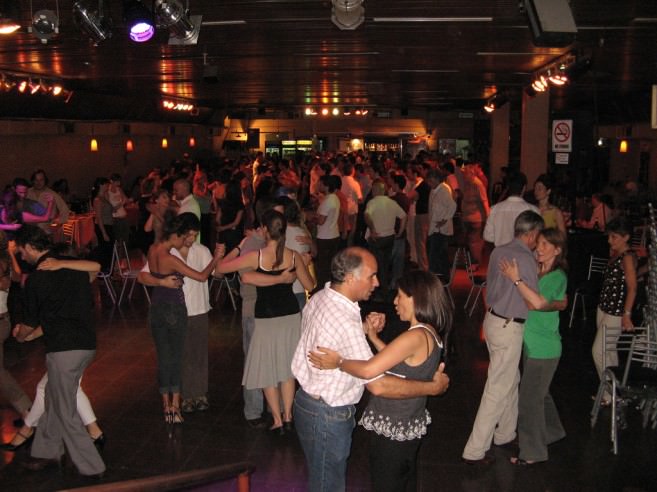 On a balmy night in BA, nothing beats watching tango dancers twirl in the open air. San Telmo’s Plaza Dorrego on a Sunday night is an obvious choice: despite the busy location, local dancers still outnumber tourists, and it has the advantage of having plenty of bars and restaurants all around for pre- or post-dancing entertainment. Alternatively, try La Glorieta in Belgrano, which draws fewer spectators and takes place in an old-fashioned bandstand every Fri–Sun evening, from roughly 8pm to 11pm (Etcheverría and 11 de Septiembre, glorietadebelgrano.com.ar). 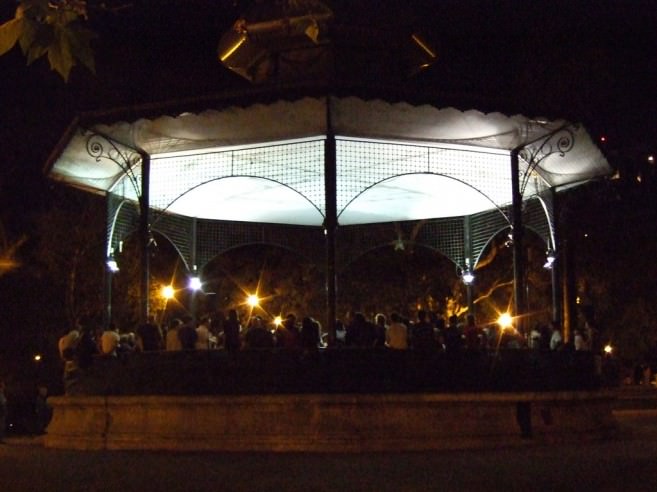 Club Glorias: We don’t recommend any late-night bus trips to this one, but if you have a local friend with a car and fancy going somewhere well and truly off the guidebook circuit, then this is the place. Brace yourself for the cobbled roads as you head out to join the regular tango dancing crowds in Mataderos. Poor Club Glorias (Bragado 6875, clubgloriasargentinas.com) suffered devastation during storms in 2012 when the roof was pulled off its sports hall. It is still undergoing repairs, but the tango goes on and this is very much a “barrio” (local neighbourhood) club. 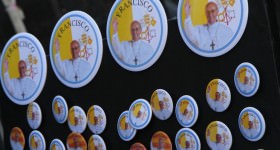 In Case You Haven’t Heard, the Pope is from Argentina

3 responses to “The Real Tango Experience in Argentina”