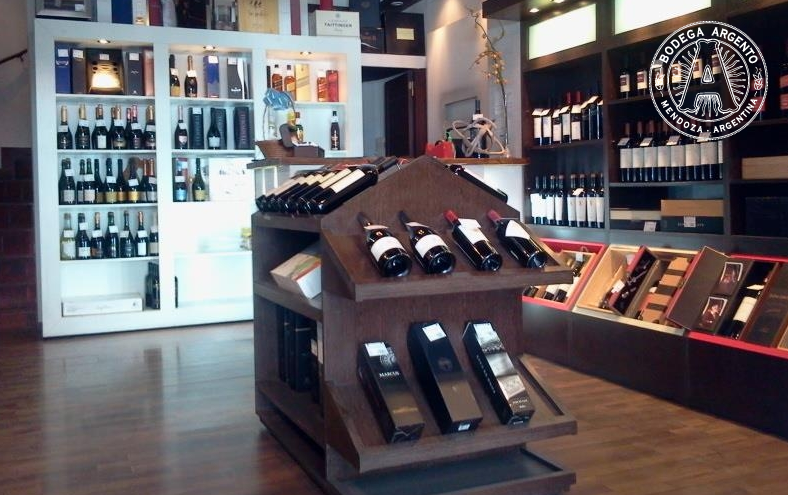 Buenos Aires is awash with great places to sample a fantastic spread of Argentina’s wines. And while there is nothing quite like touring the far-flung vineyards of Mendoza and elsewhere to really get a sense of why the wines taste the way they do, back in the capital you can immerse yourself in a wealth of choice at a growing number of superb wine-focused bars and restaurants. Better yet, settled back in comfort and style, you can go on a tour of the country with a knowledgeable sommelier, wine list and tempting menu to hand. It’s a great way to sample Argentina’s wine offerings, often with expert advice on hand.

Recoleta’s Gran Bar Danzon is the daddy of Buenos Aires wine bars, and rightly so, being the first to bring a serious selection of both grand and groovy wines to the smart set of Buenos Aires. Managing to be atmospheric, relaxed and yet rather cool, the wall of wines, hinting at the more than 200 bins stretching from Salta to Patagonia, leaves you in little doubt as to head sommelier Damian Alonso’s passion for offering an exciting mix from both big and boutique bodegas, including older vintages. An impressive (and changing selection) served by-the-glass, each with a tag with handy notes on the wine, plus Asian-leaning food rounds off the deal.

Staying upscale, the Duhau Restaurant and Vinoteca at the Park Hyatt is a superb oasis for oenological anglers mixing up palatial surrounds, a world class restaurant plus a wine bar off-shoot where super-sommelier Marcelo Rebolé offers up to 200 Malbecs for tasting, plus other finds from up and down Argentina, along with a pretty impressive list from elsewhere in the world.

As the epicenter of happening Buenos Aires, Palermo has a wealth of great places to eat and drink, many of which will also sell you wine to take home or ship. Finca, just off plaza Serrano in the heart of old Palermo, is an old favourite, along with Epicurius in Belgrano, which has an imaginative selection by-the-glass ranging from Salta Torrontes to Patagonia Pinot Noir. These are both great places to try before you buy, or simply wile away an evening over a vinous tour of Argentina.

The modern-thinking vinoteca-bistro-come-wine shop The Winery in Belgrano is part of a capital-wide chain, doing a good line in tasting flights with appetisers, plus the added option of a sommelier to guide you through the wines under your nose. With a 750-strong list, and many affordable prices, this is a great place to delve into (or stock up on) more off-piste styles such as Argentine Bonarda or Semillon, or simply remind you why Malbec has wowed the world.

The list at Terroir, in the hip environs of Palermo, reads like a who’s who of Argentina’s top estates, with an enticing selection of rare wines that are hard to source outside of a handful of classy restaurants around the world. The selection is among the most comprehensive in Buenos Aires, with both high-end prices and clientele to match, but if you want to mingle with the beautiful and monied it’s worth booking in for a private tasting to experience some of the finest Argentina has to offer.

There’s only space here to scratch the surface of the selection of Argentine wine bars in the city which has grown exponentially in the past ten years or so. Restaurants such as Gran Bar Danzon off-shoot Sucre, Doro in the city center, and Palermo-based Cabernet, Bodegas 52 and the vinoteca at Diseno Liquido are all part of a wave of the wine-oriented food culture that is flourishing in Buenos Aires as Argentina’s chefs and restaurateurs increasingly celebrate the viticultural wealth their country has to offer.

It’s well worth asking around for new recommendations too. The sommelier community is tightly knit here and people are open with recommendations in rival neighbourhoods if you are on the trail of decent wine. There’s no doubt that you can drink as well in Buenos Aires as anywhere else in Argentina. The capital has become a fantastic showcase for local gastronomy and indigenous wine. 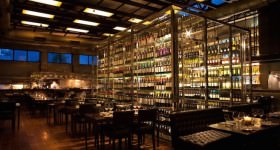 2 responses to “The Best Wine Bars in Buenos Aires”