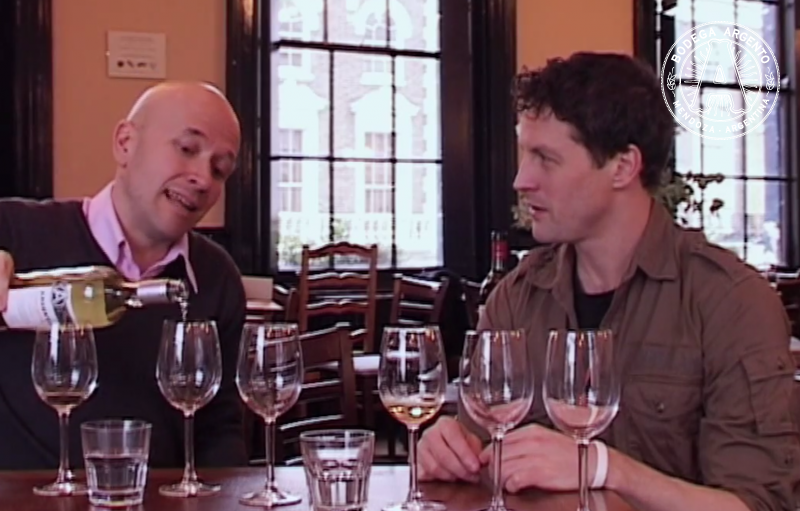 If you’ve chosen to visit Buenos Aires, you probably enjoy a splash of vino colapso. But don’t let a tiny thing like not speaking Spanish affect your wine tasting in Argentina, as plenty of English-speaking sommeliers are based in BA. Here, three top sommeliers talk about my favourite subject, Argentina wine:

So with your nose at the ready, it’s business time…

How Did Your Passion for Wine Begin?

Dan: I started working with food in a neighbour’s restaurant aged 14 and have cooked throughout my career. After returning to cooking school in 1991 I took a wine class, which is where it all began.
Nigel: I studied philosophy at university and had plenty of late-night study sessions over a bottle or three. I also worked at a wine store before almost getting fired for refusing to sell bad wine to a “mystery shopper”.
Andrés: I grew up around wine and still remember my grandfather adding a spoonful of sugar and a few drops of red wine to his pancakes… My palate evolved after working in catering and I started understanding how, when it came to food and wine pairing, sometimes one plus one equals more than two. 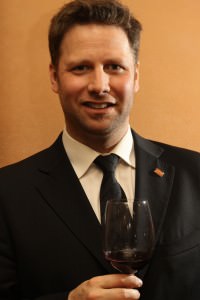 What Qualifications do you Have?

What Was your Grape Epiphany?

Dan: I tasted a 1976 Lafite Rothschild – one of the best Bordeaux made. I’d never had wine that good in my life and thought: “That’s what they were talking about.”
Nigel: It hasn’t occurred yet but every time I taste a world-class wine, I love my job more.
Andrés: There have been several wines, restaurant settings, food and wine pairings and conversations with some key industry people have marked me. As Plato wrote in The Banquet, “Beauty is the splendour of truth…” 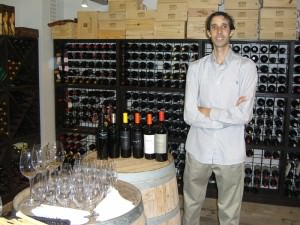 What’s the Best Part about Being a Sommelier (apart from the obvious)?

Nigel: One meets plenty of interesting people within the trade and the general public. We enjoy regular trips to wineries and wine-making regions which are always educational and fun.
Andrés: It’s always amazing the way people’s eyes light up when they are watching you open a bottle of wine for them. It’s such a privilege to make people happy.
Dan: Drinking it is the best part! But I enjoy introducing new wines to people. Many haven’t tried regional French, German or even South American wines and if they have, they’ve only tasted a commercial Argentine Malbec. 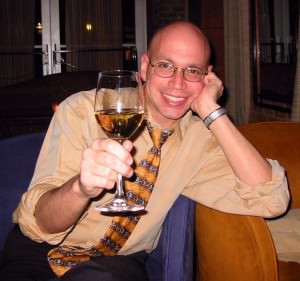 What’s your Argentine Wine Pick for 2011?

Andrés: I’m enthusiastic about Bonarda and Torrontés and more obscure cépages like Petit Verdot and Gewürztraminer.
Nigel: I’ll highlight Patagonia’s increasingly excellent Pinot Noirs, which hail from Río Negro and Neuquén provinces.
Dan: Although Torrontés is mentioned a lot, it will be interesting to see whether it maintains its popularity. Look around in a restaurant – Argentines tend to drink reds.

Finally, if you feel like walking the walk, pick up some tips from this video of two tasters trying out an Argento Pinot Grigio:

One response to “Wine Tasting in Argentina: Interview with Three Top Sommeliers”