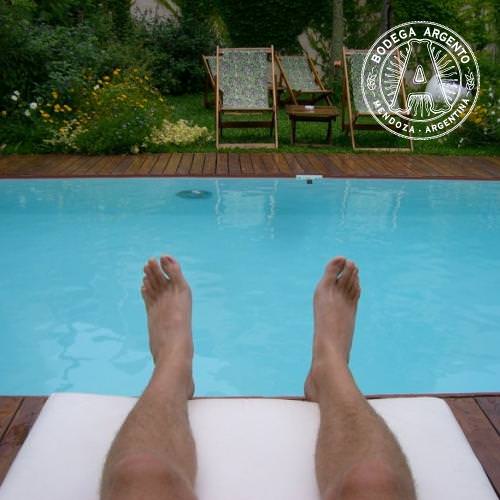 How exactly do you define a boutique hotel? Well it is a bit of a loose term, and one that is stretched to its limit in Buenos Aires. Boutique usually means small. But in this city, it can mean anything with modern art in the lobby, bamboo walls and a spa in the basement, and who cares if it has 60 rooms.

Boutique is buzz, and like all buzzes, the term becomes so common that it fades out into more of a putter. That said, there are some very very good boutique hotels in Buenos Aires, award-winning, world-beating, praised-in-Wallpaper* type of places. But for every five good ones there are ten that just don’t quite get it. So, without further ado, here is are, in my opinion, the best three, true boutique hotels in Buenos Aires that combine excellent décor, an intimate experience, and above all, superb, attentive service. And a couple of honorable mentions at the end. In no particular order: 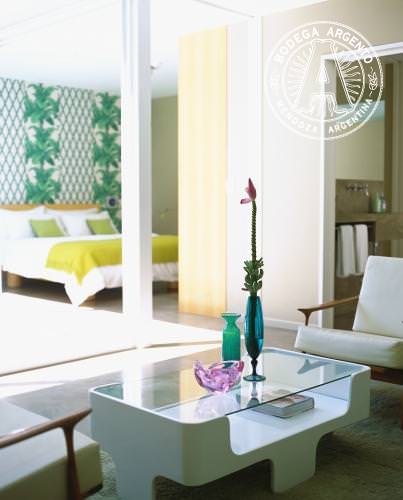 The vibe: Although it only opened in 2005, this is the hotel that has been endlessly copied, but never equalled. It has won more awards than Avatar inevitably will, thanks to its incredibly stylish rooms and almost flawless service. With DJ nights in the cocktail bar on regular evenings, this is the place for media types, Palermo-ites and discerning jetsetters.

The décor: Imagine a film director’s LA house in the 1950s, mixed with a Phaidon book of design classics – this is one cool hotel. The details, from the taps to the light switches have been painstakingly considered. (Shhh…I took photos to replicate it in my house.)

The quirk: Owner Tom collects vintage wallpaper, which appears in every room. 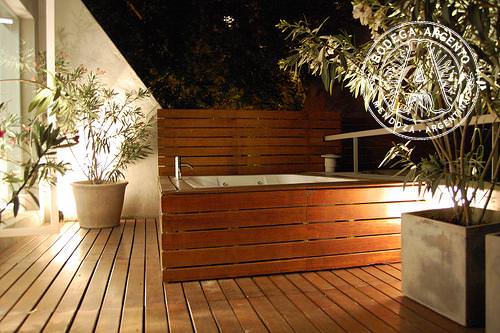 The vibe: This is the best-equipped hotel in Buenos Aires and, he said a little gushingly, how hotels will, or at least should, be in the future. There is an Apple Mac in each room, iPod dock, and IP phone for free international calls. Fancy a beer, bag of peanuts, or a piece of fruit? Help yourself, no infuriating minibar charges here. Halleluiah.

The décor: Clean, white and simple, from the walls to the bed linen. Everything has been specifically created by some of Argentina’s top designers, and it works insintively well. The details, again, are astonishing. They’ll even do your laundry.

The quirk: There is a fantastic collection of wines from boutique bodegas.

The details: In the swanky Las Cañitas district, near Palermo, all the five rooms have Macs, big screen TVs and a wine cooler. Room 5 has an outdoor hot tub.
Arce 385, Las Cañitas, 4774 9620, www.tailormadehotels.com 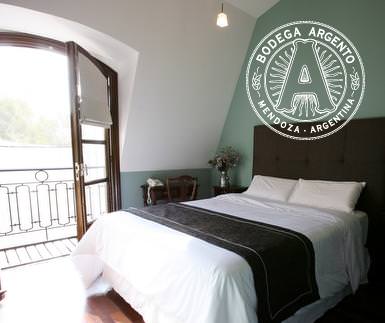 The vibe: This relatively new hotel was built by a very amiable Canadian with a passion for wine. And it is wine that transcends the hotel. There are six cosy and well-equipped rooms, with four overlooking the courtyard out back, each with a private balcony. There are two top floor lofts, one with a large private terrace. However, with the great food and incredible wine selection, it is the bar where you’ll spend most of your time, chilling out with other residents.

The décor: Set in a converted 1930s mansion, Miravida retains its neo-classical furnishings, throughout the rooms and into the small bar and eating area, a place central to the experience here.

The quirk: The wine cellar doubles as a tasting room, with regular events.

Modern Accommodation In and Around Buenos Aires