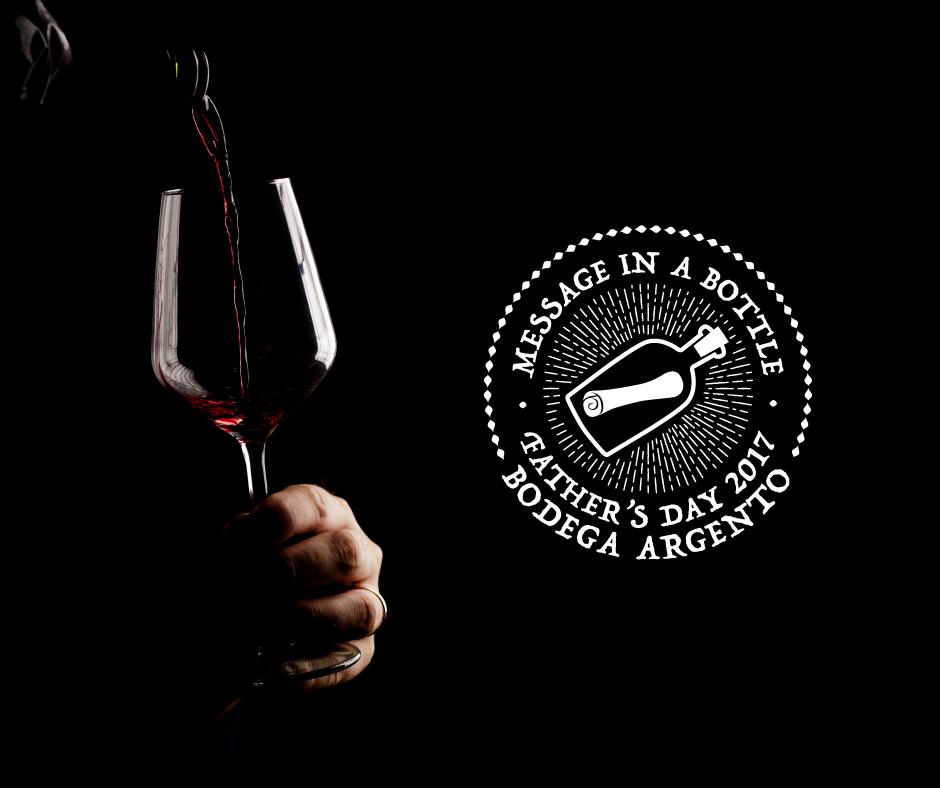 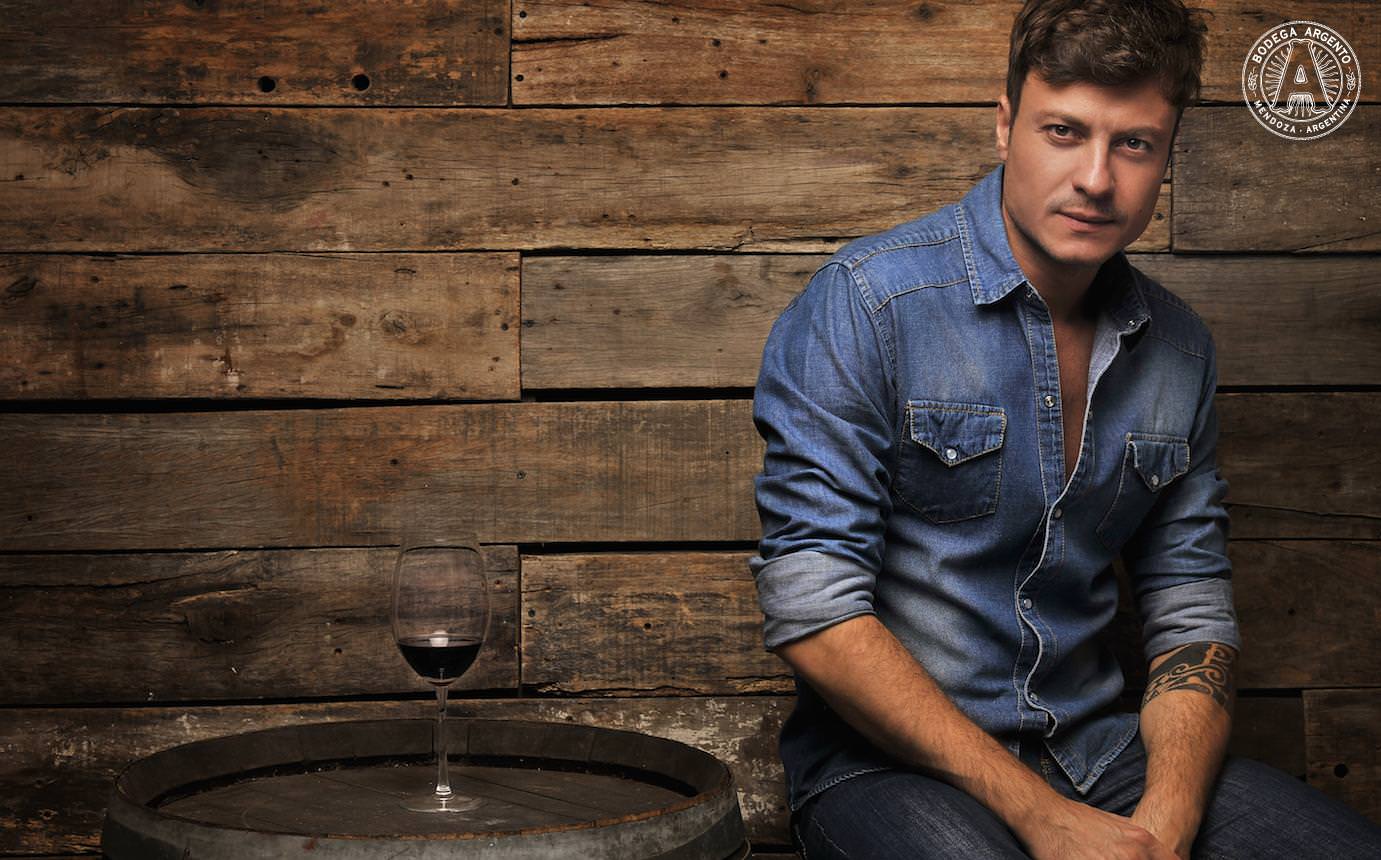 As the countdown to the Concours du Meilleur Sommelier du Monde (A.S.I. Contest of the Best Sommelier of the World) ticks away, The Real Argentina continues with part two of its somms series. Given that it’s the first time that Argentina will host this prestigious competition, it’s the perfect time to find out more about this exciting profession. 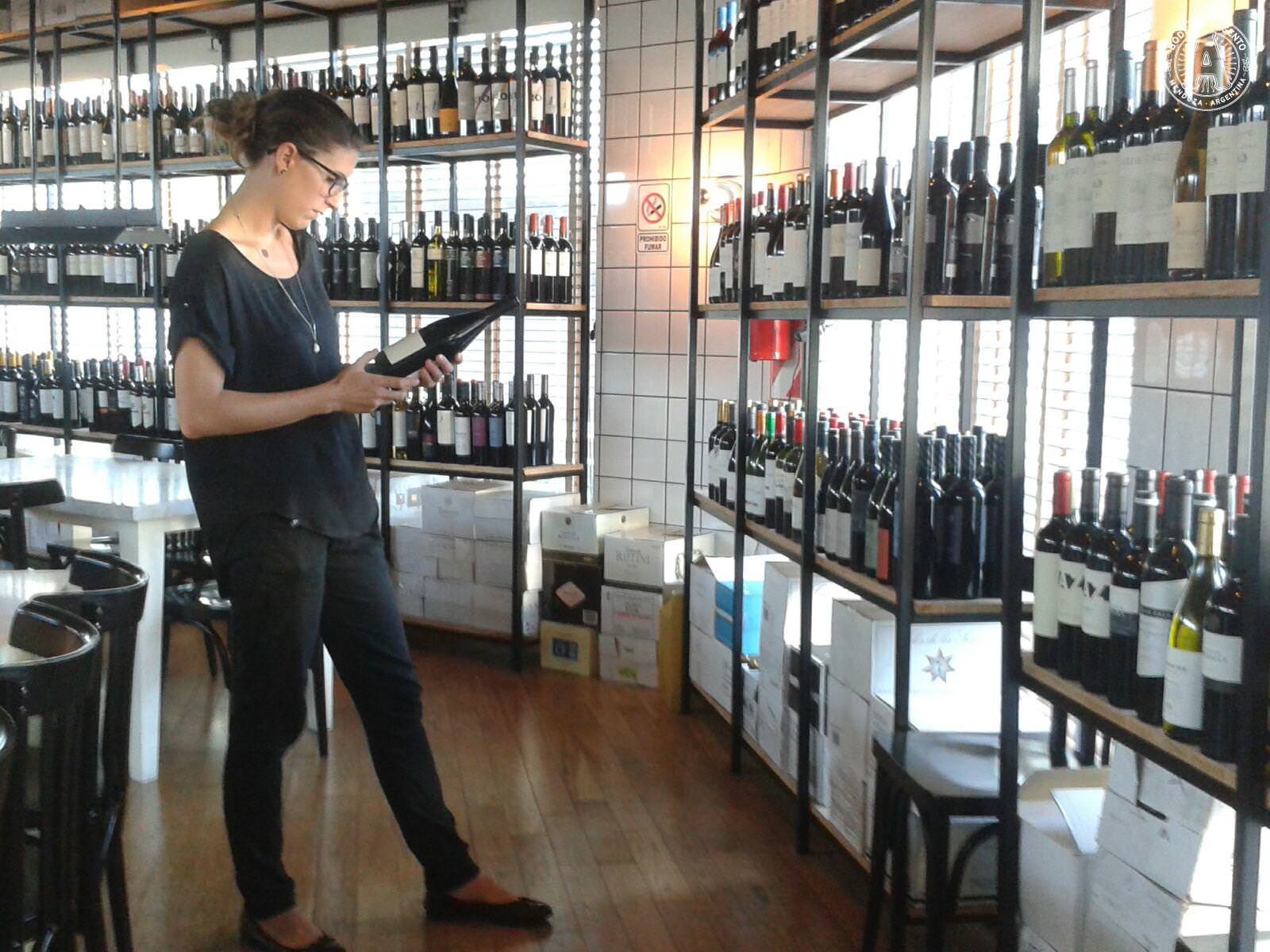 The world of wine will turn its attention to Mendoza in April, not because of its bottled goods for a change, but because Argentina’s principal wine-producing province is hosting the prestigious Concours du Meilleur Sommelier du Monde (A.S.I. Contest of the Best Sommelier of the World) for the first time.
Around 50 sommeliers, each who has already succeeded in national and regional competitions to reach this crucial point, will head to Mendoza for the Argentine Sommelier Association organised event. And Argentina proudly has two top noses – Paz Levinson and Martín Bruno – in the final, which comes around every two years. Over the next few weeks, various Argentine sommeliers talk to The Real Argentina about their industry and this competition.
In part one, we meet some young somms who are coming through the ranks: Andrea Donadio from Oporto Almacén; Gabriella Gera from Don Julio; Marco Scolnik from Chila; and María Laura Nuñez from Aldo’s Vinoteca & Restorán. 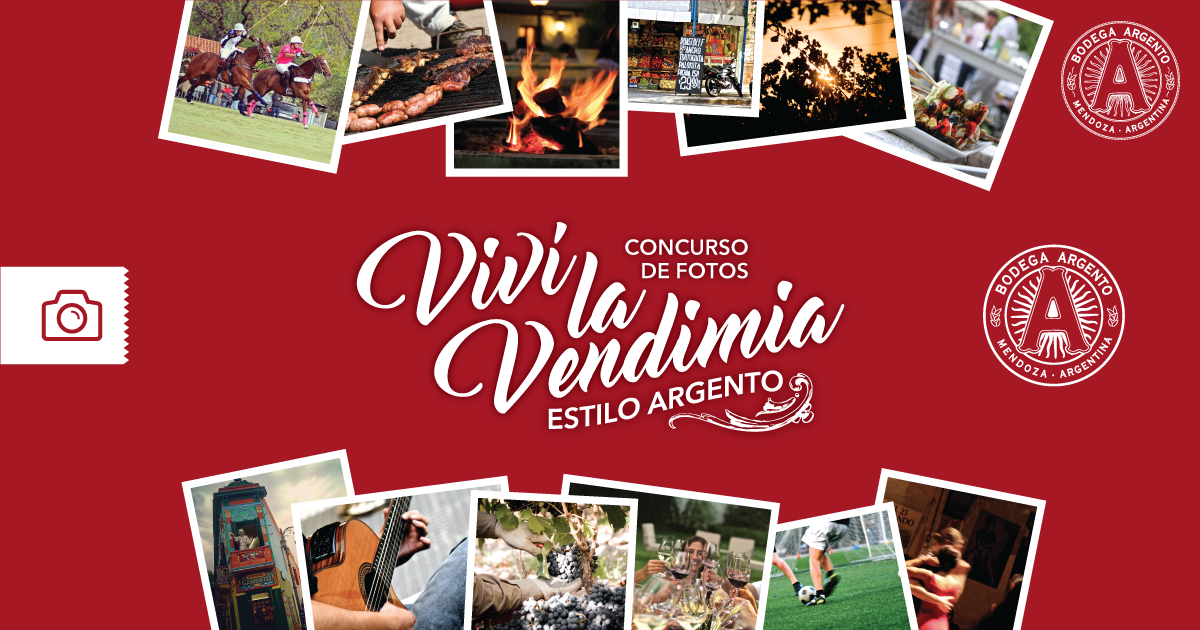 Would you like to live the harvest (vendimia) in Mendoza, meet Bodega Argento, harvesting in one of our vineyard estates, enjoy a wine tasting and participate in the National Harvest Festival? Imagine all that, plus: eat at the best restaurants in Mendoza, stay at one of the most luxurious hotels in the city and share all the activities together with Argento team. Participate in this photo contest and if your photo achieves the most votes, you will be the winner of this fabulous prize, for you and a companion. 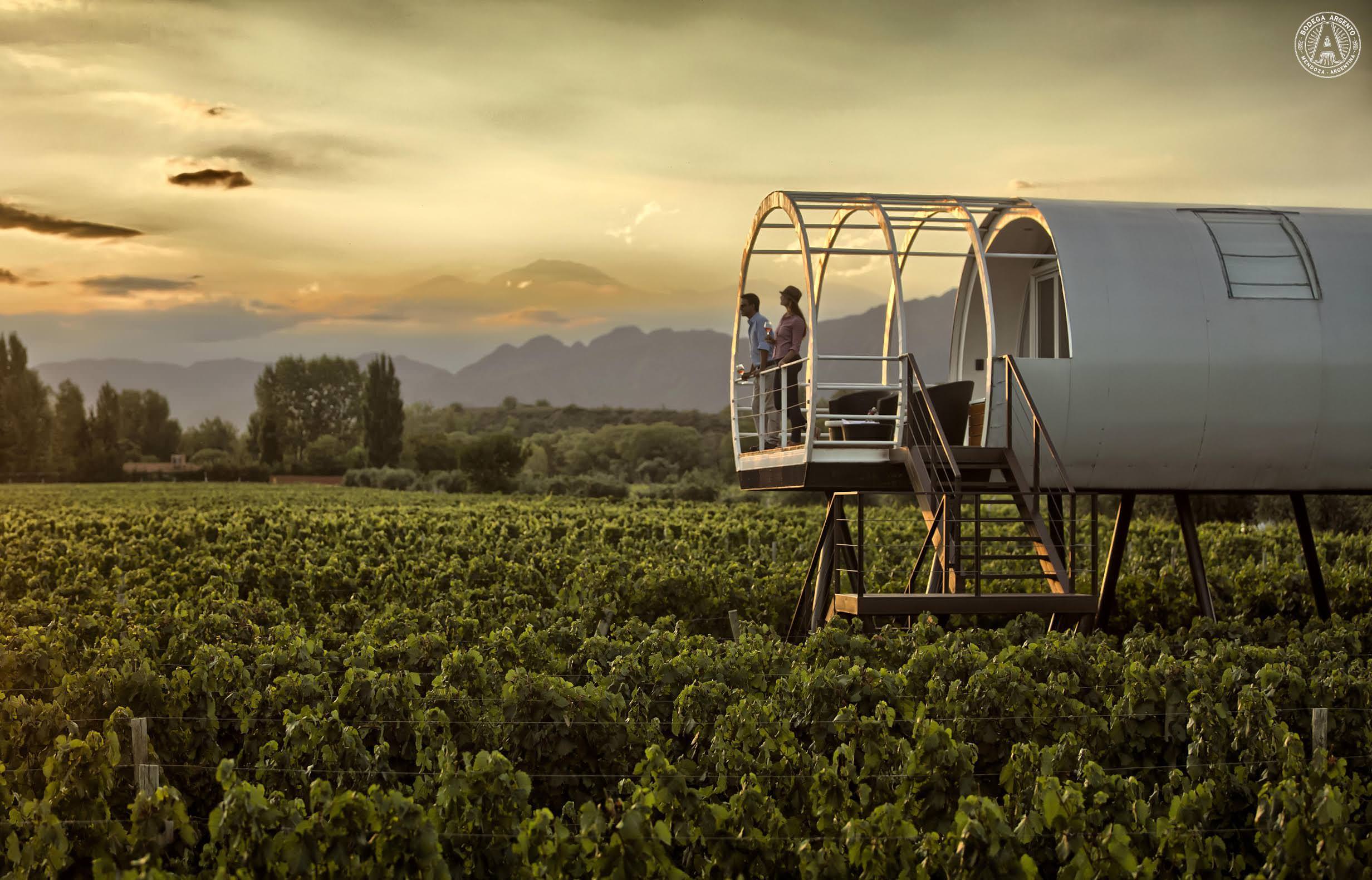 We’re just weeks away from the perfect moment to visit Mendoza: vendimia. Harvest time is the busiest in the province, and offers up the most fun, too. The vines have kept to their side of the bargain and it’s the turn of grape pickers, agronomists and oenologists to get the latest vintages rolling. You don’t have to be a wine fan to enjoy Argentina’s second-most visited region – though it helps. This TRA accommodation guide will help you choose where to stay in Mendoza’s glorious countryside complete with obligatory Andes panorama.
THE BEST WINE EXPERIENCE HOTELS IN MENDOZA 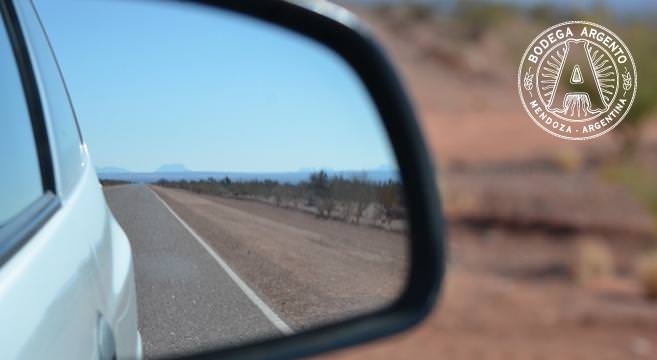