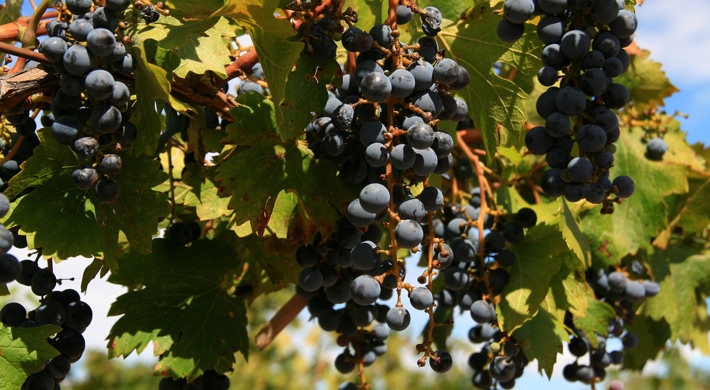 Mention Argentina to the average wine drinker and Malbec is the variety that everyone knows. It’s the runaway flagship variety, with a well-deserved reputation for producing intense, aromatic, flavour-packed wines running the gamut from barbecue-friendly quaffers to fine wines with great structure and complexity. Argentina’s vignerons have managed the neat trick of taking this relatively obscure French variety and, in their high altitude, sun-blessed vineyards, creating a new world-class style of wine. 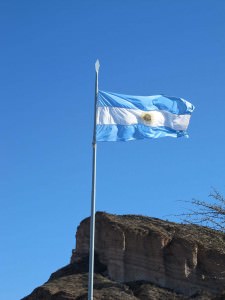 Trace Malbec’s lineage back to the vineyards of France and its resurgence in the New World should perhaps come as little surprise. Before a combination of crippling frosts and phylloxera saw the decline of Malbec in Bordeaux’s vineyards in the nineteenth century, the grape was a respected and far more widely-used component in the classic blended fine reds of the region. But when French agronomist Miguel Pouget imported Malbec to Argentina – along with many other French cuttings – in the middle of that same century, he could have had little idea that it would flourish with such aplomb.

And flourish it has. So much so that the vignerons of Cahors, where Malbec (known locally as Cot) reigns as the sole grape variety, have taken to promoting their wines as Malbec in the wake of Argentina’s success. In Bordeaux, too, there has been renewed interest in Malbec’s role in the blend, although with such small amounts now planted in the region it remains a bit player in some great wines, rather like a condiment that helps bring a dish together.

Elsewhere around the world winemakers are having some success with Malbec. In countries as diverse as Australia, South Africa and Argentina’s close rival Chile, some good wines are now being made. But these wines are as yet few and far between, and fewer still come close to rivaling Argentina’s best wines – let alone the diversity of styles born of countrywide plantings across Argentina’s varied terrain. 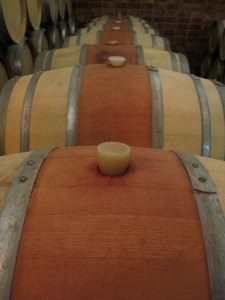 It’s this diversity, coupled with enviable growing conditions that the vineyards of Europe simply can’t match, that has encouraged Malbec to thrive in Argentina. Yes, Cahors is now making an increasing number of wines that have shed the tough, sometimes impenetrable ‘black wines’ image of old. But in Argentina the variety has taken on a different persona. In the Malbec heartlands of Mendoza, the high altitude delivers a tightrope of piercing daytime sun and cool nights that allows the grapes to mature with bags of flavor, while capturing all the wonderful aromatic character which is retained as the vines ‘rest’ at night.

The upshot is a style of wine that still resonates with its classic Bordeaux roots, and yet offers a fuller, riper character, with more scented, uplifted aromas, and without the palate-busting tannins found in the old style wines of Cahors. Moreover, as in Bordeaux (especially) of old, Argentine Malbec has proved itself to be a fantastically good variety for blending both with other Bordeaux varieties such as Cabernet Sauvignon, Cabernet Franc and Merlot, plus other less orthodox partners which also seem to welcome the marriage. And the good part is that the best is yet to come in a country that only relatively recently set its sights firmly on making wines of international quality. 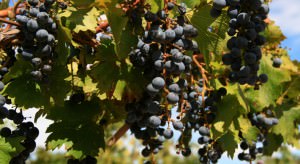 Grapes from the famous Mendoza region – Photograph by Tanenhaus on Flickr

Without question Argentina’s winemakers are continuing to perfect and improve upon their already formidably arsenal of Malbec wines. And these are now firmly established as a new world classic. But in some extraordinary inverted parallel to Bordeaux of old, my hunch – born of many tastings and visits – is that it is the Malbec-dominated blends of Bordeaux varieties that will increasingly deliver Argentina’s greatest wines. Except that this time around, these blends are brimming with that touch of New World ripeness and generosity that Argentine Malbec so readily brings to the party.

And it’s all thanks to a Frenchman, namely Miguel Pouget, who took a chance on importing the Malbec vine.

3 responses to “Argentinian Malbecs vs. The World”