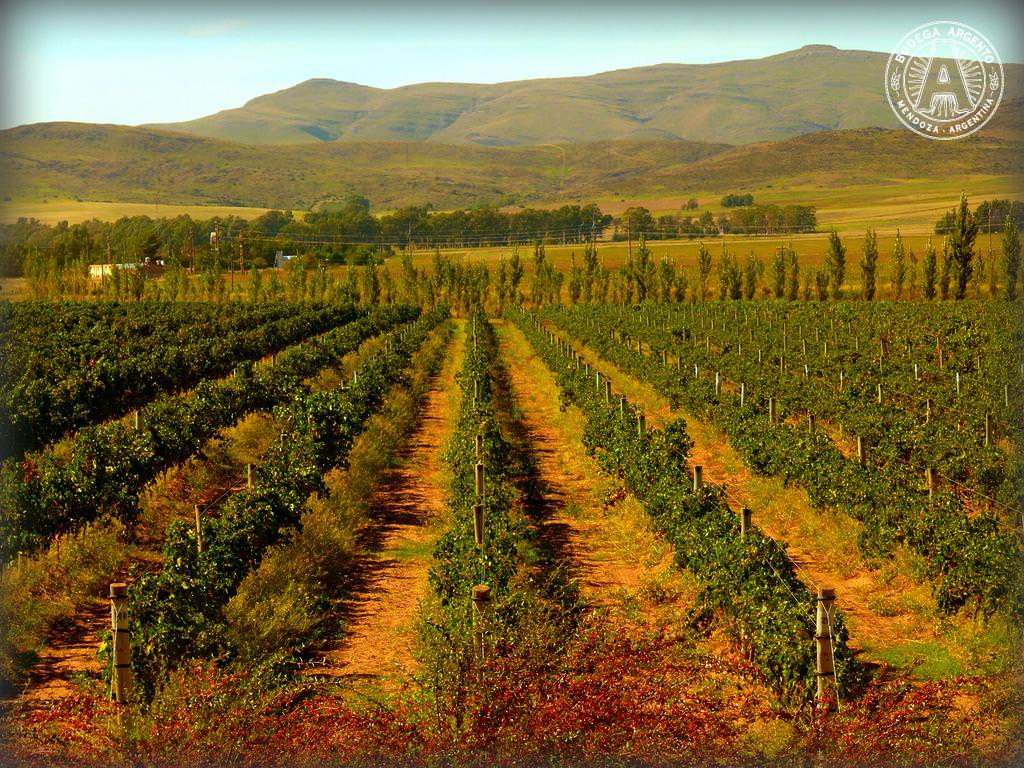 Already blessed with a superb flagship variety in Malbec, Argentina’s winemakers are increasingly revealing their hand as masters of the art of blending. This is especially true of their top red wines where, in an enticing Andean twist on the classic blending of Bordeaux, the sumptuous, aromatic purity of high altitude Malbec is proving a perfect partner with a host of Bordeaux and other red varieties, delivering world-class, elegant and age-worthy wines.

What’s more, Argentina’s leading blends are still evolving as winemakers, adding a splash of Cabernet Sauvignon here, a dash of Petit Verdot there, perhaps a slug of Tempranillo or a soupcon of Shiraz elsewhere, in the search for ever greater Malbec-based expressions of Argentine terroir. And, as my recent tasting forays around Mendoza and beyond confirmed, this vinous alchemy is producing Argentina’s greatest wines. 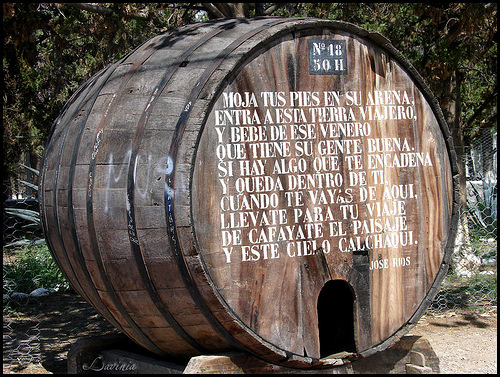 It’s not that Malbec alone doesn’t stand tall among the great wine of the world. It does, and it’s one of my favourite varieties. But delve a little deeper into the best of the bunch and more often than not you’ll discover a spot of judicious blending at its core.

This can be a complimentary partnering of grapes from cooler, higher vines and a warmer spot, such as Argento’s vibrantly aromatic Reserva Malbec, Septima’s seamless Dia Malbec, or the intensely concentrated Broquel Malbec from Trapiche, drawing on fruit from Uco sites between 950 and 1350 meters above sea level. It’s all about bringing extra complexity to the wine.

Take this logic further, and it turns out that Malbec is a fantastically flexible friend to a host of other varieties too – as befits its origins as an old mainstay in traditional, pre-phylloxera Bordeaux blends. You wouldn’t necessarily know it from the label, but many Malbec wines, like Jean Bousquet’s Reserva, have a modest splash of Cabernet and even Syrah in the blend. However, at the top end, Argentina’s finest red winemakers are unabashedly open–minded about their ingredients for introducing elegance and complexity into the final bottle. 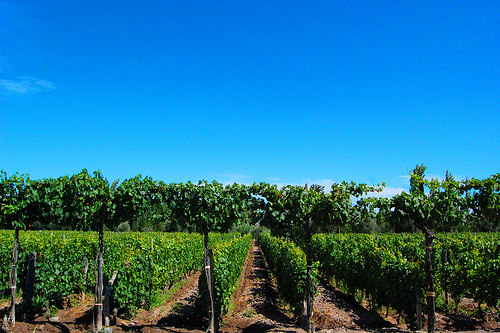 “I believe that Argentina is capable of producing 10-12 great varieties and the focus on Malbec alone, while easy for the consumer, is obscuring other varieties,” says José Manuel Ortego, as we taste through a great swathe of his O’Fournier wines. “Argentina is about high quality wines, not just Malbec, and we need to start pushing our blends.”

Ortego is not alone in his views. Every winemaker I speak with is adamant that blends are best, typically (but not always) keeping Malbec at the core, for a uniquely Argentine expression. What is even more fascinating is the array of styles at this top level.

Catena Zapata weighs in with a Cabernet-Malbec blend as top in class. Back at O’Fournier, Malbec-Tempranillo is a revelation. Clos de los Siete opts for Malbec-Merlot-Syrah-Cabernet-Petit Verdot to wow the world. Italian interloper Masi, meanwhile, blends Corvina and Malbec in its Amarone-style Corbec to create a skillfully Argentine-flavoured interpretation of this Venetian classic. Elsewhere, Cabernet Franc, Bonarda, Carignan and even Touriga Nacional have also made their mark.

The list could run and run, but the point is, as in Bordeaux, blends are without question at the heart of the vast majority of the best Argentina wines. Where Argentina triumphs over its Old World cousin, though, is in what Argento winemaker Sebastián San Martín describes as Argentina’s “myriad of microclimates” coupled with none of the arcane European restrictions on blending the best ingredients from complimentary region and micro-climates. 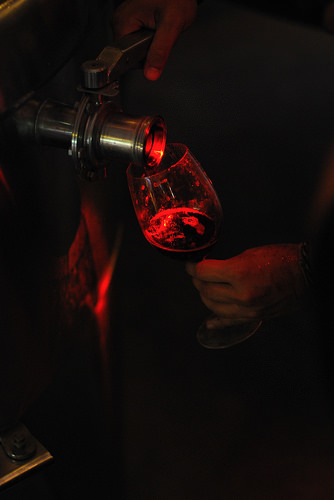 “Malbec has adapted incredibly well to many areas and given a quality and range of styles that are incredibly versatile in blends,” he continues. “We have to use this advantage as a country, both through blending Malbec from different areas and also its ability to compliment many other varieties in blends.”

Argentina’s fine wine scene couldn’t be more exciting. Having proved its mettle and led the charge with Malbec, it is now maturing into a sublime source of (typically) Malbec-anchored, brilliantly tailored blends that – at best – are as seamless as they are sublime. And the most exciting part is that this is still a work in progress, suggesting the best is yet to come. Such is the beauty of the myriad possibilities of the blend.