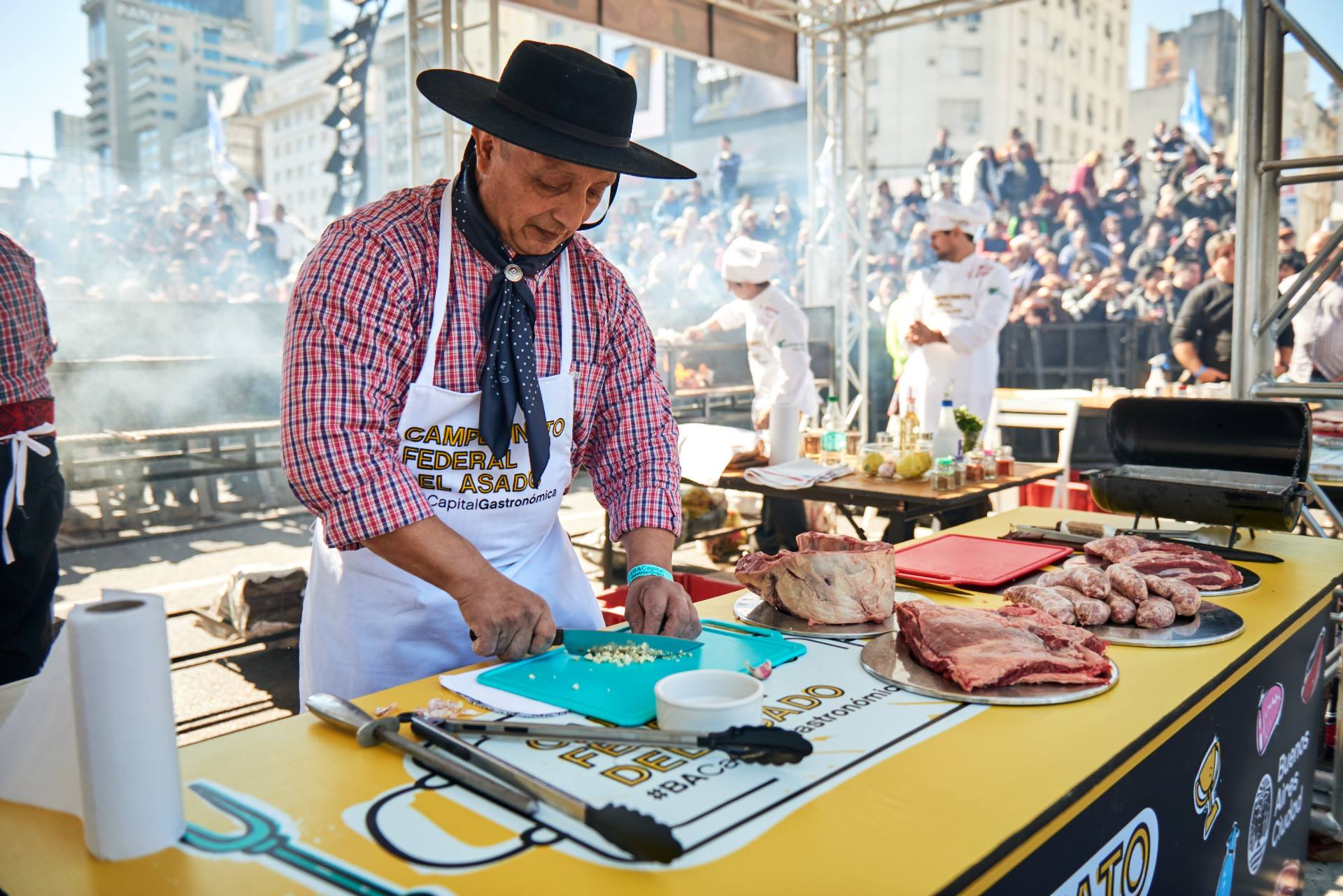 Competing to be crowned kings of the Campeonato Federal del Asado 2017. Under the shadow of the Obelisco in the centre of 9 de Julio, more than 350,000 people thronged the smokey, meat smelling streets as Argentina’s 23 provinces and hosts – Buenos Aires – represented at the second annual BBQ contest. 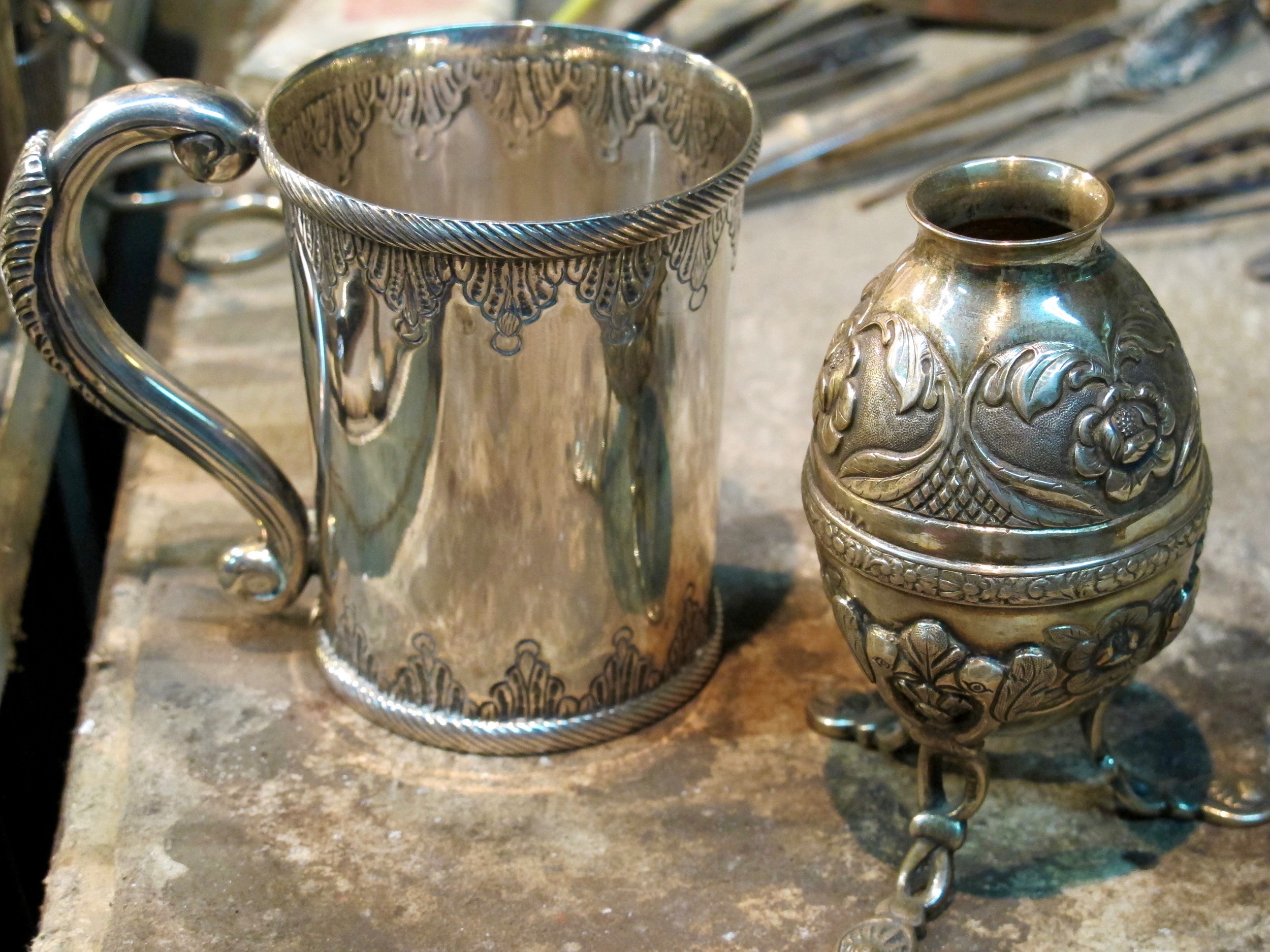 Daniel Escasany: 40 years of devotion to silver on show.
In a new exhibition, one of Argentina’s most esteemed platero’s (silversmith’s) Daniel Escasany, brings together a collection of his life’s work for the first time. Free and open to the public, it’s the chance to meet the artisan face to face and get in touch with this deep-seated silvery side of Argentine culture. 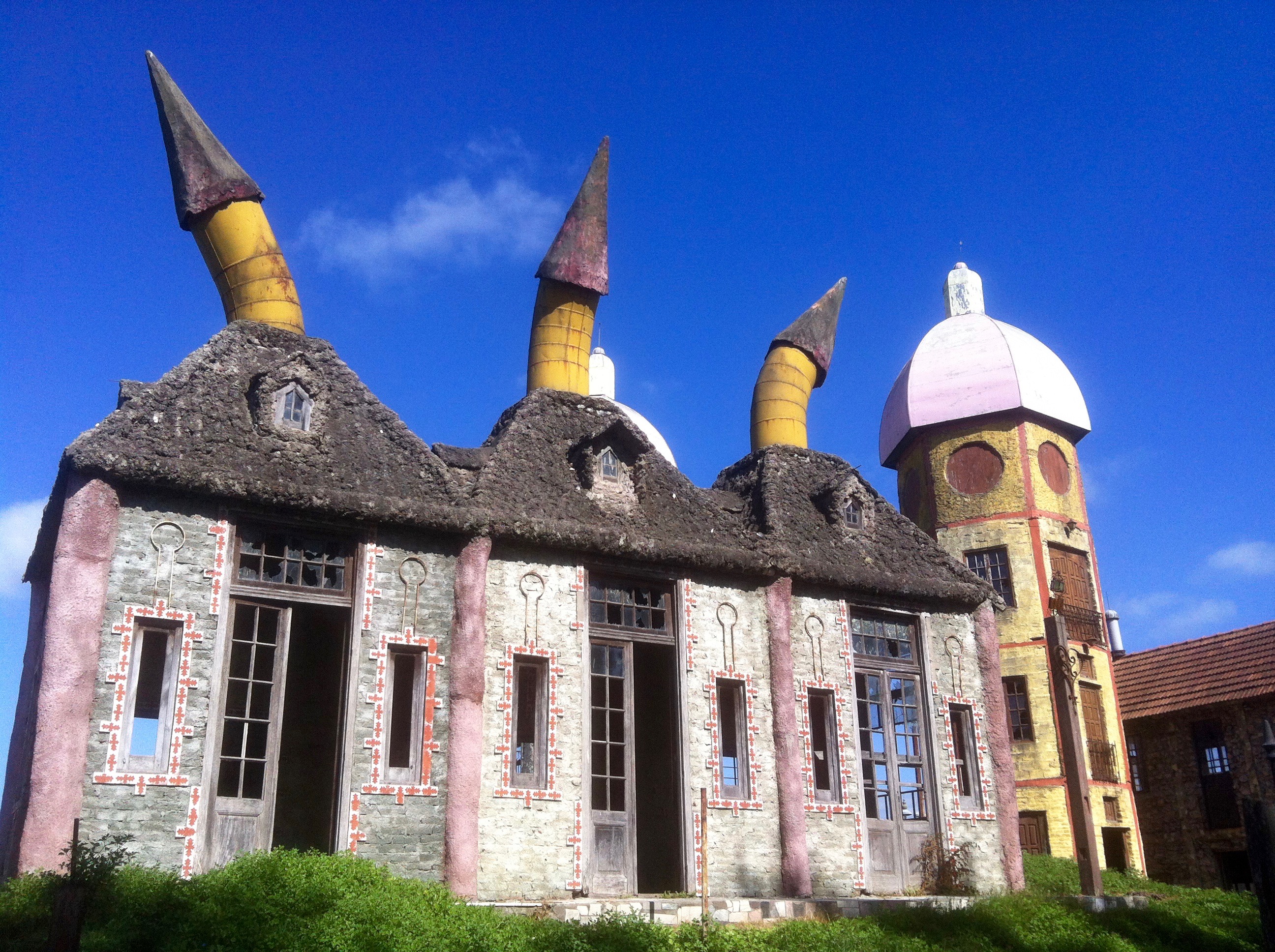 Trip out to the burbs of BA and wonder at the 1970’s wonky reality built by a terminally ill Argentine businessman who never gave up. Welcome to ‘Campanopolis.’ 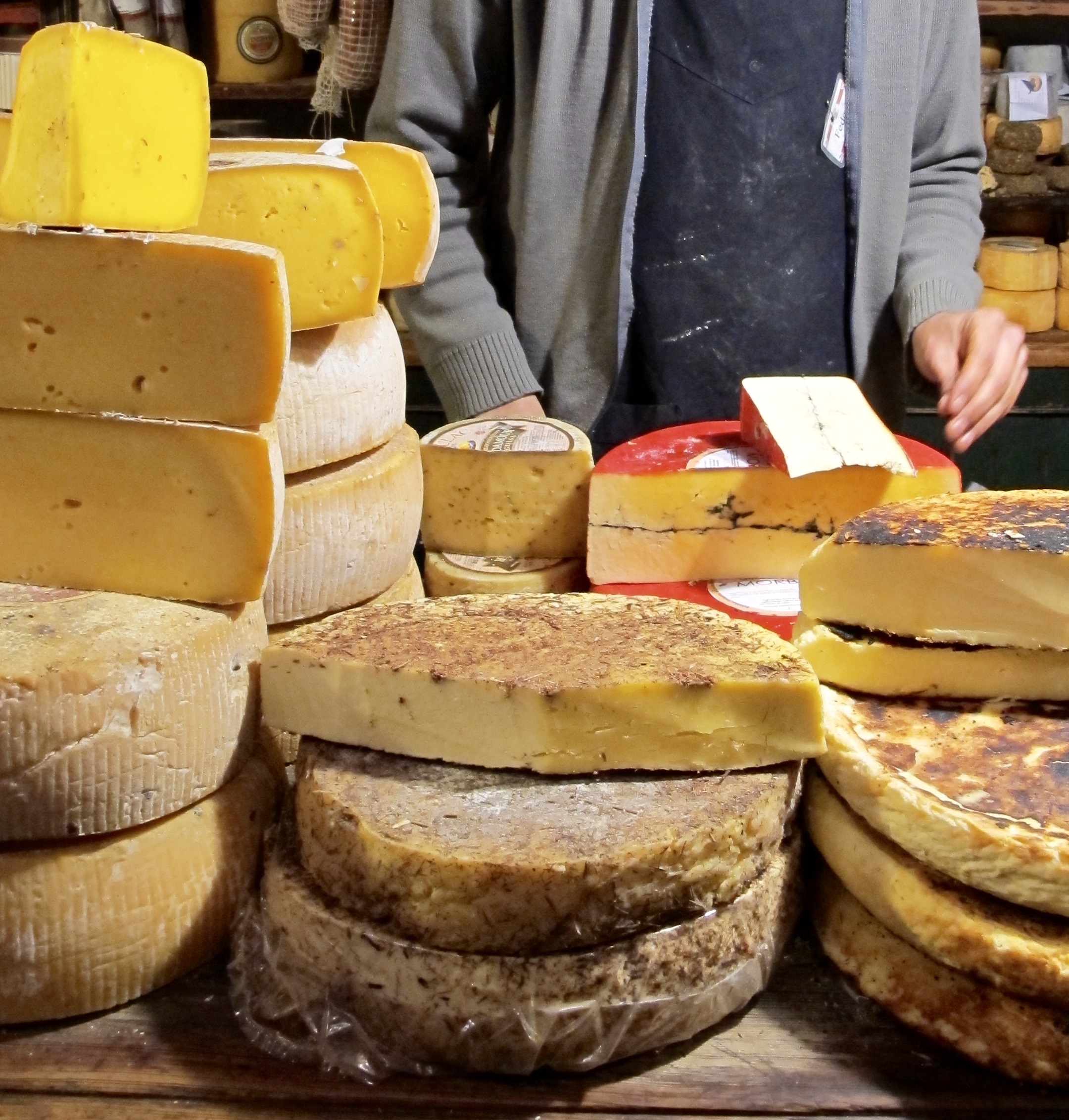 Always on the look out for a good city escape – I put my feelers out for something low-key, local and lush to get some fresh air for a few days. When the votes came in – all signs pointed to Tandil, a city nestled on the northern edge of the gently undulating Sierras. Cheese + salami + sierras is Tandil’s magic recipe. 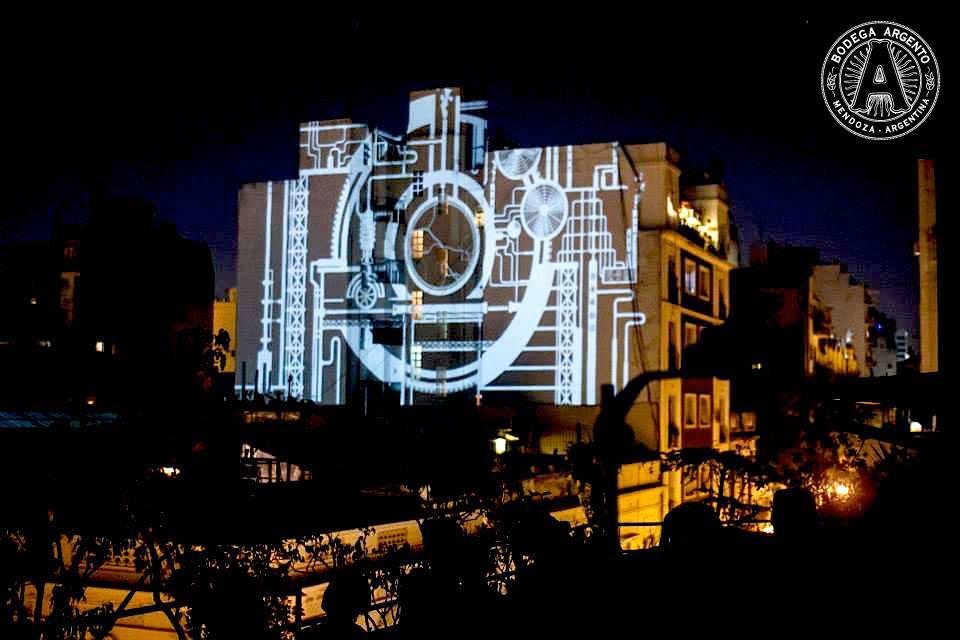 By their very nature, art interventions suggest a union where art and its surroundings come together to create often intangible and playful installations. In the case of art collective Al Ver Verás, their chosen playground is the Buenos Aires skyline. First showing in 2013, the group have since gone through a process of organic experimentation; adding images, music and buildings, until its winsomeness bloomed into their current performance. 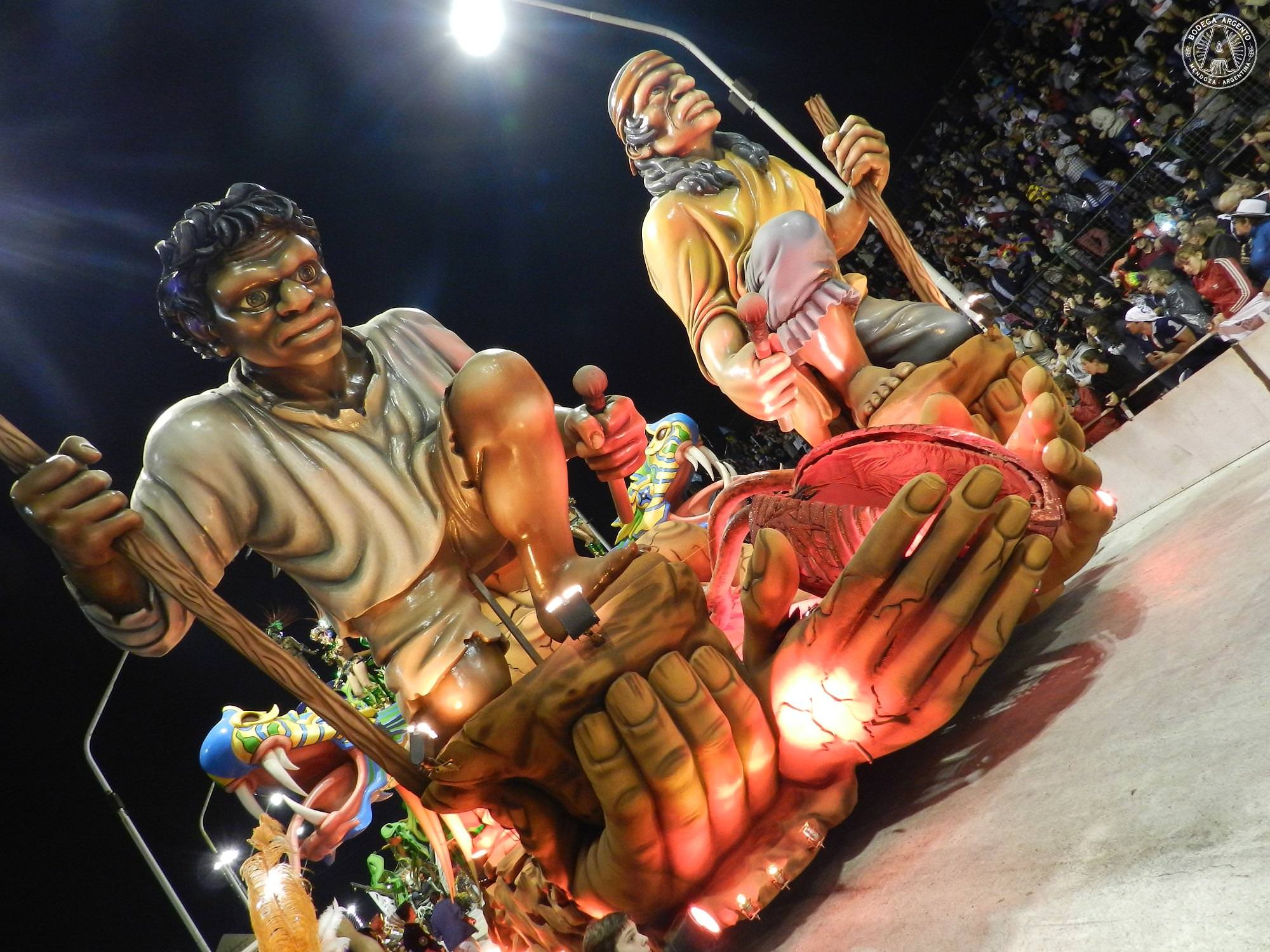 Permission to party – The Real Argentina’s Guide to carnival…
Fiesta filled February is a little bit special in the Argentine calendar. A month of weekend long street parties see Porteños partying like only they know how. Further north in the province of Entre Rios, Gualeguaychú explodes as hedonists lap up the closest carnival to their Brazilian neighbours.

Rewind four years and I was cutting my teeth trying to samba in Rio De Janeiro, and although inimitable in terms of grandeur and locura, Argentina’s still got it going on. As if you needed proof – even President Mauricio Macri’s dance moves, busted out at his inauguration, are featured on a promo ad for Rio’s very own celebrations this year – no joke! Although, maybe there is one – on him. 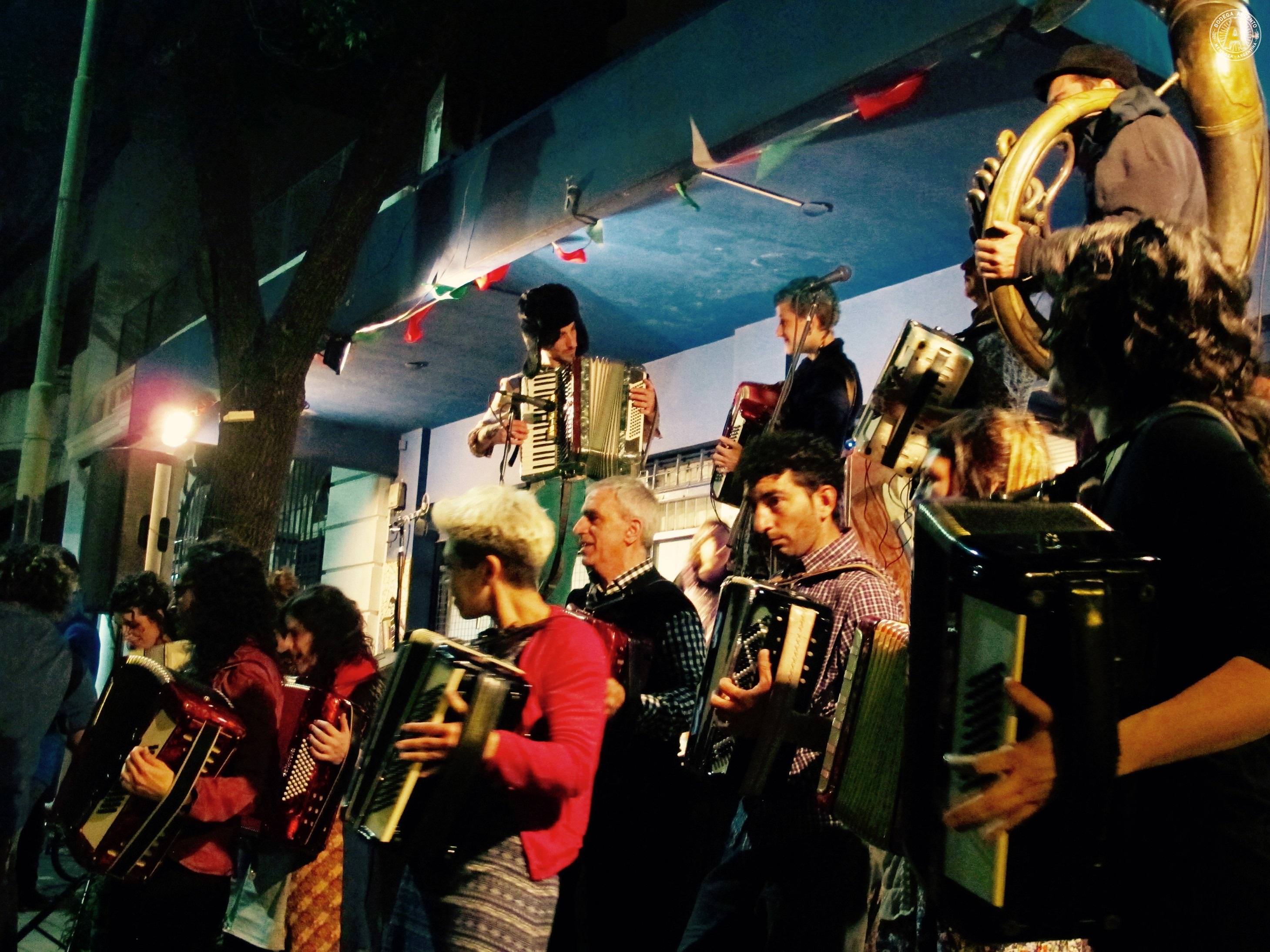 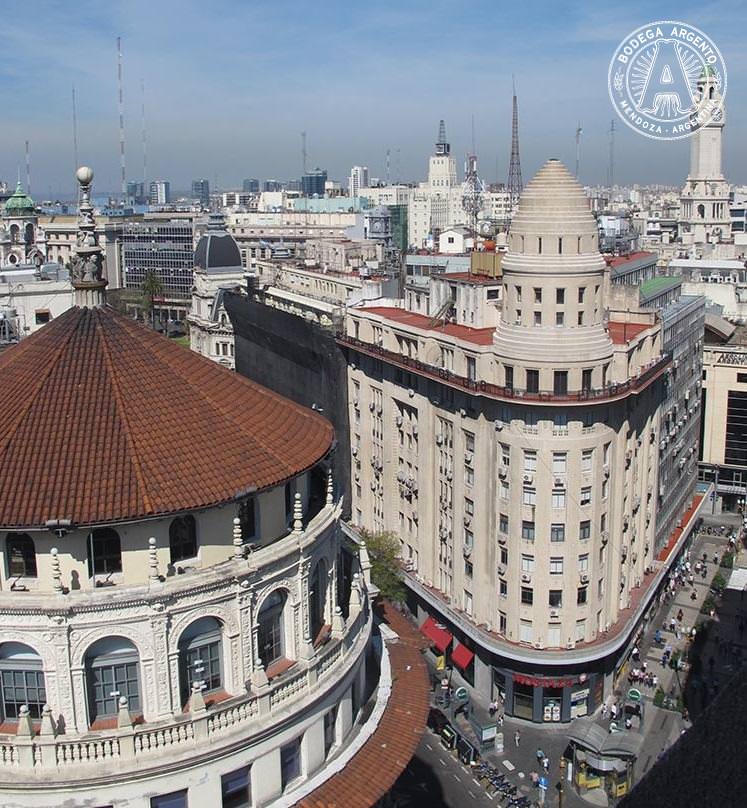 Nosing around buildings and peering into people’s living rooms is a favourite personal past time but let’s face it, plenty of disgruntled residents would prefer me to keep my beak out. Open House festival however, gives everyone license to snoop around, some of Buenos Aires’ most revered and interesting spaces for free, over a playful 48 hours. 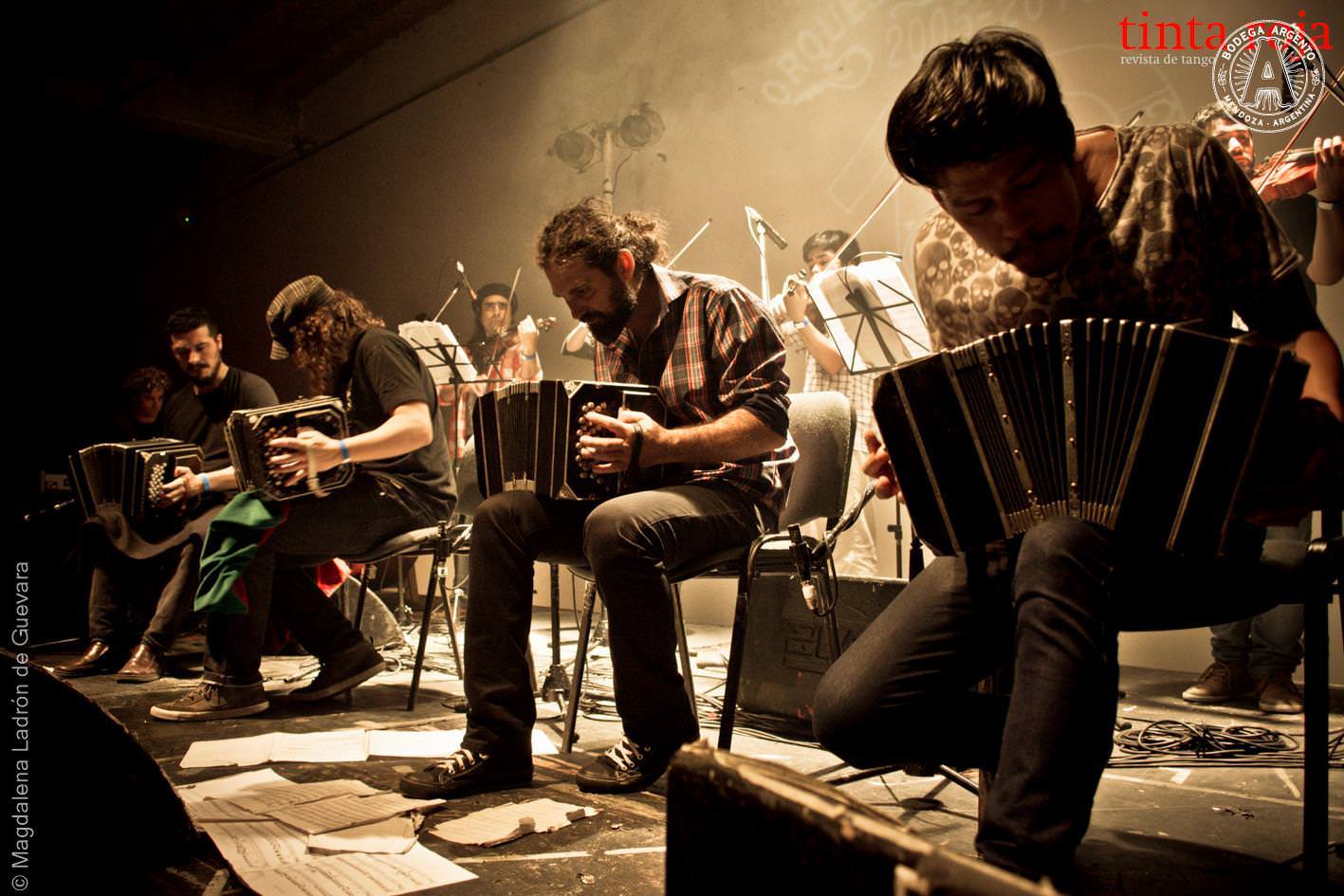 Tango’s lyrics of nostalgia, passion and heartbreak are a powerful testament to the countries multicultural history. It’s a serious business for many tangueros who dedicate the twilight hours to the scene of late night milongas, dancing to the wee small hours until it’s time for desayuno (breakfast) and a snooze, before doing it all over again. So entwined is the genre with Argentine culture that much of the old tango slang or lunfardo is still in popular use today and scratchy tango tunes play over the airwaves 24/7 on dedicated radio stations. 1930s heart throb and poster boy Carlos Gardel is still regarded as the best tango singer, so don’t be surprised to hear his canciones (songs) seeping out onto the streets from taxi driver’s windows and señoras clutching stereos on doorsteps. So much more than a sexy stereotype, tango illustrates the Argentine psyche and is every bit the embodiment of a way of being.