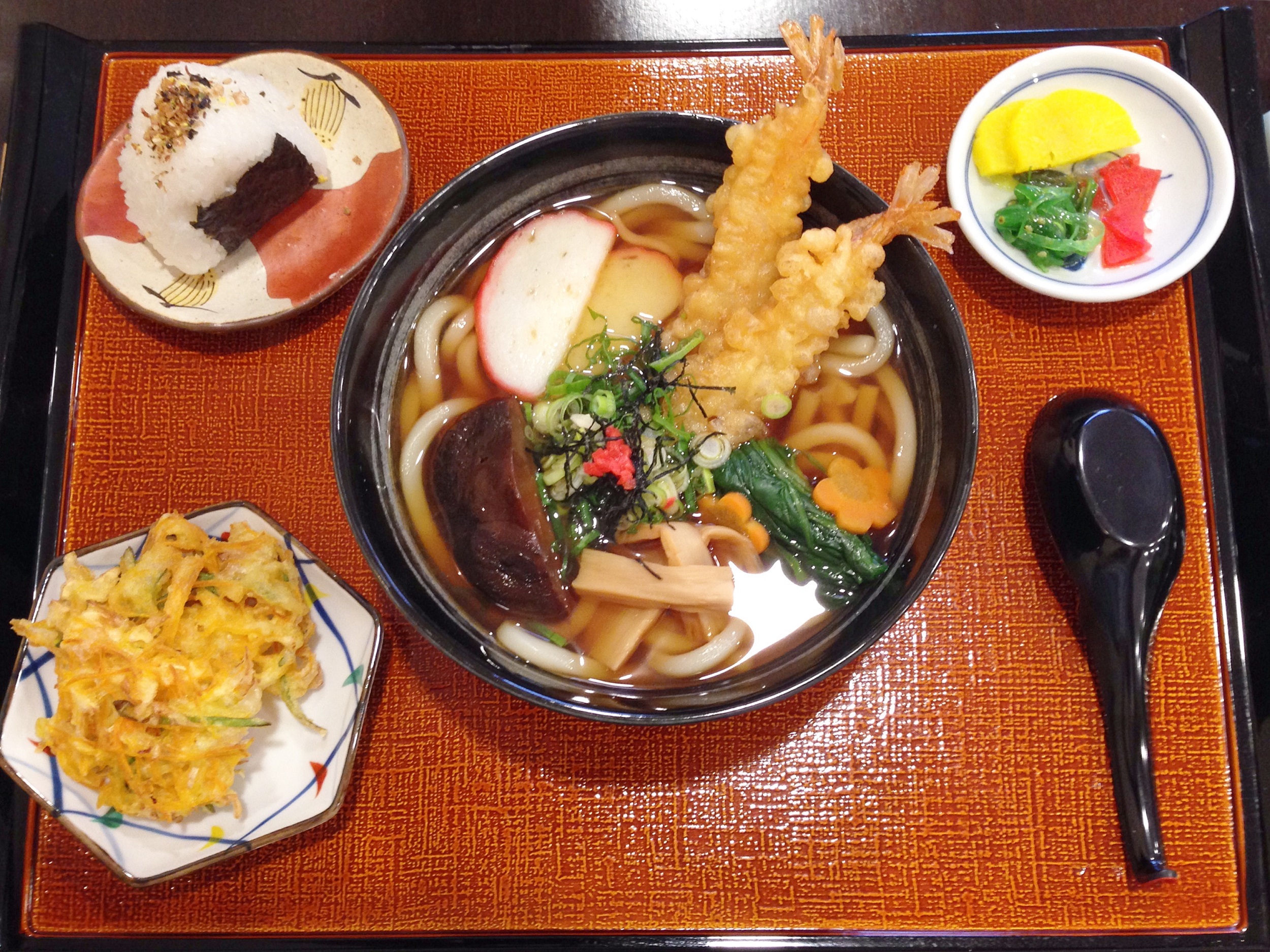 There’s so much more to Japanese food in Buenos Aires than just salmon sushi rolls loaded with cream cheese and sweet passion fruit sauce. From udon to shabu-shabu, ramen to gyoza, and okonomiyaki to yakitori, here are some of the best spots for a taste of the real washoku (Japanese food) in Argentina.

The first wave of Japanese immigrants arrived to Buenos Aires during the late 19th century on a boat from Okinawa, and more continued to relocate to Argentina from Japan, Peru and Brazil during the decades that followed. Buenos Aires was becoming a major metropolis, and the Japanese community lived alongside other immigrant groups in neighborhoods like La Boca and Barracas, working in factories and blacksmith warehouses. Once settled in Buenos Aires, many began to work in cafés, as dry cleaners, in horticulture, and as chauffeurs (in 1920 the Association of Japanese Automobile Chauffeurs was created), but unlike other immigrant groups who concentrated in one barrio, the Japanese spread out to various neighborhoods not crowd the competition. Slowly, Japanese products and foods began popping up in almacenes and despensas across the city, and the Japanese started to open their own cafés. While many of these spots have since closed, a few historical landmarks remain like El Japonés Almacén and Bar (Cochabamba 1701, Constitución) and El Tokio (Alvarez Jonte 3550, Villa del Parque), which was declared a porteño cultural institution.

Walk through the red flags hanging from the doors outside of Tori Tori, and step into a small 12-seat yakitori shop in Tokyo. Inside, Japanese men laugh, drink beer and sake, and down yakitori by the dozens while the grill master stands in front of a charcoal grill, constantly twisting and turning the chicken, meat and vegetables on sticks that are slathered in the sweet and tangy tare sauce. The owners, a Japanese-Argentine and Japanese-American couple who are both children from Japanese immigrants, traveled across Japan tasting the country’s best yakitori to bring the traditional taste to Buenos Aires. The menu is small but powerful, with over fifteen rotating yakitori flavors (make sure to order the tsukune albondigas) and a handful of onigiris, rice pockets filled with all sorts of deliciousness like bacon and miso, umeboshi (plum), and the unstuffed yaki-onigiri that is smothered in tare and cooked on the grill.

Welcome to Japanese food heaven. It’s like a one stop ramen-udon-unagi-sriracha-Japanese ingredient shop. Upstairs: reruns of Mind of a Chef play on a massive flatscreen while happy eaters tuck into big bowls of flavorful udon and ramen soups. Downstairs: a grocery store selling all your Japanese (and other Asian) product essentials, plus beautifully crafted plates and bowls. Open for lunch only.

Okay, so Omakase doesn’t serve traditional flavors, but with so many restaurants specializing in Japanese-Peruvian cuisine, it’s important to give Nikkei food a nod. A secret staircase behind a trap door in Palermo’s Bar du Marché leads to this reservation-only gem. In Japanese omakase means let the chef decide, and that’s just what this restaurant is all about — a tasting menu where sushi chef chooses a tasting menu of dishes depending on what’s the freshest that day. Think courses like fish and seafood nigiris, sashimi, tiraditos, and rolls.

Hidden on a residential street in residential Balvanera with no apparent sign on the outside facade, Yuki — which recently turned 50 years old — has been a favorite amongst the nipona community for their traditional take on Japanese favorites. Nigiri and sashimi are made with the freshest cuts of fish available — from the obvious salmon to the more appreciated red tuna — all sliced carefully like the artform that it is. While sushi takes up a fraction of the menu, Yuki offers classic dishes and an omakase tasting menu. Make sure to reserve or you might be turned away.

When the sizzling cast iron skillet of gyozas were placed on the table, I knew Niji would be in for the win. The family cooking team opens up a Nuñez house to a clientele of mostly Japanese businessman where they serve dish after dish of home cooked wonders. The menu is only in Japanese, but that doesn’t matter because there are photos of every dish on the menu, making it easy to order via the point and choose method —  or just creepily gawk over the other diners tables to have what they are having. Sushi is not the specialty, in fact, it’s generally not even offered. Instead, those in the know are ordering bowls of hamaguri (clam) ramen, okonomiyaki, takoyaki, and teishoku.

Ichisou has been a longstanding favorite for years, especially recommended by the members of the Japanese community. Before the ramen craze even hit Buenos Aires, Ichisou was serving the hearty bowl of noodles and broth to a loyal clientele. Other greatness on the menu? Tempura, yaki sake, oyakodon, and of course, sushi by the boat-full. For an intimate dinner party, request the private tatami room.

SHABU-SHABU and SUKIYAKI, Nihonbashi is all about these two Japanese hotpot dishes. Go with a group, order an extra sushi boat on the side, some green tea ice cream for dessert, and you will debunk the myth that there’s no decent Japanese food in Buenos Aires.

Dinner with the Japanese Ambassadors

Bonus sushi gossip: Insider sources say that President Mauricio Macri and his wife Juliana Awada are big sushi fans. Their go-to spot? The restaurant inside the Japanese gardens, Jardin Japonés, which was actually, where they went on their first date.