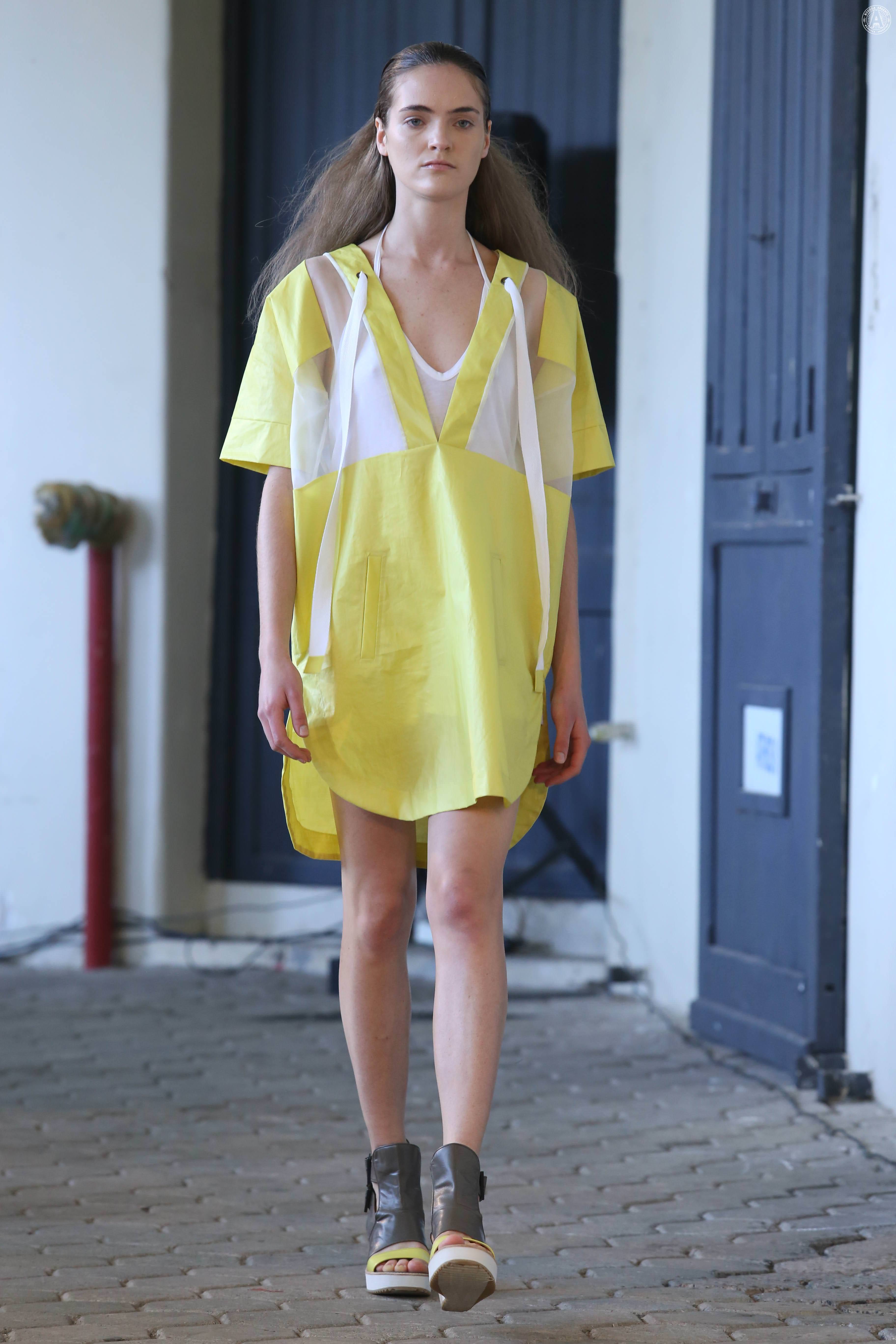 Spring has officially sprung in Buenos Aires and the winter layers are finally being ditched in favour of something lighter in the sartorial department. During the city’s fashion weeks (namely BAF Week and Designers BA) that took place earlier this month and last, the city’s local designers declared what’s hot to wear this spring / summer (unlike other fashion weeks around the world that are one step ahead, Argentina’s designers and brands work in line with the season). Sophie Lloyd rounds up the key trends for Spring/Summer 2015 from BA’s runways.

Bursts of lemon yellow were present across many collections this season, from splashes of the light, sunny shade on casual daytime mini dresses and tunics at Cora Groppo to floor-sweeping maxi dresses in a deeper, lemony hue at Evangelina Bomparola.  Blocks of cherry red and tangerine were also a popular choice of hue for a more dramatic, head-turning look for the evening from designers such as longstanding womenswear designer Min Agostini and up-and-coming label Nous Etudions.

The LBD has been put aside this season to make way for the LWD (little white dress) which showed up in many a catwalk show in varying shapes and silhouettes. The white trend was taken a step further by designers Luz Ballestero, Daniela Sartori and Marcelo Giacobbe who opted to keep it pure and simple with virtually all-white collections. Accompanying this tendency towards a neutral palette, ivory and nude looks were also prevalent with some skin-baring transparency in light, floaty blouses and tops.

The sports luxe look has been trending for quite a few years in the fashion world and it’s still going strong as designers took inspiration from the sports field once again for spring/summer. Collections featured mesh and laser-cut detail, sporty silhouettes, sweat- and harem-style pants (gone deluxe), slouchy crop tops, and loose-fitting jersey separates in a palette of neutral tones. Designers Urenko and Nous Etudions balanced out the look with a feminine edge to give it a more luxe feel.

Those who fear the body-con trend can breathe a sigh of relief this season as volume is the name of the game. Designers such as emerging label Fractal and designer Min Agostini focused on oversized shapes and proportions and played around with silhouettes, layering and excesses of fabric (the light, billowy kind). 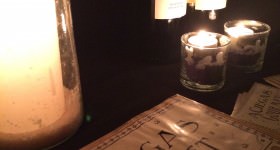 Lights Out – A Gourmet Theatre Experience in the Dark 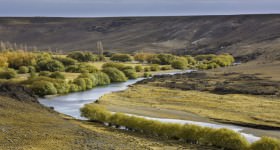 Patagonia through the photographers lens