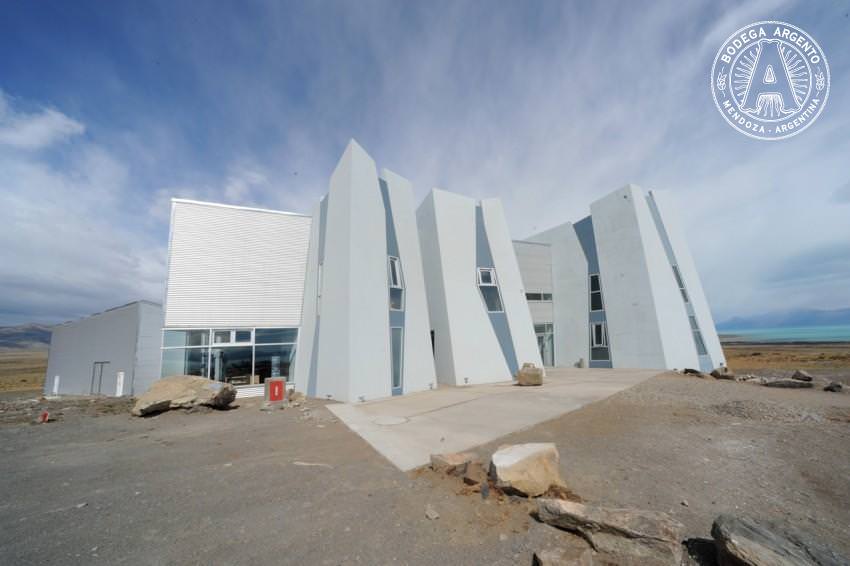 Argentina’s splendid natural wonders have been around since time immemorial – it’s just a pity that many of the museums and interpretation centres attached to them seem to date from around then, too. You can argue, of course, that there’s nothing inherently wrong with stuffed animals, miniature villages in smudged glass cases, and chipboard display panels. Just don’t try to argue it in front of a kid who thinks Playstation 3 is already starting to show its age.

So it’s a pleasure to report that the world-famous glaciers of the Southern Patagonian Ice Field, in the province of Santa Cruz, have finally got the visitor’s centre they deserve: the Glaciarium, aka the Museum of Ice, whose official opening on 15 February was marked with a ceremony attended by President Cristina Kirchner, herself a resident and former senator of Santa Cruz.

The state-of-the-art facility, which cost US$4 million to design and build, is located on the banks of Lago Argentino, close to El Calafate. This rather haphazardly expanding town receives around 350,000 tourists per year, and is the gateway to the Los Glaciares National Park.

Structurally, the Glaciarium resembles – well, a glacier. The building, the work of architects Pablo Güiraldes, Javier Fernández and Santiago Cordeyro, is dominated by three two-storey towers which bend in on themselves at crooked angles, as if about to buckle and snap under some enormous but invisible pressure – as indeed the towering ice pinnacles at the business end of a real-life glacier eventually do.

Inside, the museum is divided into several discrete spaces, each crammed with impressive multimedia exhibits by noted Argentinian designer Hector Barra. Through photographs, projections, models and even a 3D movie, the visitor learns about the what, why, where and whither (there’s a particularly good exhibit on the effects of global warming) of glaciers. Unless you’re the kind of person who wakes up in the middle of the night worrying about the state of the cryosphere, this information will be new and invaluable. (Like most natural phenomena, glaciers are a lot easier to visualise than they are to understand.) 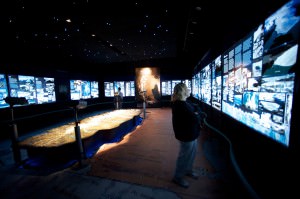 Museum director Luciano Bernacchi – a naturalist, mountain guide and lecturer – is clearly pleased with how the project is unfolding. “This is one of the most advanced interpretation centres in Argentina,” he says, “with state of the art technology, a very modern building and the latest information on glaciers. What’s more, it’s obviously the most important thing done in El Calafate over the past few years.”

As well as furnishing tourists with some much needed background knowledge, so that they can go stare at Perito Moreno – the most famous and imposing of the glaciers in the national park – in studied rather than stunned awe, the museum will benefit the local community. “We have already begun free school visits,” explains Bernacchi. “We plan to create awareness on several environmental issues, and to fund future research in the field. We’ve already hosted a movie event here [the Banff Mountain Film Festival], and we’re currently exhibiting paintings of glaciers by the artist Eleonora González Videla.” 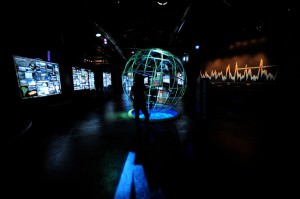 Of course, getting one’s head around the prodigious natural forces that have shaped our planet, not to mention humanity’s harebrained need to tamper with them, is thirst-provoking stuff. Which is where the Glacio Bar, an Absolut-style ‘ice bar’ currently under development in the museum’s basement, comes in. Wrap up well.