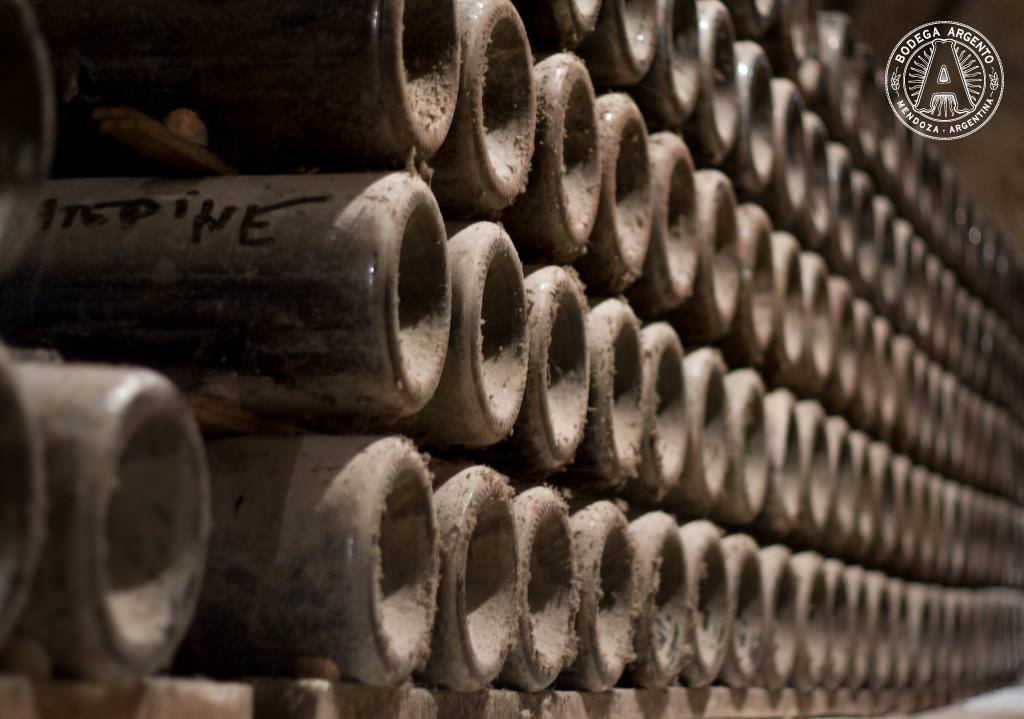 Where do you stand on the cork versus screw cap debate? Perhaps, like several of the recent dinner guests around my kitchen table, you really don’t care, so long as the wines taste good and keep on flowing. Or maybe you are more in tune with the “natural is best” camp, believing the odd ‘corked’ bottle is a price worth paying for the support of Iberia’s cork oak plantations which offer both a haven for biodiversity and a traditional way of life. If so, Prince Charles is on your side. There is also no doubt that the ritual of pulling a cork – complete with that satisfying ‘thlwopp’ – is a romantic and surefire way to whet the appetite.

HRH, though, is less likely to be troubled by the hugely frustrating problem of carrying a bottle home to find it smells and tastes like it’s been dosed with an infusion of moldy cardboard, dead mouse and barnyard droppings. ‘Cork taint’ is caused by an unwelcome brute of a molecule with a long chemical name, commonly shortened to TCA. Harmless, but detectable to humans in doses as low as a few parts per million, it can affect barrels, storage racks, even be carried on glass, but it’s most infamous carrier is the cork used to seal the bottle. Trade estimates range from 3-5% of wines affected, or ‘corked’ to use the popular term. 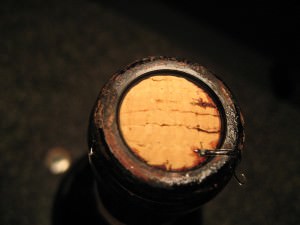 The worst thing about this, however, isn’t the clearly undrinkable stinker of a bottle. Rather, it’s the wine with a very low dose of TCA, which simply knocks out the joyful fruity character, leaving a dull, hard-edged and uninspiring mouthful on offer instead. In these (many) cases, it’s not usually the cork that comes under suspicion. Instead it’s the winemaker’s reputation that is on the line and, without knowing the real culprit, unhappy customers won’t be buying the producer’s vino again.

No wonder, then, that innovative New World producers, wearing their ‘can do’ hats, have embraced screw caps with gusto. Argentina’s producers, although more conservative than some of this front, are increasingly keen to trial modern technology over a blob of bark. So, while higher-end Argentine wines are still typically bottled under cork – as elsewhere in the world – more affordable bottles increasingly use screw caps to seal the wine.

“Argentina has a lot of boutique, high-end producers, making a lot of red wine, and also many of these producers lean towards the Old World so they have favored traditional closures,” says Neil Keiling at South American specialist Hispamerchants. “However, with wines meant to be drunk young, like Torrontés, the appeal of screw cap is increasingly obvious and some reds are now also under screw cap.” 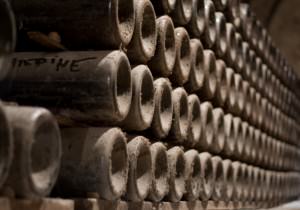 There’s little reticence with the most forward-looking producers — it’s notable that the wines of Argento use screw cap, as fruit purity and freshness are central to their winemaking philosophy. Silvia Corti, Argento’s winemaker explains, “We use screw caps because we want to ensure that our wines arrive in the market exactly as I intended them.” This trend is clearly catching on, as leading screw cap producer Guala Closures reports, with over 150 million screw caps used in Argentina last year and the number growing fast.

After all, what’s the point of buying a cracking Malbec if you then discover its berryish, plummy concentration is masked by malodorous TCA? Or a Torrontés, which should be dancing with aromatic intensity, if it smells like a musty old sock? With a screw cap this is incredibly unlikely to happen. And then there is the ease…

I must admit, in my time I’ve used cutlery, metal kebab sticks and even my thumb (painful!) to push a cork into a bottle and release the liquid inside, usually at an impromptu picnic or BBQ where no one just happened to be carrying a corkscrew. This is also how I inadvertently tie-dyed a shirt Malbec-purple on the overnight bus from Mendoza to Patagonia after I’d been given a fine bottle and glass – but no corkscrew – to help pass the ride.

With a screw cap, however, there’s no such trauma – it is both the corkscrew and a handy re-sealer all rolled into one. Better still, it best ensures the wine tastes as the winemaker intended. Which is why I want my Malbecs and Torrontés, Syrahs and Chardonnays, Cabernets and Viogniers, and other great Argentine flavors beside, to come with a twist.

Well, that and an asado…

14 responses to “The Endless Debate: Screw Cap Wine vs. Cork”