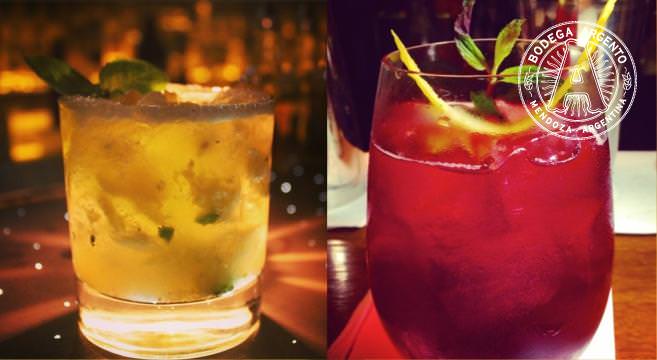 The jacarandas are in bloom, the sun is back in business and Buenos Aires never looked so pretty. That means summer’s just around the corner, and to ensure the season isn’t marred by paper umbrellas ruining your cocktail’s aesthetic, I’ve taken the trouble to taste-test SS14/15’s hottest yet coolest brand-new cocktail lists just for you. 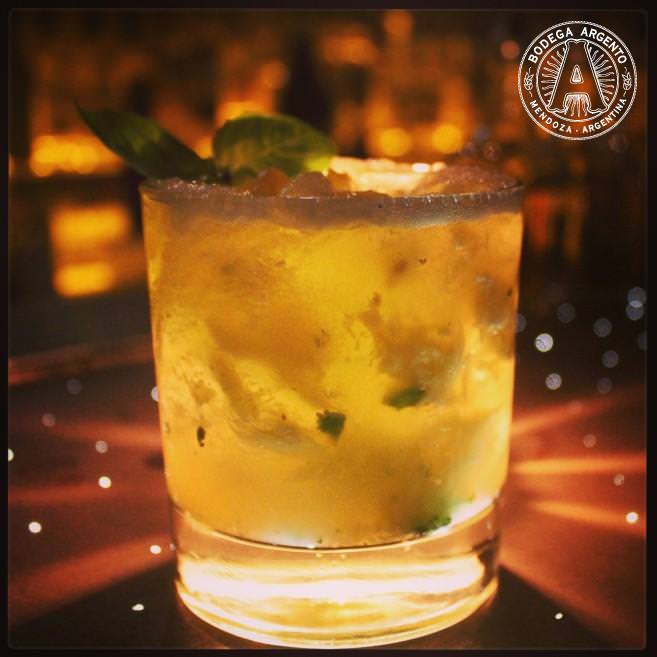 With 15 years’ drink-slinging experience, Gran Bar Danzón is undoubtedly at the top of its game. Helmed by head mixologist Hernán Calliari for the past four years, one must-drink on the Recoleta-based establishment’s SS14/15 menu is Waiting 4 The Summer. With a white rum and pineapple base, this cocktail is like sipping a Caribbean beach but without the annoying grains of sand. Hernán mashes up pineapple chunks before adding Bacardi Superior, lemon juice and white sugar. Shaken, not stirred and topped with aromatic basil, this is pure sunshine in a tumbler. Bonus track: if pineapple doesn’t float your boat for some peculiar reason, give GBD’s In Bloom a whirl – its rosé wine base is supported by floral friends lilac and jasmine cordial.

Fresh from its second win as Latin America’s top bar and ranked 39 in the world in 2014 by Drinks International magazine, the ultra-hip Retiro watering-hole Florería Atlántico is now run on a day-to-day basis by Milión’s former bar boss Sebastián Atienza. He’s totally overhauled this season’s drinks list, only leaving Chinchibirra – the house fave based on Torrontés, Limoncello, ginger ale and berries – in play. La Vuelta al Tinto Verano is a seductive Spanish-style cocktail, based on Tempranillo, fortified Malbec in the shape of Malamado and brandy. Sound too heavy? Au contraire. The load is considerably lightened by a little honey, zesty lime soda, then perfumed with a sliver of lemon. Warning: this fellow packs a punch and you’ll be ready for a siesta, Andalucian style, in a jiffy. 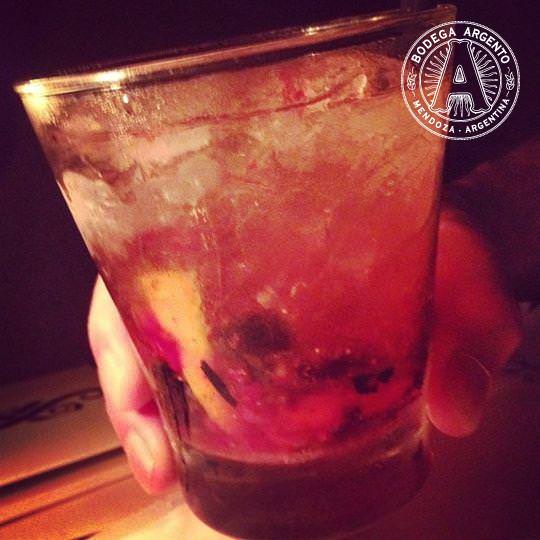 Fede Cuco’s signature drinks at Verne Cocktail Club are as dry as his humour, which is a refreshing change when passion fruit has been decidedly à la mode for the past few years. His top thirst-quencher for SS14/15 messes with mixology’s original tipple, the Old Fashioned. This hybrid – what Cuco calls a mix between a red berry Caipiroska and an OF – retains the sweet, bitter and whiskey OF essentials as well as that quintessential slice of orange. The mash-up fun begins with his homemade bitters, a sultry and aromatic fusion of cardamom, cinnamon and cloves, while Grey Goose vodka replaces the bourbon. The result? Sacrilegio, a cheeky desecration of a timeless tipple.

Entering The Harrison Speakeasy is a magical experience – leaving Palermo Soho’s cobbled streets to step into 1920s New York in one fell swoop – and head barman Seba García’s SS14/15 concoctions are equally enchanting. His Amore Milano is romance and refreshment cunningly served in a cocktail shaker base. While Campari and Chivas Regal 12-year-old whisky don’t scream ‘cool me down’, citrus fruits such as pink grapefruit and lime juice most certainly do. A splash of syrup and bitters; fresh mint, parfum de lime and scattered pink rose petals completing this pretty picture. Ladies will love its delicate aromas, gentlemen will enjoy chugging from a shaker. Remember the cunning part? The stainless steel base acts as a temperature conductor, so no matter how long you hold the Amore Milano in your sweaty paws, it – and you – will stay chilled: the ultimate liquid cooldown.

Check out Seba in action here: 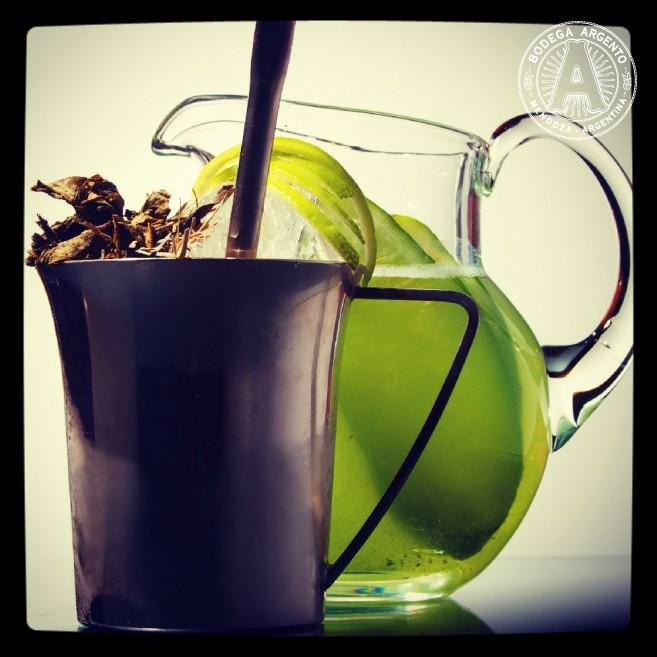 The Four Seasons’ polo-themed Pony Line has proved to be a winning combination since it burst onto Buenos Aires’ bar scene two years – and this summer is no exception. A cocktail with plenty of Argentine character, the Backhander is an epic meeting of gin and botanicals, a sexed-up G&T. Cucumber and lime juice meet Bombay Sapphire and instantly become best friends in a glass jug, giving some additional zip to the silver mate gourd’s herbal concoction of lemongrass and green tea. This is a bouncy and boozy terere if you will. Not only is the Backhander revitalising and extremely drinkable, you can also share it, should you really feel the need to do so.

One response to “The Best Cocktails for Summer in Buenos Aires”