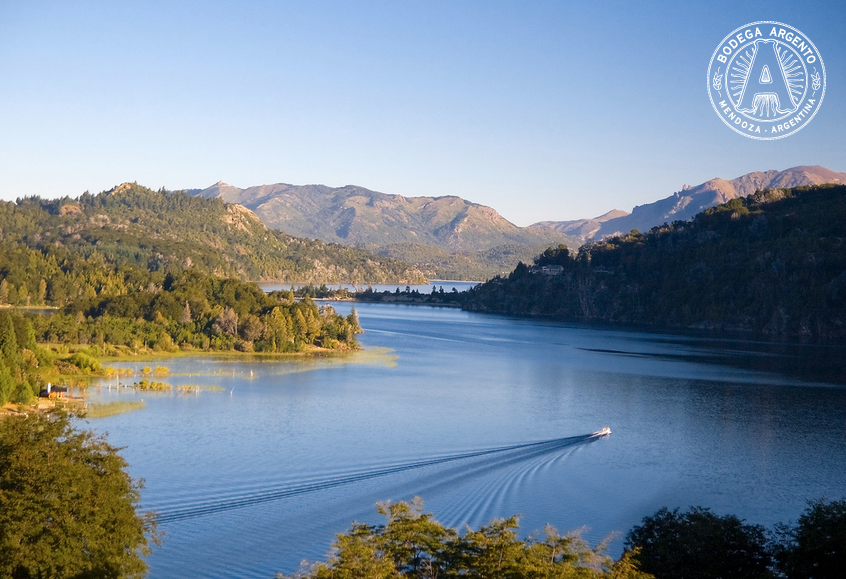 If mountains + music = your idea of a good time and you fancy a bit of high-brow Argentina culture at the foothills of the Andes, then head to Bariloche in October for the annual Semana Musical Llao Llao, one of the largest international classical music events in Latin America. 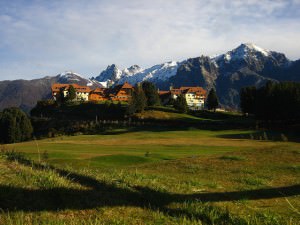 When you think of Bariloche (aka ‘the Aspen of Argentina’), classical music might not be your first association. Skiing, trekking, whitewater rafting, Lake Districts, fishing, chocolates and après ski shenanigans – yes. Well, now you can also add fine chamber music, string quartets and lush orchestras to its cultural attributes.

From October 23rd to October 31st, musicians, audience and music critics from all over the world will gather to be part of some stunning solo and ensemble performances at the magnificent five-star Llao Llao Luxury Hotel Resort. This famous spa hotel at the gateway to Patagonia is perched on a hill between the Moreno Lake and the shimmering waters of the Nahuel Huapi National Park. As you can imagine, it’s basically paradise. To top off this vista, the grand surroundings are matched by the grand performances, as art comes together with nature. 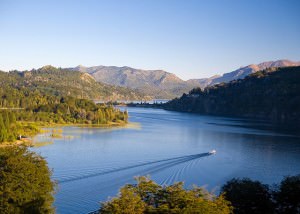 Since 1993 musicians of the highest calibre have come from mainland Europe and America to perform at Semana Musical Llao Llao. Now in its 18th year, this October sees the great Argentine pianist Martha Argerich take on the role of artistic director. She has actually stayed out of the limelight for most of her career with an aversion to press and publicity. So this is an awesome opportunity to see one of the great pianists of the 20th Century – whose unaffected and natural style is going to provide a gasp-inducing soundscape to go with the unbelievable views.

Our recommended highlights are these three particularly special concerts: 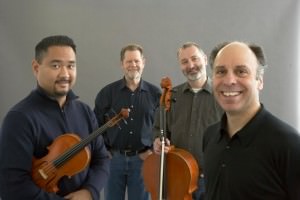 Widely revered for their interpretations of Beethoven, Mozart and Shostakovich, this is the second time they have performed at the Llao Llao. This year the quartet are going to perform Mozart, Shostakovich and the astounding Schubert Quartet in D Minor, ‘Death & the Maiden’ – the incredibly symphonic sound they produce defies the fact that there are only four musicians playing. Click here for two great videos of the quartet in action.

Part 2: Nestor Marconi will interpret cameratangos. He is one of the three most celebrated bandoneonists in the history of tango (along with Astor Piazzolla and Anibal Troilo). He has been described as ‘technically superhuman’. This is a must for anyone who is passionate about Argentine culture – his romantic Nuevo Tango style marks the latest generation of tango artists.

The closing day is dedicated to the launch of the artistic director’s multi-cultural project – which proposes to expand musical culture through concerts and unique collaborations. As one of the greatest modern-day pianists, Martha Argerich has selected some of the best musicians from around the world to play chamber piano music ensembles with her – including local Argentine musicians.

Beware, though – all this culture doesn’t come cheap, but you can choose a package to suit you. You don’t have to be a guest of the hotel to enjoy the recitals. There’s a chance for artists and audiences to mingle throughout the weekend – you can even dine with the concert performers in the Llao Llao’s Bustillo Hall.

If all that isn’t reason enough to come to the Bariloche, the second-most-visited destination in Argentina, then I don’t know what is… except for the skiing, trekking, whitewater rafting, Lake Districts, fishing, chocolates and après ski shenanigans!