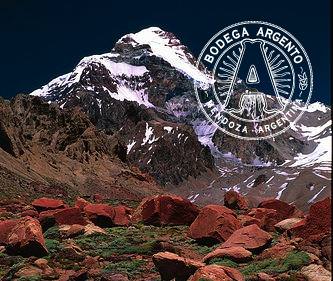 Millions of years ago the Highlands of Scotland were as high as the Himalayas until steadily worn down by winter snow, ice and rain. Today they peak at a modest 4,409 feet in the shape of Ben Nevis whose summit is a relatively easy climb that does not require oxygen. Still it’s more impressive than Holland’s highest point which is apparently somewhere in the middle of a supermarket car-park.

If you live in a comparatively flat country like Britain, it is hard to really imagine the effect of altitude, unless you travel. For me it hit home when back-packing through Bolivia years ago. I will never forget freezing in the back of a pick-up truck, as we climbed over the ridge that surrounds the capital La Paz, before plunging 12,000 feet into the valley below. One moment we were above the clouds surrounded by a bleak moonscape with not a tree in sight, the next everything was lush, green and tropical. It was like travelling thousands of miles towards the equator in just three hours. 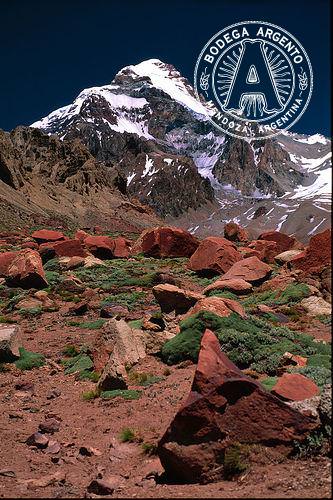 Argentina’s Mount Aconcagua, in the province of Mendoza, is over five times higher than Ben Nevis. It is the tallest peak in the world outside the Himalayas, and you certainly do need oxygen and plenty of stamina to reach the top. Maybe it was the sight of the mountain and its snow-capped neighbors that first inspired Argentine winemakers to plant their vineyards ever higher. For this is the country that has embraced high-altitude winemaking like no other on earth.

Whatever the inspiration, it was certainly not to save cash. As Beaulieu Vineyard’s founder, George de Latour, put it – “There are three way to lose a lot of money – slow horses, fast women and hillside vineyards.” Growing grapes in any new area is an expensive business and the costs of everything from power supply to water rights rise steeply the higher up you go. You will also attract a lot more predators. Randle Johnson, who has made wine in Argentina’s highest vineyards at Colomé in Salta, says “Planting nice green vines in some of these high desert sites is like putting a buffet in front of the wildlife.”

h3. The Effects of Temperature and Sunlight on Wine Quality

Luckily, given the downsides, the quality of the wine can benefit hugely. In the right hands, the effects can be as striking as the change in landscape, and the reasons revolve principally around temperature and sunlight.

For every 100m climbed, it becomes around 1ºC cooler, while the difference between day and night-time temperature also increases. For the wine the result is enhanced color and aroma and higher natural acidity. A Malbec from a relatively low-lying vineyard in Mendoza, would tend to be soft, ripe and almost blowsy, compared to a similar wine grown 500m higher up, which would be altogether fresher and more succulent. To use an analogy, imagine two pictures of the same view – one slightly blurred and indistinct, the other sharply in focus. 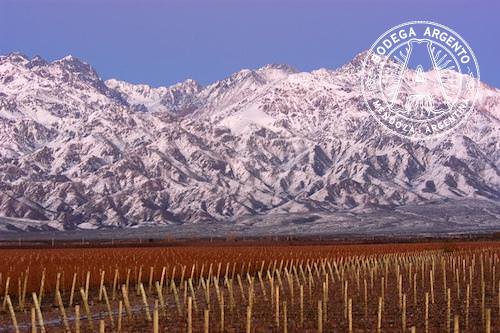 With the Andes blocking out any maritime influence from the Pacific, winemakers in Mendoza have realized the one great variable is altitude. Top producers like Catena Zapata, whose vineyards range from 780m to 1,500m in the Uco Valley, have been been studying Malbecs grown at all points in between to assess the effect.

The most startling difference is that the grape skins can be up to five times thicker in the case of Malbec grown in the clouds compared to 700m lower down. The skin is what gives red wine its color and tannins. The tannins have a firm, mouth-drying character – think of stewed tea – which are critical to the quality of red wines. Too many of the wrong sort of tannin and the wine will have a bitter, aggressive taste, but if just right, the wine will be firm yet supple, and be able to age beautifully. Argentina’s high-altitude vineyards produce high overall tannins, yet less of those harsh, green tannins that can make certain red wines – young claret for example – hard to love at times.

To sum up: In Mendoza at around 800m, Malbec tends towards a ripe, almost stewed fruit style with a flat structure. Climb above a 1000m and Malbec displays more plum, raisin and violet aromas with a full body and creamy texture. While, as you approach 1,500m in the Uco Valley, the aromas becomes more floral and the flavor more of fresh fruits – often raspberries.

And yet altitude is not everything. While there is certainly a race among Argentina’s more macho producers to plant the highest vineyard, what matters above all is balance. Climb too high, and the grapes will struggle to ripen at all. Instead winemakers in Mendoza are now beginning to blend Malbecs grown at different altitudes to make wines of ever greater complexity and elegance. 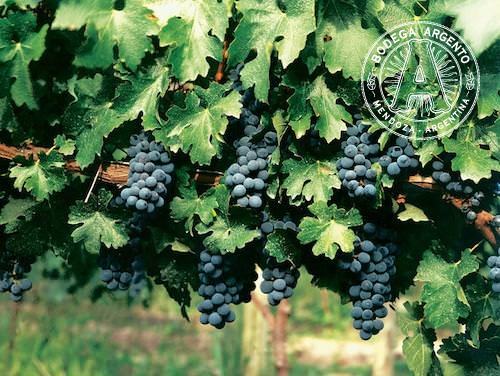