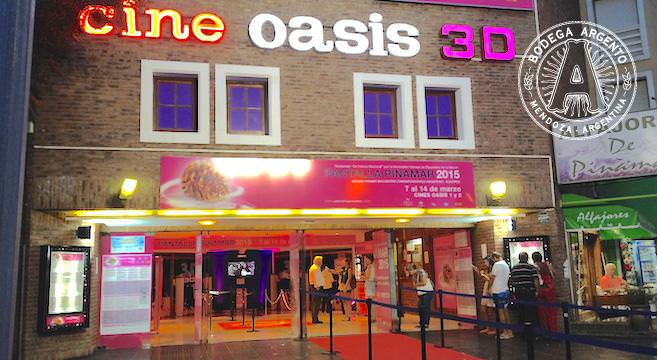 Four years ago, I was bronzing myself on the sandy beach in the morning, attending embassy-organised cocktail luncheons in the afternoon while slyly earwigging film critics to help me decide what movie to watch later that evening. Ah, the glamorous world of cinema. Welcome to Pantalla Pinamar.

While those essentials plus the obligatory red carpet still form the core of this Argentine-European film festival, now in its eleventh year, there have been a few changes during the intervening years. The almost beach-facing Bahía cinema has been replaced by the downtown Oasis complex; tickets cost just 15 pesos (tix to regular flicks cost around 70 pesos) and a book of 10 will set you back just 100 pesos; and Bodega Argento – a staunch supporter of London’s Argentine Film Festival – is now a sponsor. 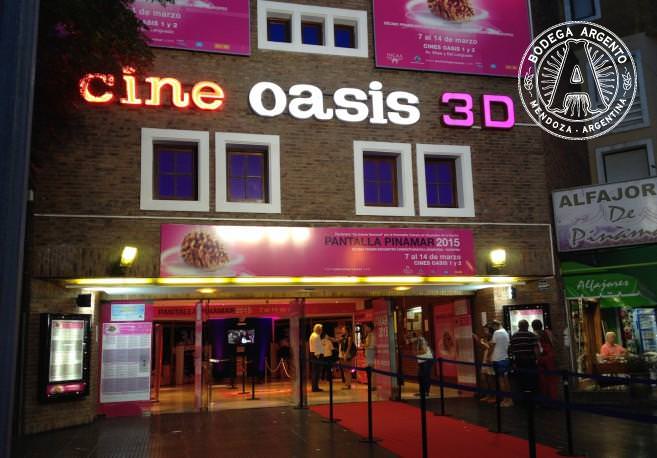 The brainchild of film critic Carlos Morelli that’s supported by the Incaa national institute of film and audiovisual arts, Pantalla Pinamar is now considered to be “of national interest” by Argentina’s lower house, the chamber of deputies. And given the European melting pot that is Argentina, it was certainly a smart move to create a festival that will get today’s Argentines nostalgic for the old countries while also showcasing recent Argentine flicks, more than 70 in total, making for an ideal cultural exchange.

Fancier and more compact than Mar de Plata, which hosts its own prestigious international film festival, but more hectic than neighbouring village Cariló, come summer Pinamar heaves with the hip, the young and the beautiful in need of sandy beaches, Atlantic breezes, water sports – kitesurfing is huge here – and buzzing nightlife. While downtown is bustling, heading north up the coast for a few miles showcases beautiful homes that throw off dust wraps each summer, sporting pristine lawns and sparkling swimming-pools. A dozen beach clubs such as CR or Sport Beach – where you can rock up for the day to hire a sunbed, umbrella or tent, and make full use of the facilities – nestle at the foot of the dunes. This is a lush way to spend the day before getting down to the serious business of movies come nightfall. 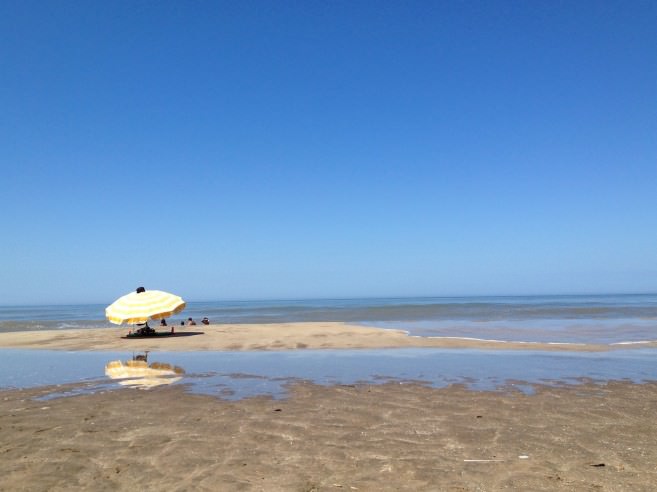 The beach at Pinamar; photo by Sorrel Moseley-Williams.

A venerable team of film buffs select hits that have come up smelling of roses on the international festival circuit for Pantalla Pinamar. Given the European focus, Germany, Spain, Denmark, Norway and Italy have all played their role this year, and the intimacy of this festival is key.

Opening the festival was Germany’s Phoenix (2014), a gritty drama about a singer sent to a concentration camp, while closure came from Zonda – folclore argentino, a work by Spanish director Carlos Saura featuring a musical parade of Argentine folklore including musician and sommelier Pedro Aznar that made its local debut in Pinamar.

This is a cosy festival, given that directors, protagonists and screenwriters gather from near and of course far, sharing insightful snippets of their work with viewers ahead of a screening. Italo’s (2014) leading lady Barbara Tabita, for example, took to the stage to share every actor’s fear of being upstaged by a dog – and you can see why, in this charming tale about a lonely boy from Sicily who befriends a heroic mutt so smart it could probably open a bottle of Argento Malbec on its own:

Besides brand-new releases such as Javier Torre’s El almuerzo (2015) and Nacho Garassino’s Contrasangre (2015), Pantalla Pinamar also screens blasts from the past. This edition saw a replay of Oscar-winning La historia oficial (1985), an excellent and poignant film that recounts the end of Argentina’s military dictatorship in 1983 and marks the 30th anniversary since its release this year.

Another Argentine flick that caused a kerfuffle but for esthetic reasons during filming is Jauja (2014). Nominated at both Cannes and Mar del Plata and starring Viggo Mortensen, fans would frantically tweet his movements while he was in town filming. Here’s a peek at Viggo, who is considerably better at Danish than Spanish in this trailer:

What was the first film you saw at the cinema? My mum took me to see ET. On Saturday, three kids from Pinamar made their debut visit to the flicks and I was invited to join them. Rodri (11), Yanina (also 11) and Julia, who turned seven that same day, went to the cinema with our mutual friend Natalia and her mum Cristina.

Before we sat down to watch French directors Marc Boreal and Thibaut Chatel’s animation Ma maman est en Amérique, elle a rencontré Buffalo Bill (My Mummy is in America and She Met Buffalo Bill) (2013), part of the Hora de los niños children’s agenda, Rodri, armed with popcorn, told me: “I normally watch films on TV, like Willy Wonka and the Chocolate Factory. I don’t know much about what we’re going to see except that it’s a cartoon. And I think the sound will be immense!” 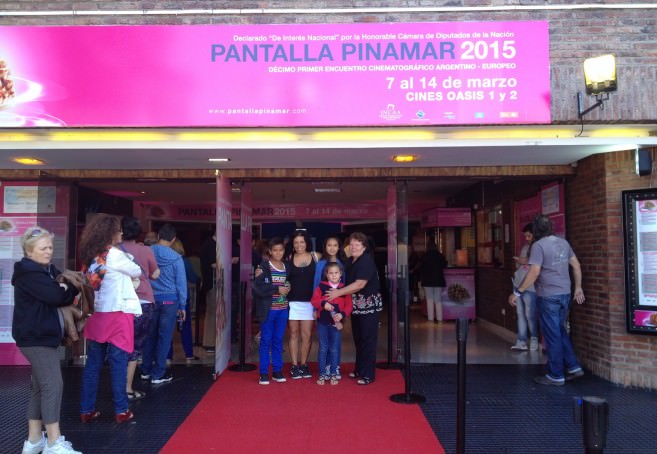 The kids’ first visit to the cinema; photo by Sorrel Moseley-Williams.

Despite the potentially hindering Spanish subtitles, the upshot was a positive one. After the screening, Rodri said: “I could read everything – it was about a boy whose best friend was lying to him, by writing letters that she pretended were from his mum. I liked all of it – I’d give it eight out of 10! I’d like to see Willy Wonka on the big screen now, I think it would be really good.”

No self-respecting film festival could call itself that without a wrap party, which was sponsored by Argento. With Pinot Grigio, Malbec and sparkling wine on tap, film buffs, crews and casts tucked into a surf-and-turf menu of sushi and choripan before boogying until dawn on a sparkly pink dancefloor.

Besides beach and movies, Pinamar is home to dozens of restaurants and cafés, although many only open come summer. My picks include the Sociedad italiana, the only restaurant I know where Argentines arrive early in order to get a table, the seafood spaghetti in rocoto salsa at Ceviche, Hotel Playas, and Tulumei fish restaurant in nearby Valeria del Mar.

As for 2016’s Pantalla Pinamar, block book your calendar: the 12th edition will take place from 5-12 March.