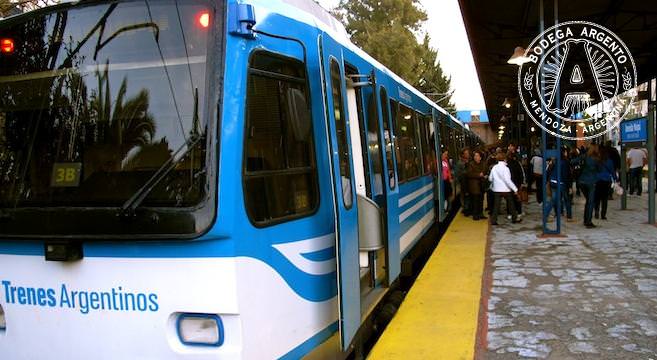 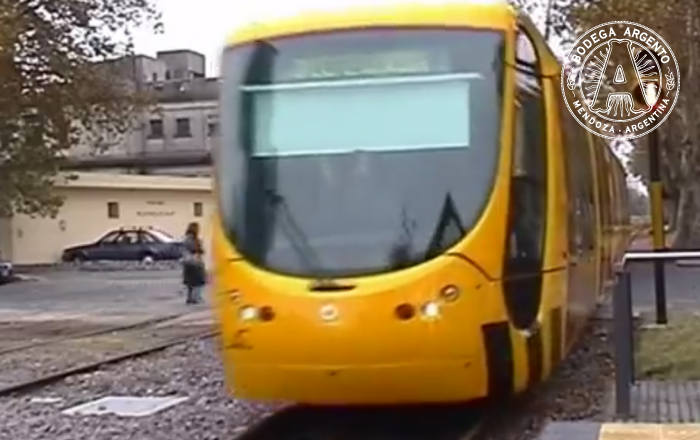 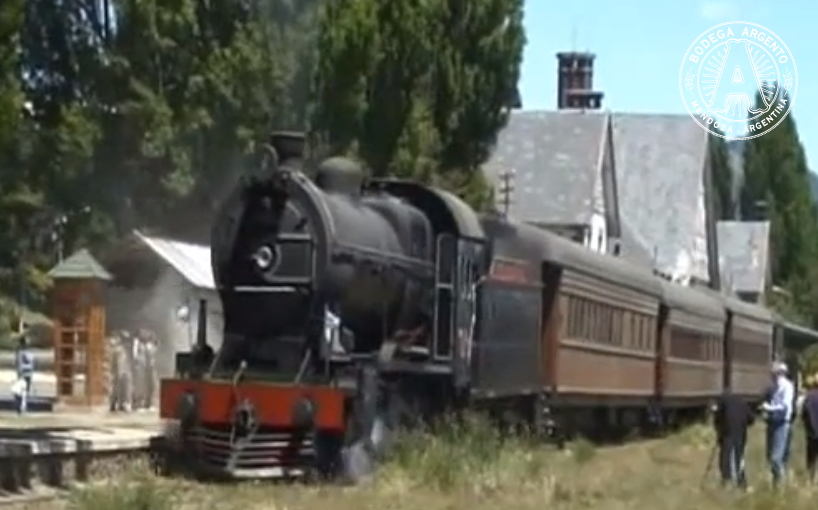 Patagonia. The word alone stirs up evocative images, but ones that are sometimes misconceived. Is it a desolate hinterland or an Alpine wonderland? In reality, it’s both, and one of the best ways to experience this starkly beautiful landscape is to travel through it by train