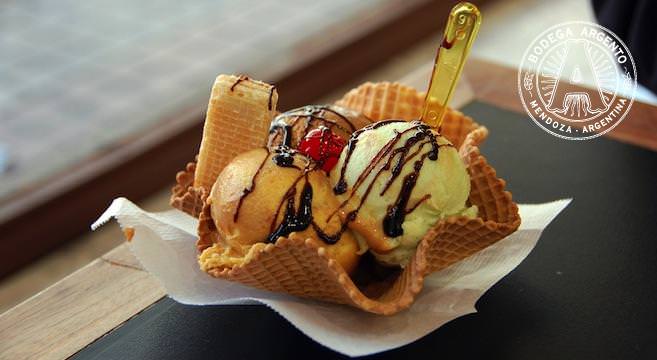 Argentina: a country where you can get ice cream delivered to your door after midnight, where the number of variations on dulce de leche flavour can run into double figures, where homeware stores sell serving dishes that are just the right size for a one-kilo tub. Ice cream isn’t just an occasional treat here, it’s an essential food group. As if to hammer the point home, my gym once had a raffle after class: I won half a kilo of the stuff. Porteños would clearly rather spend an extra few hours on the treadmill than give up the best treat in town. 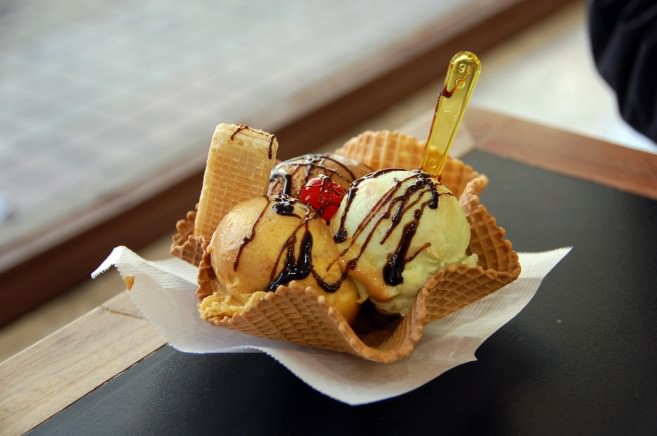 This month, ice cream has even been making headlines. There is nationwide concern that inflation is pushing the frosty dessert into the luxury goods bracket, with one kilo now costing close to 100 pesos. Ouch. So will Argentinians have to cut down on their favourite habit? Or just shop around more? It’s worth noting that the cheaper chains – and some small operators – sometimes serve up the equivalent portions for almost a third of the price of the big hitters.

The Battle of the Ice Cream Shops

With rising prices and so much competition, there has been talk of a batalla de las heladarías (battle of the ice cream shops) between those trying to stay afloat. Ever been the only customer in a shop during winter and wondered how on Earth they manage to pay the bills? Ever passed one that hasn’t made it? One of the saddest days in BA’s ice-cream-making history was the closure of beautiful 1930s classic Scannapieco in Villa Crespo.

Meanwhile, the chains are booming. Economical Córdobese chain Grido has 1000 branches across the country (although it may have some internal problems, after the owners were recently jailed – then released – for tax evasion). Meanwhile, Freddo has branched out into the UK, where a different name (Freggo) and colour scheme has allowed it to reinvent itself as a hip hangout for the post-nightclub crowd.

Want to know how good it tastes? Just go to the 30-second mark of this video. The face says it all.

This season, support your local parlour by upgrading to an even larger, gravity-defying cone. Add a guilt-free chocolate dip while you’re at it. You’re doing a service for small business, after all.

Below are some picks worth fitting into any travel itinerary. For more suggestions, Spanish speakers might check out this ice cream blog Helado Argentino, while non-Spanish speakers can skip straight to its easy-to-understand rankings table on the right.

Helados Ferruccio Soppelsa, Mendoza
Until the mid 1800s, there was no ice in Buenos Aires; when it finally arrived, it was imported from the US. Mendoza claims it started fabricating a form of gelato before this, using ice brought down from the Andes. These days, the oldest heladería in Mendoza is 85-year-old Helados Ferruccio Soppelsa, which prides itself on using natural ingredients and traditional methods.
Address: Emilio Civit and Belgrano (and across town)

Vía Toscana, Tigre
“This is not just about eating ice-cream, it’s more like a weekend plan,” said La Nación in a review of this “perlita” (little pearl) on Tigre’s Paseo Victorica riverside promenade. The ever-changing menu of inventive flavours makes it worth coming back again, and again. It’s expensive, but oh so worth it.
Address: Paseo Victorica 1648

Cadore, Buenos Aires
When Spanish newspaper El País made a list of the world’s best ice-cream parlours, this BA stalwart was a prime choice. It has been on the same spot on Avenida Corrientes since 1957 and is renowned for the magic they work with dulce de leche. This season they’ve reworked their famed version by mixing in just the right touch of dark chocolate.
Address: Corrientes 1695 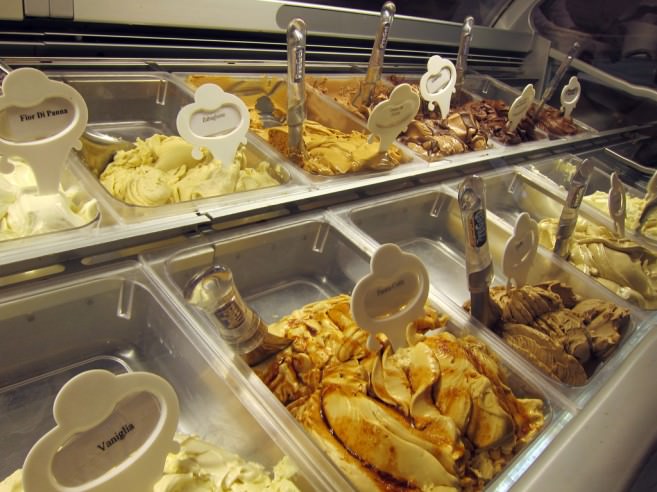