If a developing country’s economic health can in part be judged by the foreign investment it attracts, then by the same yardstick Argentina’s wine industry appears to be in fantastic shape. Some of the biggest names of the global wine fraternity been drawn here, and they have all come to make high quality wines.

They have decided of their own volition, and with their own money, on Argentina as their preferred vinous Eden. It all adds up to a huge vote of confidence in the future and quality of Argentinian wine. 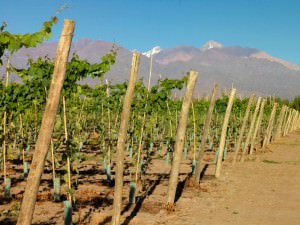 If this sounds like so much hyperbole, then consider just some of the people involved. There’s Donald Hess, of the Hess Collection, who told me that his Salta vineyards, where he makes Colomé and Amalaya on the roof of the world, are the projects closest to his heart. Michel Rolland, whose fame as the world’s most influential wine consultant is matched by high-end consultancies from Bordeaux to Brazil, chose Mendoza as the place to create his most personal project, the Clos de los Siete venture which brings his Argentinian wines together with six other winemakers under one, internationally recognisable banner of quality.

Elsewhere, there’s Cheval des Andes, a joint project between Terrazas de los Andes and Cheval Blanc, brainchild of Malbec-loving Bordeaux luminary Pierre Lurton. And the collaboration between Catena Zapata and Château Lafite Rothschild. Not to mention Kaiken, which is the result of Chilean legend Aurelio Montes’s foray over the Andes, one of several Chilean companies to invest here (including Concha y Toro) in a vote of confidence that has yet to be reciprocated between these rival countries.

These are all producers making wines that clearly express Argentinian terroir, yet do so with the punch of high-end international wine brands in the blend. In terms of kudos for Argentinian wine, and most importantly the message of conviction this also sends out to quality-focused winemakers in Argentina, such foreign investment can only be a good thing. 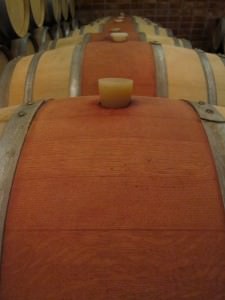 As Carlos Tizio Mayer, general manager at Clos de los Siete says: “These are rich, high profile people who know what quality they want and who could have invested anywhere in the world, but they have chosen to come here and this is very important in showing how far Argentina has made it on to the world map of wine.”

It’s not just superstar names in the wine world, though, that have been drawn to Argentina. Argento’s own wines are a fantastic example of how a top British wine merchant, Bibendum, has looked to Argentina to create a joint project that delivers an international style wine brand combining the flavor and quality of Argentina with broad appeal to wine drinkers right up to the top level. 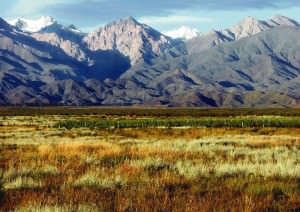 This is all part of the same appeal that has drawn so many outsiders to Argentina. Admittedly, the crisp, pure air, vast open spaces, dramatic Andean peaks and ever-fascinating blend of communities and cultures are pretty strong draws. But the overarching reason so many winemakers have been drawn to this country is its brilliant combination of climate and soils, encouraging grapes to ripen to the point where they are bursting with flavor, yet still retaining an aromatic freshness and distinct ‘minerally’ core courtesy of a winning blend of ample sun, lofty altitude and vine-friendly poor and rocky soils.

All in all, it’s a winning combination and one that’s certain to keep bringing the good and great to this remarkable country. Which can only continue to boost the already high quality of Argentinian wines, both from its great homegrown producers and these welcome interlopers from other parts of the globe. 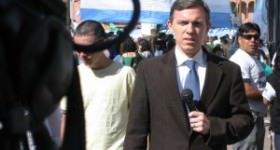 The Life of a Foreign Correspondent in Argentina