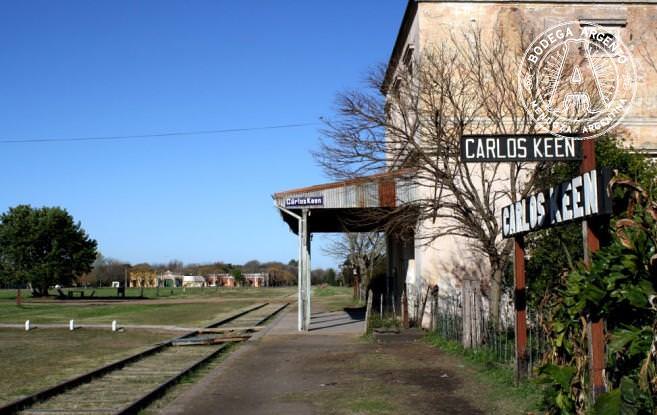 When the roar of the city is deafening you, pack your mate and thermos and head into the pampas. In the province of Buenos Aires there are more than 20 pueblos turísticos: tourist villages as the Secretaría de Turismo of Buenos Aires likes to call them, although they are less tacky attractions and more living, breathing, authentic places boasting windswept vistas, colonial houses and even artisanal beer. All within 150km of Buenos Aires, these tiny towns make for a refreshing day trip where the only sound you hear is birdsong. 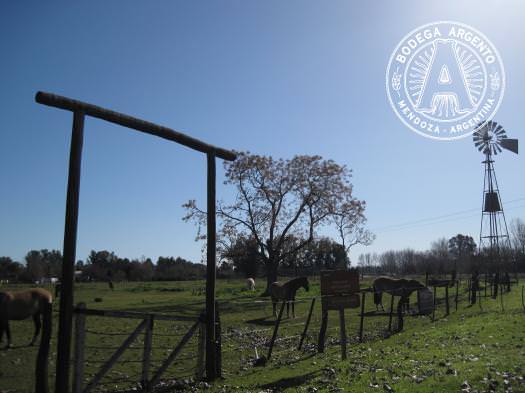 A former rail town around 90 minutes west from the capital, Carlos Keen is making a name for itself as a destination for good old-fashioned country cooking – and the town has always drawn those looking for the peaceful charms of traditional Argentine countryside.

The railway buildings, built in the 1800s, may be going to seed but that only adds to the attraction of this sleepy pueblo. Plenty of homely restaurants serve the tried-and-true picada-parrilla-postre combination (cheese and cold meats, barbeque, and dessert) on platters so large you’re not going to want to get straight back into the car after your long lunch. So walk off the succulent meat with a stroll round the deserted streets lined with spindly trees and expansive grass verges. Visit on a Sunday and experience the true meaning of siesta. If you have a little extra time combine a trip here with a visit to Luján, a large touristy town famous for its intricate, stately basilica – a prime pilgrimage destination.

To take public transport to Carlos Keen, catch the number 57 fast bus from Plaza Italia or Plaza Miserere all the way to Luján, and then change buses or take a 15-minute taxi ride to Carlos Keen.

Traveling into the pampas takes you back in time and nowhere more so than the beguiling tiny town of Capilla del Señor. Located around 80km north of Buenos Aires, this place is thousands of miles away from the high rises and high stress of the city. The first rural pueblo to be designated “Town of Historic Interest”, Capilla del Señor’s cemetery charts the cholera epidemic of the 1800s and its church is testament to the ancient origins of the area. The Museo del Periodismo Bonaerense (Buenos Aires Journalism Museum) displays the printing press used for the province’s first newspaper. A walk around the town square and along the river and an afternoon snack from the bakery rounds off a leisurely day.

The number 57 bus from Plaza Italia or Plaza Miserere goes direct or via Pilar, and the train on the Mitre line from Retiro goes to Victoria, where you change for Capilla del Señor. 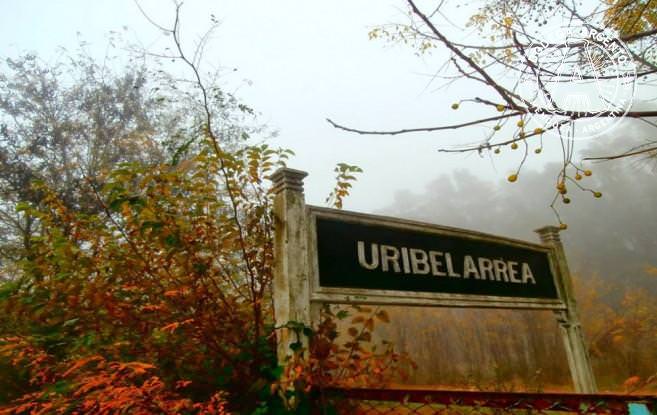 To the southwest around 80km from the capital, Uribelarrea is another tiny town bearing the hallmarks of a railway boom gone bust. The dilapidated railway station rests within tumbling foliage and the streets are lined with fallen leaves. But look closely and you may recognize another side to this place – Urribelarrea (Uribe to its friends) has been filmed from plenty of angles for movies like Evita by Alan Parker. 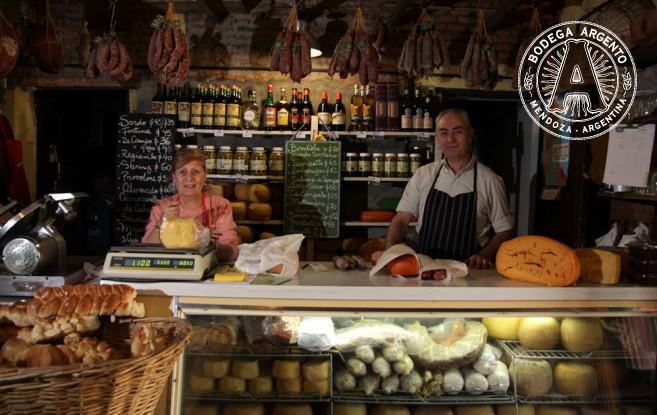 Uribelarrea also houses a thriving microbrewery La Uribeña and some traditional pulperías (bar/general stores) to give you a taste of the pampas in the form of delicious picadas.

The closest bigger town to Uribelarrea is Cañuelas. Buses go from Retiro to Cañuelas and from there you can pick up a local service or taxi. 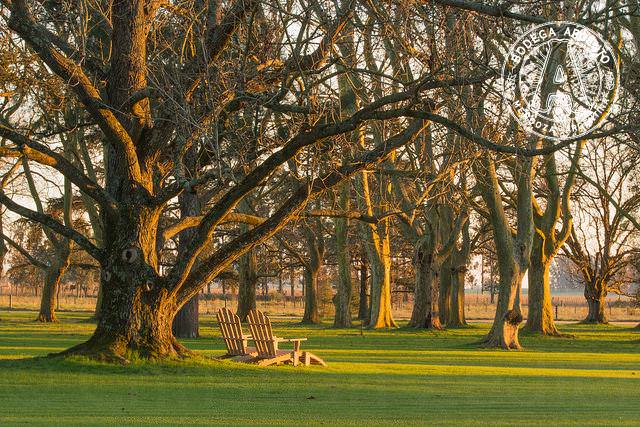 Deservedly popular with porteños (Buenos Aires residents) who flock to this colonial beauty at the weekends for a spot of rural, San Antonio de Areco is a slumbering tiny town with a charismatic atmosphere. Set 115km away from the Buenos Aires city to the north, Areco’s cobbled streets rest between lush farmland and the settlement dates back to the beginning of the 18th century. You’ll find plenty of gorgeous silverwork jewelry and gaucho saddles from the artisans of criollo descent. Stroll across thepuente viejo (old bridge) to look around the Museo Gauchesco Ricardo Güiraldes. The chocolate shop La Olla de Cobre on Matheu street will help sustain you for the afternoon if you’re flagging. If you want to spend a night or two, the estancia (ranch) El Ombú de Areco is a cozy option.

Buses go from Retiro with a change at Mercedes, or Pergamino. 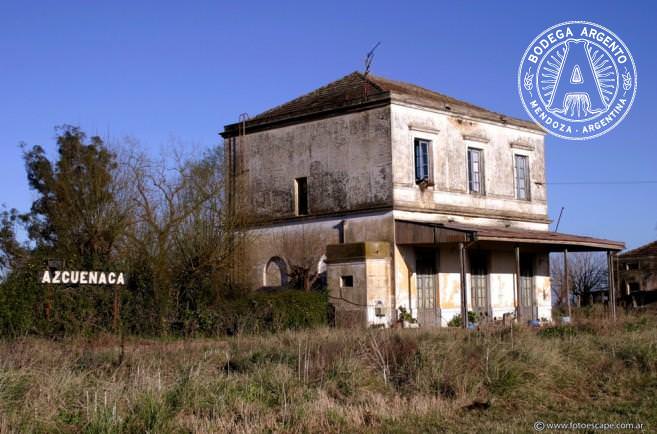 If the madness of the capital has you yearning for someplace a little more serene and rustic, set out for Azcuénaga. Nestling among windswept trees and tumbledown buildings under the infinite blue sky, Azcuénaga in San Andrés de Giles is good for doing practically nothing at all. Imagine the steam trains passing through this once bustling town, wander outside the antique houses, and walk into the pampas to get away from the modern world for a few hours. It’ll be tough to return.

Azcuénaga is around 115km from Buenos Aires to the northwest. Take the bus from Retiro to San Andrés de Giles and then take a local bus or a taxi to Azcuénaga. 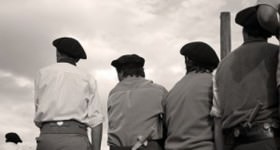 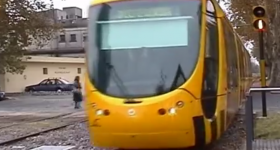