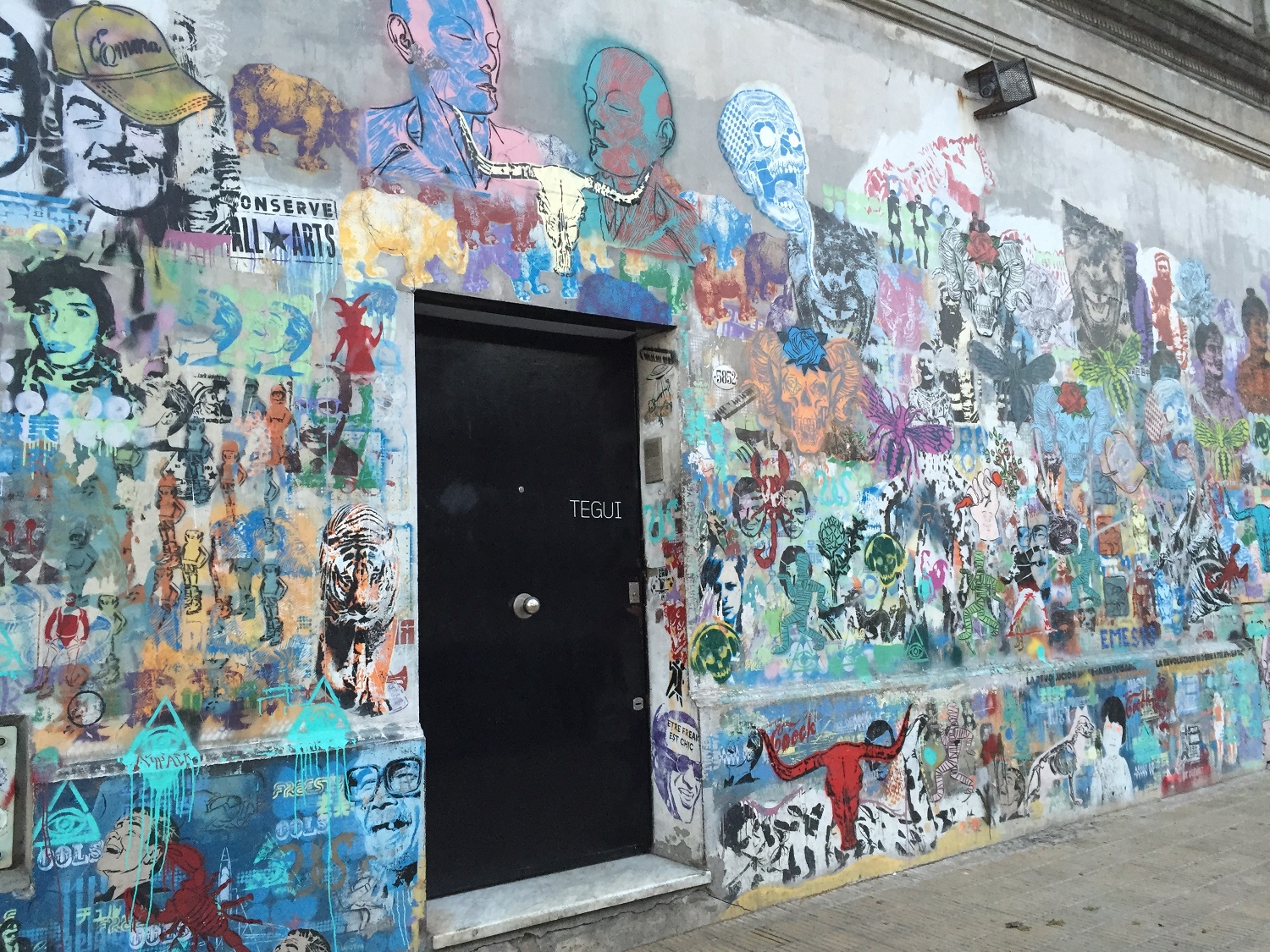 Buenos Aires is definitely a foodie city – the holy trinity of pizza, pasta and parrilla joints pay testament to that accolade – but thanks to old classics rubbing shoulders with a new wave of establishments, Argentina’s capital was recently named IberoAmerican gastronomical culture capital in 2017.

From north to south, start this culinary tour at 6to Brasserie (Costa Rica 6038), a smart yet casual bistro from the family team that brought you Recoleta’s Fervor. 6to (sexto or sixth) deals in flame-grilled dishes and while this isn’t a parrilla (steak house) per se, it tips the nod towards the genre. One of 6to’s strengths is fish and seafood, thanks to awesome contacts in Mar del Plata that deliver direct to their door. Order whole catch of the day grilled over apple wood, sufficient for a couple of hungry mouths.

A recent addition to Costa Rica is Artemisia, which moved a few blocks east to number 5893. This natural food restaurant keeps the city’s vegans content with its sweet potato ‘n rice or lentil ‘n mushroom burgers.

At Siamo nel Forno (Costa Rica 5886), bask in the authentic textures of Neapolitan pizza. Néstor Gattorna and team knead ultra-thin bases rarely seen in this city, baking them for just 90 seconds at 450ºC in a wood-burning oven. They also pull out the topping stops: Spinaci – a goat feta, Parmesan and spinach number – and Margherita con Salsiccia, loaded with dreamy Italian sausage are my faves. Always packed, this is the place when you’re gagging for a diet-like alternative to dough-heavy, drowning-in-cheese porteño pie.

A local legend, Tegui (Costa Rica 5852) – officially the best restaurant in Argentina, according to Latin America’s 50 Best Restaurants 2015 list – is the purveyor of one of BA’s most celebrated tasting menus. Created according to produce availability and the whims of chef Germán Martitegui, a former judge on MasterChef, Tegui keeps platinum credit card-holding diners hooked by changing up dishes on a weekly basis: one dreamy delight I’ve had the pleasure of sampling is scallops with royal quinoa, kefir cheese and green apple paired with Riesling from Patagonia. This hot spot is also home to one of the city’s sexiest wine cellars lovingly tended by Argentina’s best male somm Martín Bruno.

A porteño success story, Kentucky (Costa Rica 5595) has been relentlessly knocking out thick pies since 1942. Starting out on a Palermo corner on Avenida Santa Fe, additional joints have rolled out in recent years and no wonder, given that it’s 19 pesos for a slice of gooey muzza devoured at the counter. Bonus track: you get to say ‘che, vamo’ a Kentuuuuukkkki?’

For classy steak served up in chic warehouse, Miranda (Costa Rica 5602) fits the bill should you need to impress a carnivorous date. Keep an eye on your ojo con el bife! sizzling on the open-plan grill, the house specialty that’s loaded with roast potatoes and a  fried egg-stuffed grilled red bell pepper stuffed. Book ahead, this steakhouse is still popping after 12 years in the business. 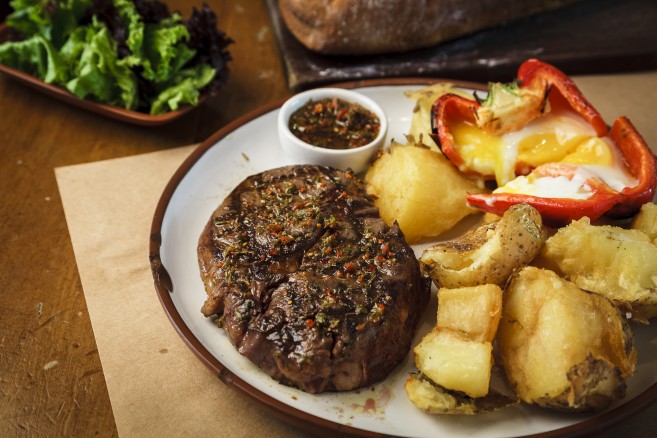 Liquid refreshment is on order by this point, and Costa Rica is home to two gems. Artist Milo Lockett has got in on the street’s buzz, opening an eponymous bar at number 5560, a few blocks from his gallery. His signature naïf pieces adorn the premises; stop by for happy hour between 7pm and 9pm weekdays.

And On Tap (Costa Rica 5527)  gets a special mention as the saviour of microbreweries to set the pace in Buenos Aires. Packed with media kids released from the daily grind – this is Hollywood, after all – choose from 20 craft beers on tap (see what they did there?) such as Broeders’ Golden and Kingston’s Double IPA.

One import is Fukuro Noodle Bar (Costa Rica 5514) serving up stirling handmade ramen until midnight. The menu is short and sweet, the bar long and slim, the bowls hot and steamy. Go #KeepItRealRamen, pork broth, pork, nori, poached egg, adding on an extra helping of yet more pork for good measure. In the mood for fare from a different part of Asia? Stop by Green Bamboo for a Vietnamese fish curry at Costa Rica 5802.

Buenos Aires’ best street to eat list even includes a fish restaurant. Leandro Leyell – the cook behind the excellent but sadly defunct Dill & Drinks – recently took over the reins at La pescadorita (Humboldt 1905 and Costa Rica). His filleting knowhow is helping put the restaurant – which usually commands attention for its curious merman on duty outside the front door – back on the food map. Peruvian flourishes such as tiradito up the ante; plus you can’t go wrong with a seafood parrillada.

Your last port of call on Buenos Aires’ foodiest street is Café Möoi (Costa Rica 5468), a great pitstop with a contemporary vintage look that whizzes up cleansing juices. A Mecca for ladies that do afternoon tea, order the kale-apple-carrot juice then ruin it all with a slice of chocotorta.

What’s your favourite spot on Costa Rica? Let us know in the comments below.