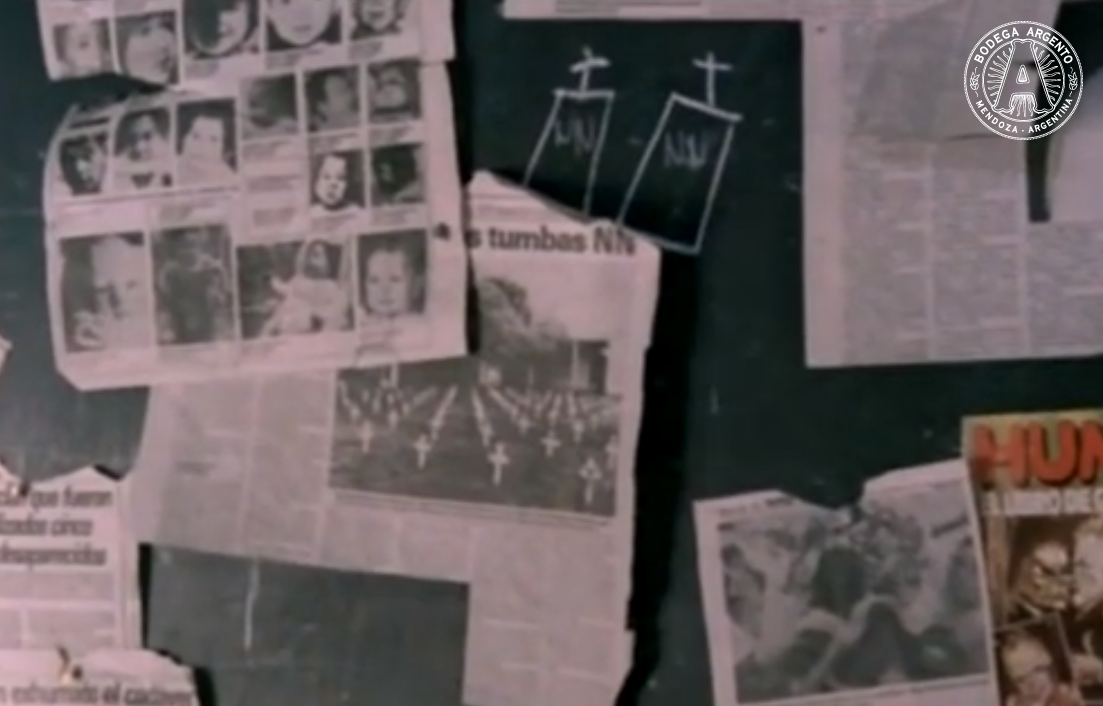 International directors have long been seduced by Argentina. Films shot here include ‘Highlander II’, Wong Kar-Wai’s ‘Happy Together’, Francis Ford Copolla’s ‘Tetro’ and even ‘Seven Years in Tibet’. However, if you want a foreign film fix to improve your Spanish and learn about the dynamics of the country’s civil unrest, then rent a classic Argentine film on DVD and experience a bit of Argentina culture.

Argentine film has a history as complex and turbulent as its love affairs or political history. You don’t need to know about the history of the Dirty War – one of the most devastating and violent examples of state-sponsored terrorism seen in the 20th century – to appreciate the following movies, but you will certainly be a more interesting dinner-party guest after watching them.

If you Google ‘Argentine film scene’, the first result that comes up is this Oscar-winning whodunit. This year the slick thriller won the Oscar for Best Foreign Language Film, giving the country its biggest box office success in 35 years. Imagine a really long, tasty episode of ‘Law & Order’ set in Buenos Aires (Argentine director Juan José Campanella directed over 16 episodes of the hit US TV show) – it’s a hybrid of action, history and unrequited love.

PREMISE: A criminal court retiree sets out to write a novel based on an unsolved rape and murder from the 70s. The film flashes back to 1974, which was a turbulent period in the lead up to the military dictatorship, but it really focuses on the relationship between a lower-class investigator and an upper-class feminist judge. As Campanella puts it, “soft-boiled guys in a hard-boiled story.”

RESPECT TO: A seemingly continuous five minute shot that soars over a football stadium – diving between the players in a chase scene that ends up in the middle of the pitch. Awesome.

FACT: It’s not seamless, it actually has seven shots – and took a year of pre- and post-production. 200 extras took part, but special effects made the stadium look full of 50,000 fans. Click here to check out an awesome behind the scenes video of how they made this scene.

STARS: Ricardo Darín – widely considered one of the best and most accomplished Spanish-speaking actors, and Guillermo Francella – Argentina’s most popular comedian and biggest box-office draw.

Another touching political film which packs a punch while telling an emotional story. This won an Oscar in 1986 – exactly 10 years to the day after the Dirty War began. It’s based on the real political events that took place in Argentina after Videla‘s military junta assumed power – during which tens of thousands were deemed left-wing ‘subversives’ and disappeared from society.

PREMISE: A well-to-do woman suspects her adopted daughter may be one of the children of a ‘desaparecido’, a victim of the forced disappearances.

RESPECT TO: First-time director Lucia Puenzo. The filming of the movie began the same year the military dictatorship ended in 1983. Shooting was cancelled due to threats, but he continued production in secret.

FACT: The house featured is actually the director’s house.

STARS: The lead actress in the film, Norma Aleandro, was forced into exile during shooting. She returned to shoot after the fall of the military government in 1983.

BUENOS AIRES VICE VERSA (1996)
In the fashion of ‘Short Cuts’ or ‘The Player’ this offers illustrations of Buenos Aires through the meshing of more than six different storylines. A reclusive elderly couple hire a young woman to record the city’s present images. She documents it – and the film uncovers the tale of how the city became a metropolitan orphanage. A fascinating look at Buenos Aires’ characters, history and reality.

LA CIENAGA (The Swamp, 2001)
If you like uneasy, bleak, post-apocalyptic, slow-moving arthouse films about the decay of Argentina culture, then enjoy! This sober portrait of middle-class decadence is educational for those unfamiliar with Argentina’s dysfunctional class dynamics and tortured race relations. A very ‘cool’ film.

EL BONAERENSE (2002)
This deals with the corruption of the Bonarense Police in Buenos Aires. A young locksmith is forced to leave his home and family to join the force and takes a journey through the political underworld.

NO HABRA MAS PENAS NI OLVIDO (Funny Little Dirty War, 1983)
Using the town of Colonia Vela as a microcosm, this film portrays a slapstick war with a serious message as the entire population becomes lunatic. What starts as a comedy of provincial manners evolves into a harrowing, satirical demonstration of the ease in which people can turn murderously mean.

HOMBRE MIRANDO AL SUDESTE (Man Facing Southeast, 1987)
Oddly, the author of 2001’s K-Pax had never heard of this film about a psychiatric hospital in Buenos Aires’ Constitución which finds out it has one patient too many – who is adamant he is from light years away.

EL LADO OSCURO DEL CORAZON (The Dark Side of the Heart, 1992)
Great premise. Wonderful black comedy about a poet living in Buenos Aires who has to sell his ideas to an advertising agency or exchange his poems for a steak. He falls in love with a prostitute in Uruguay and accepts a contract with a publicity agency to get three days with her.

These are all available internationally – with subtitles – on DVD. 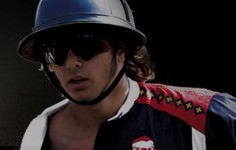