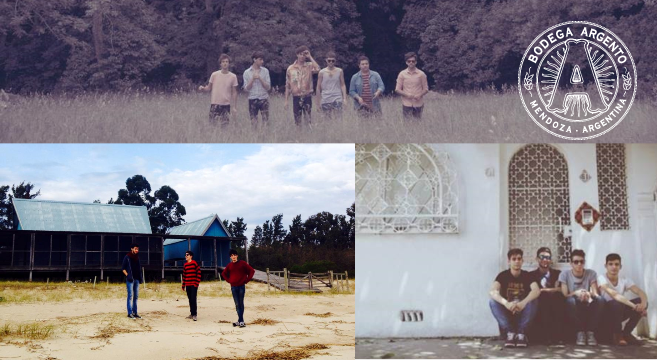 Buenos Aires is filled with great places to hear music and go dancing. But especially there is a recent movement of underground bands that soon will be the talk of the town. Here is a little insight on some of the Argentinian bands you should be listening to:

Callate Mark is one of the bands that already everyone is talking about. Lautaro Rico Gomez (bass), Tadeo Luna (lead singer), Julian Gondell (drums) and Florian Fernandez (guitar) were just 13 when they met in High school. They where lucky enough to play different instruments so when they started as a band it came very natural to them. At first it was just a game, but with the years it became clear to them that they were in something special and took it more professionally, and one can get their first album Balboa (after Rocky, of course) in mayor music shops and online. I had the pleasure of having a little chat with Julian.

ON: What influences your music? And how does it reflect on the band?

JG: We are influenced by the new wave movement and punk from the beginning of the 80’s, just like The Clash, The Police, Blondie and The Jam to name some. We like some contemporary rock band like The Strokes or Artic Monkeys. And Pop in a way as well (laughs). Punk’s influence is really evident in our live shows, where the energy is super-intense.

ON: How’s the relationship with Vicentico?

JG: He’s a guy with a lot of experience and it’s great that he wants to pass it on. He produced our first record, helped us get organized and to define our own sound. He’s been there from the beginning so he knows we’ve worked really hard. It’s really good to have him. People judge a lot about the subject because he is Florian’s dad. But that is not important. He wouldn’t have done it if he didn’t believe we were worthwhile. We work a lot, and when we have the chance to play with him or the Cadillacs, there is no doubt about it. We didn’t do it until we felt prepared. It’s important to gain experience and be in a place that feels good to us.

ON: What’s next on the agenda?

JG: The next big thing is the US tour in July. We are going to be at the LAMC in New York, then we are off to Chicago (RUIDOFEST) and Los Angeles. We are so exited!!!!! We cry every night and thank saints and goddesses everywhere.

ON: That’s great!! Where do you like to play in Buenos Aires?

JG: We like Roxy Live Bar in Palermo, MOD in San Telmo as well. The Samsung Studio is beautiful, and also bigger. And in Provincia de Buenos Aires, there are good places as well, with a great audience that wants to hear new things. The Roxy in Quilmes or XLR in San Miguel are awesome. 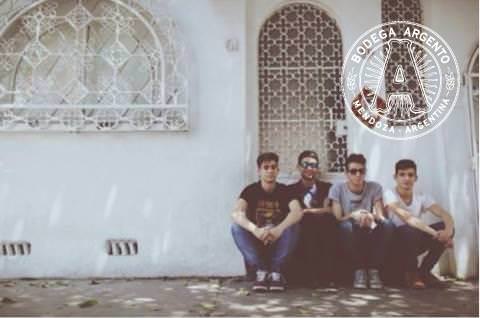 Jean Jaurez started in 2013 as a project formed by friends that wanted to experience with new sounds and ways to compose. The band started solely instrumental, but as they began to care for the songs, the melodies and lyrics came natural to them. Their first shows were events produced by themselves, generally in house parties or non-conventional spaces.
I talked to Bruno Levin (Guitar) and Tomas Susevich (Drums and lead singer) and they told me:
“There was a period where just by casualidad (like the song says) new jobs started to appear in events where we learned to function as a band. The situations were completely different from what we were used to. These kinds of experiences were key to try the ideas that were wandering in our heads. Later these ideas embodied our first record”

TS: “When I was a child I went to this music workshop where I met Francisco Azoral (keyboards) but we were very little. We lost track of each other until we met again in High school and decided to play like old times. At that time, I had a few projects with Bruno. The day I met with Fran, in no time we started to creat the personality that Jean Juarez is today. Bruno appeared a couple of rehearsals later and completed this triangle with the guitar – unavoidable instrument to form a band-”.

BL: “The personal influences vary, each of us has his own style, it goes from Pat Metheny to Michael Jackson, but we condense the idea that when our music plays we want people to be dancing and that is our base and common denominator”.

BL: One of the dates we enjoyed most was last year at the Personal Fest, where we played early, but beside that, a lot of people came to see us. And the public responded great. Our next show is this Friday (June 19th) in Gascón 104”. 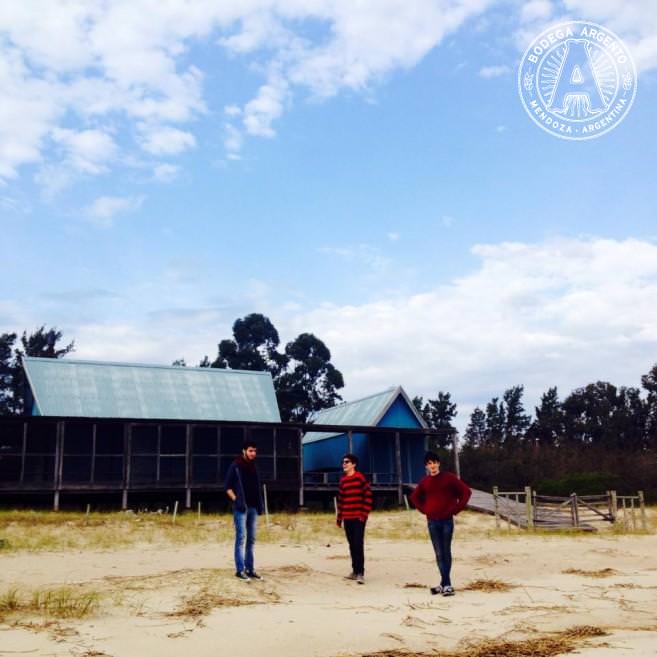 You can usually find them in places like The Roxy Live Bar or Niceto club.
Listen to their record here.

Last but not leats, Indios started in 2009. Formed by Joaquin Vitola (Lead Singer), Nicolas de Sanctis (Guitar) Patricio Sanchez Almeyra (Guitar) Guillermo Montironi (Bass) and Agustin Majdalani (Synthesizer). They are all from Rosario and the got together because they wanted to play music. The band is named after something that transmits freedom but also suffering for the atrocities that have been happening all along the history of humanity. This way it connects them, not in a materialistic way, but in a spiritual way through music.
They are really great and you will be dancing to Tu Geografía in no time. 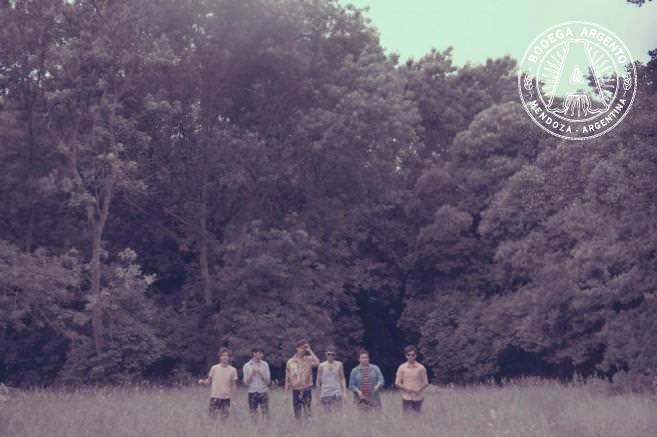 Olivia, born and raised in Buenos Aires, loves blogging, eating and watching movies. She learned English through music and her family; at the age of five she was singing and dancing to the Beatles. Olivia currently works as a freelance photographer and writer in places like The WOW Factor and her own blog Olive's Food Project. She also goes to Pastry school and dreams about going to Japan.