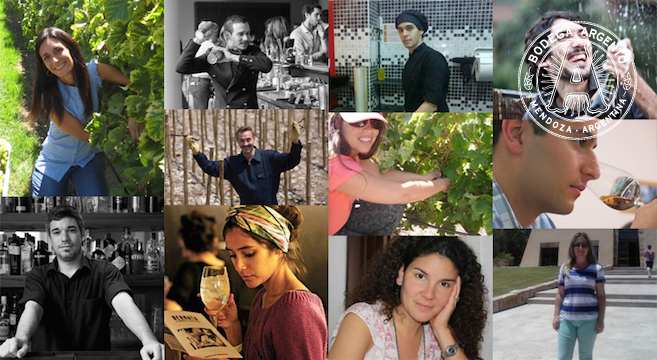 For the past two academic years, dozens of trainee sommeliers have religiously been spitting (not swallowing) vino in the quest to become the next generation of Argentina’s professional wine stewards. While several schools offer sommellerie degrees in Buenos Aires, the academic choice of a photographer, wait staff, a rock star, lawyers, a wine seller, cooks, bartenders and a journalist (me) was the Centro Argentino de Vinos y Espirituosas (CAVE). Taking classes three afternoons a week in subjects such as enology, spirits and gastronomic appreciation, we’ve sat dozens of exams, sampled hundreds of vintages, and created menus and a Facebook self-help group that frequently goes off topic. But now it’s graduation time. Remember my somm school mates’ faces: the class of 2014/15 could be guiding you through your next dinner or tasting.

Córdoba native Angelina Ferreyra has an impressive CV, working at award-winning restaurants such as Florería Atlántico and Unik, and she’ll spend this summer at the legendary La Huella in José Ignacio, Uruguay. She says: “I’ve worked in gastronomy since I was 14 and I decided to study wine in order to give more professional meaning to my daily life. I really enjoy my work and the ability to experience then communicate a chef’s or enologist’s ideas – there’s a large team behind every wine or dish. It’s both fun and gratifying.” Set to visit Mendoza on the school study trip in March 2015, Angelina wants to unearth more about regional pairings and visit more wineries and olive farms. 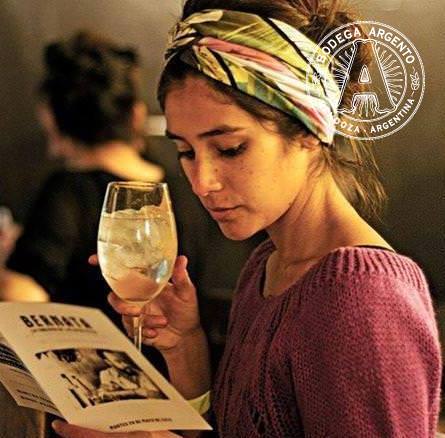 Meanwhile, Juan Salvador Cordova, sommelier at San Telmo’s L’atelier de Céline, has always found wine to be an extremely pleasurable subject. A keen traveller who’d love to visit every single wine-making region in the world, he says: “Studying has broken down lots of myths for me and I now realise that a lot of popular wisdom is in fact the opposite to how things really are. I’ve also learned to appreciate white wine a whole lot more.” Professionally, Juan says his daily routine will change little on graduating but what lies ahead is: “A life of learning, and luckily drinking and eating is something we do every day.” 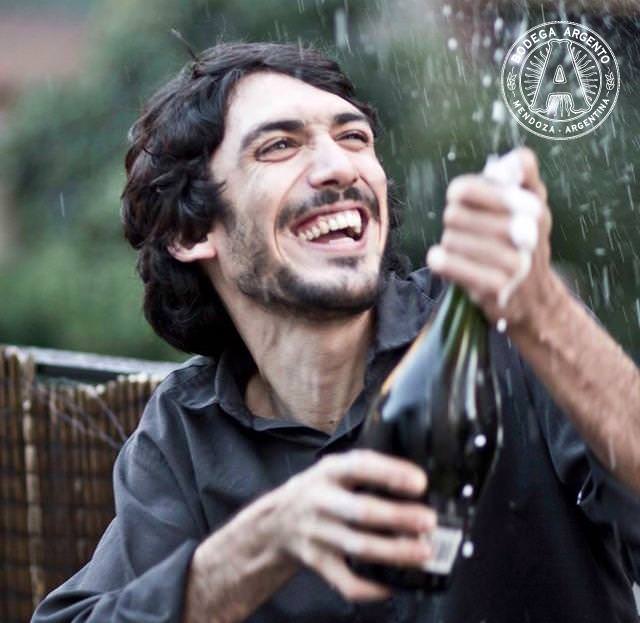 With five daughters between them, lawyer Valeria Saia Guereño and photographer Ileana Osorio bonded at CAVE and have a business plan in the pipeline – so watch this space. Valeria, who’s consistently ranked top of the class, returned to school thanks to a love for wine and gastronomy influenced by her Italo-Spanish heritage. She says: “When I turned 40 and all three daughters were going to school, I decided it was time to submerge myself in this world.” Undertaking work experience for STG food and wine consultancy, Valeria would love to return to Italy to try the Tuscan vintages she didn’t sample on her last trip, although the New World is also on her bucket list. “My dream is to go to South Africa, to try their grapes and meet their people.” 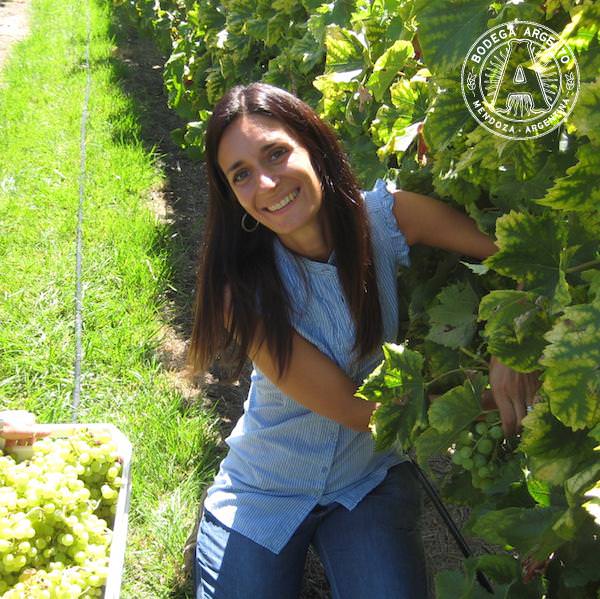 Ileana, meanwhile, used to work at wine store Lo de Joaquín Alberdi and is currently a sommelier at Trova wine bar. She also divides her time between event organisation and photography. She says: “I wanted to turn my personal taste into a professional one, but what came next was a surprise – it was never my objective to work in this area! Discovering the dedication and genuine hard work behind each bottle has been really inspiring, and talking to their creators has helped me to understand and love the world of wine. My personal project now is to combine my passions of photography and wine.” 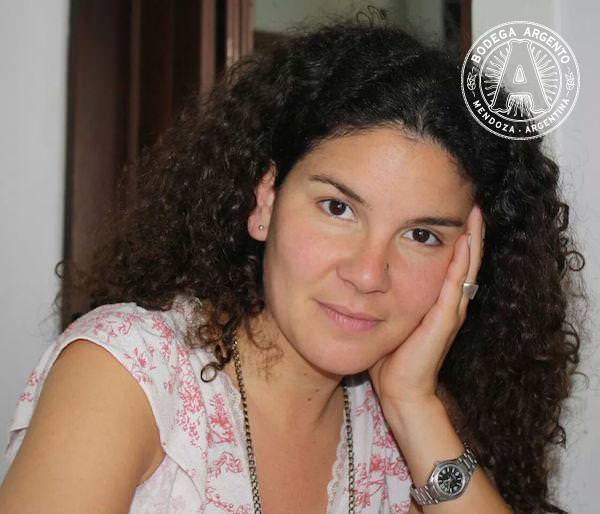 Another top student, lawyer Melina Noelia Garciá had a professional change of heart – up a mountain in Mendoza. She says: “Studying sommellerie had been an unrealised goal of mine for a long time and the determining factor came after I spent a few summers in Mendoza – I really felt that I’d found my place in the world. I met a guy from San Rafael, who’s now my boyfriend and also studying to be a sommelier, and one day we visited some friends who have a house on La Crucecita mountain in Luján de Cuyo. The company, the air, the terroir and the sense of identity and emotion was intoxicating: that’s when I decided: ‘I want to do something that links me more directly to this environment.’ 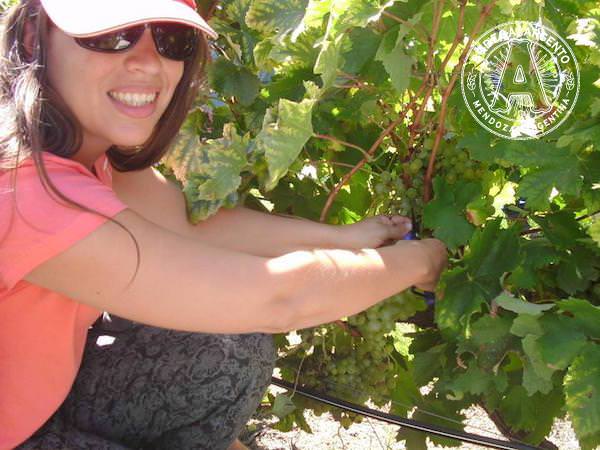 “Lots of my law colleagues have never taken my second career seriously, saying that one only goes to school ‘to drink’ and that it’s just a hobby. But I assure you it’s been harder to study for this than it was for my law degree.”

While Juan Sebastián Vandoni was at IAG gastronomy institute, a comment made by one of his teachers struck a chord. “‘A chef has to know as much about wine as a sommelier does.’ I took that seriously and now I can see, obviously, that he was right,” he says. Undertaking work experience as a somm at Los Fuegos restaurant in City Bell, La Plata, Juan began his sommellerie degree with little wine knowledge but is now keen to continue. “To be honest, everything has been surprising and as the world of wine is infinite, that makes me want to keep learning. My current favourite is a Cabernet Franc from Agrelo, Luján de Cuyo.”

A student at the same culinary school, Nahuel Livorno’s interest was piqued when he took an enology course unit. “I investigated the subject further and really got into it,” he says. Currently working as a cook at Faena Hotel+Universe’s events kitchen, he’s enjoyed discovering that wine isn’t simply a drink in a bottle. “Each one comes loaded with history, culture, geography, customs and so much work and dedication.” In the future, Juan would love to visit France’s AOCs while Nahuel is keen to dive into London’s inexhaustible gastro scene. 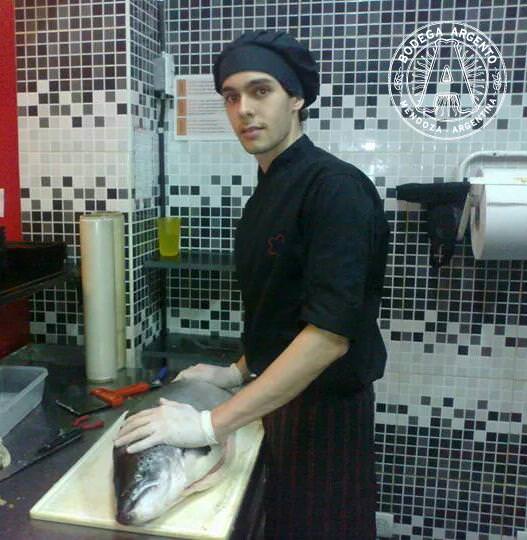 While Isabel Noble has sold wine for various distributors and bodegas over the past 15 years, a time came when she wanted to offer her clients a better service. Enter somm school, stage right. Currently working for Bodega Catena Zapata’s commercial sector, mother-of-one Isabel loves the fact that this journey is just beginning. She says: “I aim to keep on studying as there are infinite possibilities in this world, and my idea is to travel and visit all the wine regions I can, kicking off with Argentina – plus I’d love to go to the Old World, starting with France.” 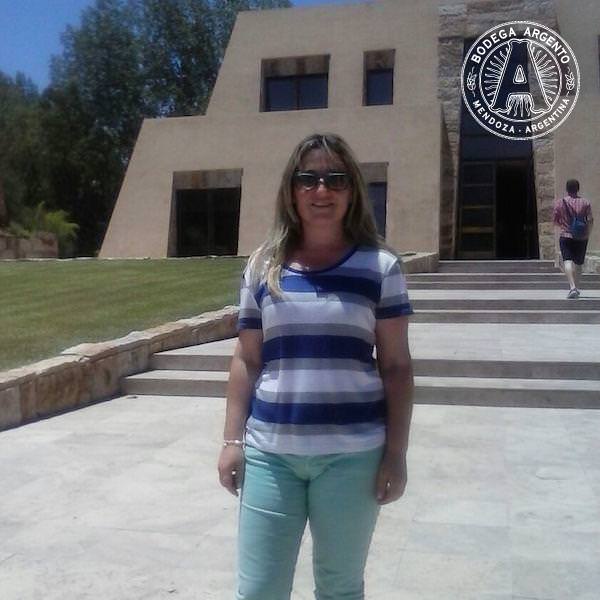 Head barman at Puerto Madero’s Le Grill, Leandro Larea originally started his sommelier studies in Spain where he lived for several years. But it wasn’t until his return to the motherland that he decided to pick up where he’d left off. He says: “The best part about this course was our study trip to Mendoza – visiting so many wineries, talking to enologists, agronomists and seeing the number of people working behind every bottle was incredible.” Leandro is set to open his own bar in Palermo Soho (Cabrera 5368) in January 2015 and would one day like to visit Alsace. “I’d love to try their white wines – they have such a marked and distinctive style.” 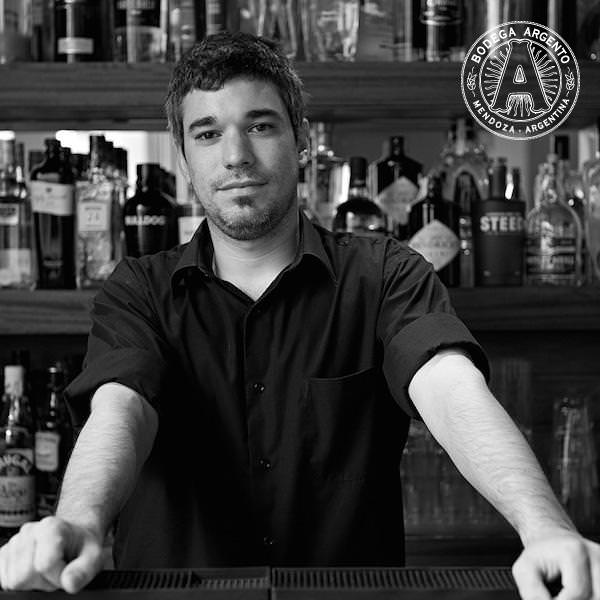 Over in Belgrano, Sebastián Chiani shakes and flings cocktails at MAD. He says: “I decided to study sommellerie to complement my bar knowledge and learn more about service and gastronomy. Being a bartender and having a sommelier background can only open more doors.” Sebastián, who practises capoeira in his spare time, says his place in the professional world is behind the bar, and there are two countries in particular he’d love to visit. “I’ve always wanted to visit Australia and find out about their vitiviniculture. And, after memorising all of France’s denominations of origin, I’d also go there!” 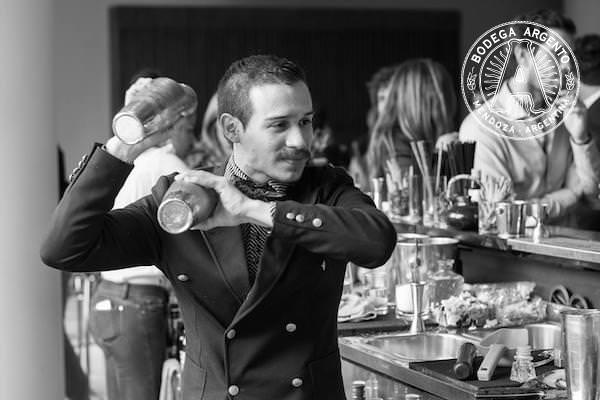 Despite being one of Argentina’s most illustrious singer-songwriters, Pedro Aznar managed to slip into the classroom relatively unnoticed. The musician, whose career started with Charly García in the band Serú Girán, says his passion started with other people’s enthusiasm for making wine. He says: “I like drinking it and my palate had improved, so I started to note the infinite world of flavours. I started going to more sommelier-led tastings and became interested in the world of sommellerie. Then I met Marcelo Pelleriti, the enologist who is now my business partner. 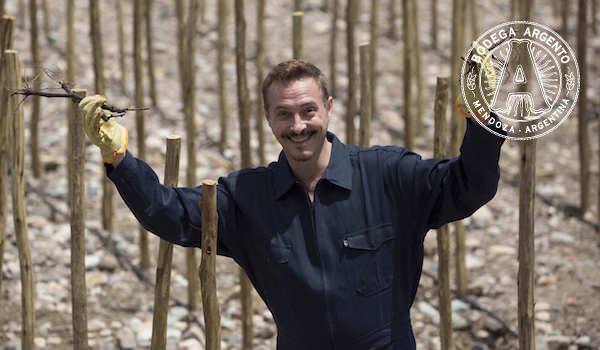 “Marcelo took me to Monteviejo winery and showed me vines and the land, then asked if I’d like to make a blend with him. Thanks to that alchemy, and him giving me a whole barrel to call my own, I ended up falling in love with wine.” Taking matters a step further, Pedro and Marcelo now make wine together under the AbreMundos label.

As for me, the plan is to get closer to the increasingly exciting wine industry in my adopted home – and write about it. Sharing my love for the sacred grape hosting tastings and events has been an unexpected about-turn, while the inevitable has also happened: Come Wine With Me is my new blog about Argentina’s wines (and other adventures) in English. 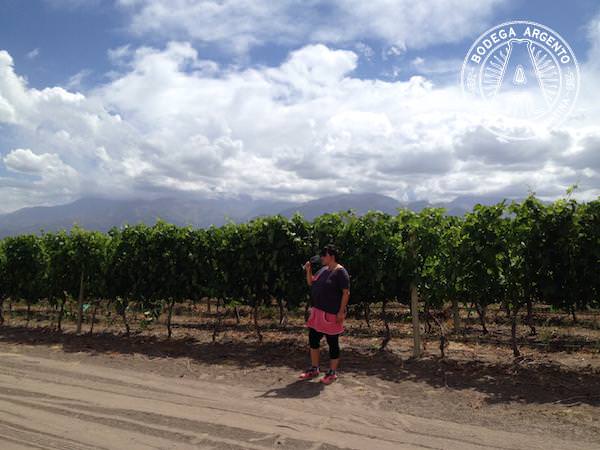 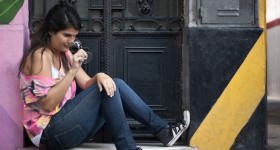