When it comes to visiting Jujuy, think altitude rather than attitude. The provinces of Salta and Jujuy are usually lumped together to form northwest Argentina, but the two are as similar as chalk and cheese. While Salta is rich in colonial architecture and wine terroir, the common denominator between the two is stunning landscapes – Jujuy’s colourful, cardon cactus-lined canyon, the Quebrada de Humahuaca, is on the UNESCO world heritage list. Jujuy has the added bonus of a strong indigenous culture dotted with pagan rituals and is a world, if not a galaxy, away from Buenos Aires. In this travel guide, The Real Argentina visits Purmamarca, Tilcara and Humahuaca, three unmissable towns rich in nature and culture in Jujuy.

Take a day and a night to explore provincial capital San Salvador de Jujuy and landmarks such as the archeology museum – it holds a fascinating skeleton of a shaman who was buried with his ‘medical’ kit – and Government House, home to Argentina’s original flag as delivered by General Belgrano to Jujuy town hall back in 1812 after his triumph in the Battle of Salta. 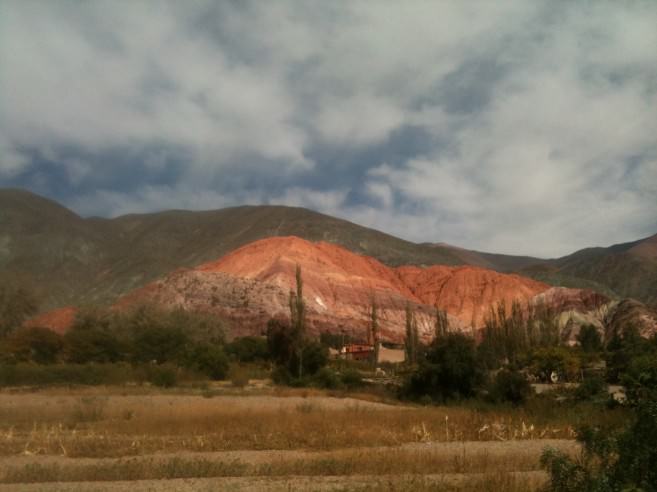 Then head north to Purmamarca (2,192 metres above sea level) to start getting to grips with the Quebrada de Humahuaca, the spectacular 155-km long UNESCO-recognised mountainous valley that follows the Río Grande and the Inca Trail trade route. A small village inhabited by around 2,000 residents and whose focal point is the central square flanked by artisans selling ceramics and colourful textiles (tip, don’t buy here – wait until Humahuaca for lower prices), Purmamarca is seated at the base of Cerro de Siete Colores, an impressive and photogenic seven-coloured hill whose hues denote various mineral deposits dating back 400 million years. Also stop by the village graveyard before walking around the base of the hill; it sounds spooky but pagan afterlife is bright and florid in the northwest, with wooden cross headstones and stone mounds lovingly dressed in garlands. 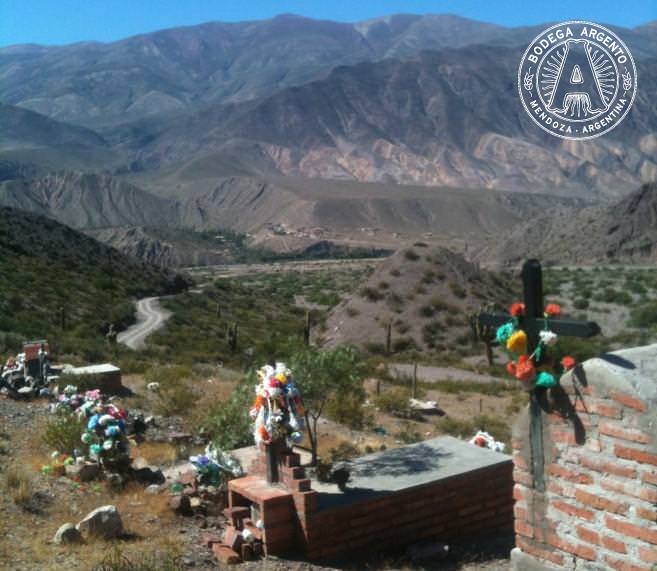 This quiet settlement is also a great base from which to visit Salinas Grandes, the picture-postcard salt flats in the Puna (high altitude desert), which are the world’s third-largest. Technically outside of Jujuy, it’s a half-day trip from Purmamarca and an unmissable excursion. Suck on some coca leaves to deal with the altitude that takes you up to 4,170 metres – everyone’s doing it.

Also of note in nearby Maimará is Bodega Fernando Dupont, making wine at extreme altitude. Call ahead to sample some wares – in summer, the river floods and it’s impossible to reach the winery.

Continue north to Tilcara (2,461 metres above sea level), a larger town in the Quebrada with more cultural offerings than Purmamarca, so stay for a few days. One notable landmark on the southern outskirts is Pucará de Tilcara, a pre-Inca settlement inhabited by the Omaguaca tribe, and one of the most well-preserved archeological sites in the region. Hold on to your entrance ticket because it gets you into the Museo Arqueológico located on Tilcara’s Plaza Prado, home to mummies and Inca artifacts, for free.

Keen hikers should make a beeline to the Garganta del Diablo, a stunning waterfall-lined gorge four miles outside of town; why not spice up the trip with some new woolly friends? Caravana de Llamas offers half-day (or longer) treks with a team of (mostly) charming camelids who do all the hard work by carrying a folding table, chairs and provisions for the much-needed stop-off with a unique panorama of the canyon. 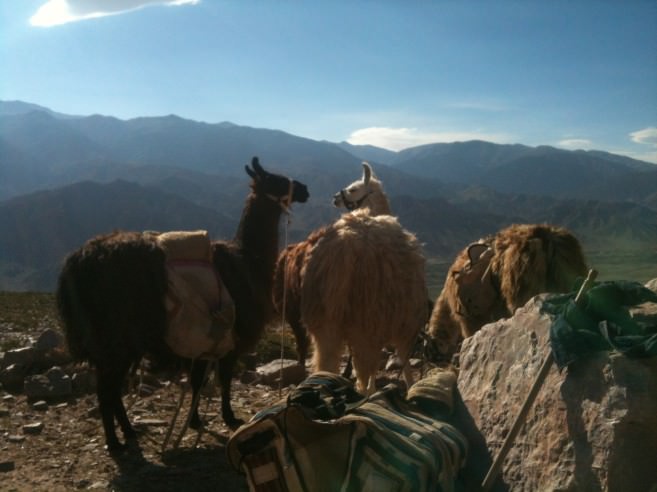 One new addition to enrich Tilcara’s cultural scene in a contemporary way is Museo en los Cerros. Located a 20-minute drive away in Huichairea up a stony road alongside the river of the same name, this photography gallery founded by Lucio Boschi features portraits by Marcos López, Marcos Zimmerman and Boschi himself. After browsing the three exhibition rooms, recline to the library for some solace and art books with a mountainous view, which could have been daubed by a painter’s palette, for company.

The carnival capital of northwestern Argentina, it’s a party day and night come Lent in Humahuaca (2,936 metres above sea level). Masked devils jostle for dancing space with other revellers, and the dusty streets come alive with music, all fuelled by chicha. The rest of the year, however, Humahuaca – the largest town in the Quebrada which nestles north of the Tropic of Capricorn – is a number-one stop-off for travellers, who use it as a base to access the Puna or Bolivia.

Cabildo on the main square causes a flurry of excitement when its clock tower springs to life at midday, and a statue of San Francisco Solano makes a brief appearance. Putting in more lengthy appearances are vendors flogging trinkets, blankets and textiles often made in Bolivia but at the best prices in the region. And if your lungs can take the pace, climb the steps to Independence Monument, a series of bronze statues cast by Ernesto Soto Avendaño. Also stop by the colonial white-washed cathedral that has quite an array of Cusco (religious) artwork. 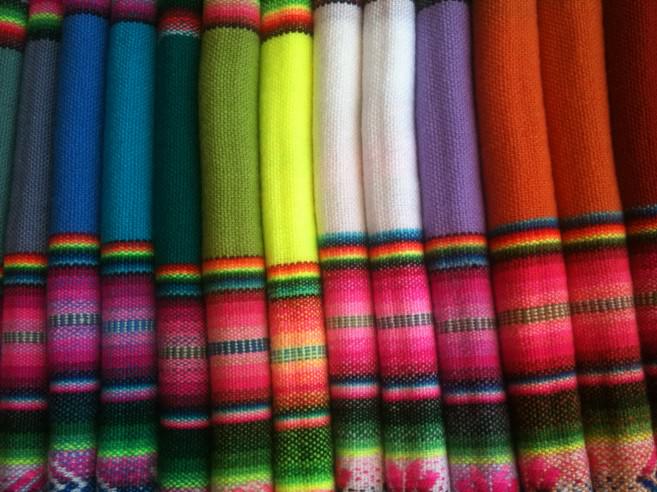 The adobe buildings, whether they are homes, shops or hostels, and cobbled streets are characteristic of the town but don’t be fooled by their simplicity: Humahuaca was very much at the heart of the Inca Empire and many residents speak Quechua.

Besides its mixed Inca and colonial history, Humahuaca is ideal to get closer to nature. Take some slow-paced walks around the hills for views of the Río Grande, coca leaves at hand, of course. 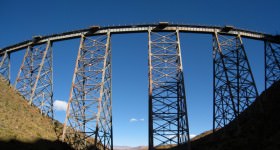 A Guide to Travelling in Northwest Argentina: What to See and Do 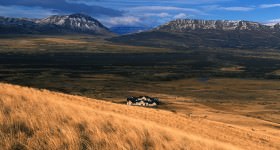 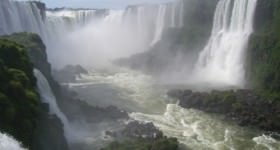 A Travel Guide to Iguazu Falls 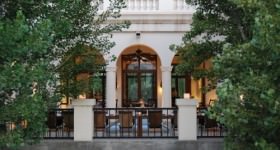