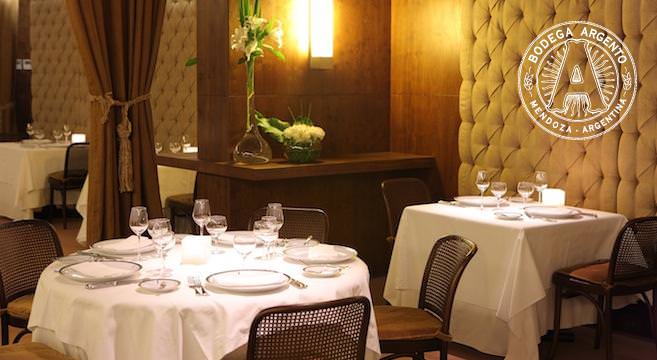 Given that Latin America recently hosted its own regional version of 50 Best restaurants, the spotlight has fallen on the continent’s finest restaurants and the culinary whizzes behind them. While Peru, land of ceviche, Nikkei fusion and Pisco took several top spots including the coveted number-one ranking with Astrid & Gastón, Argentina also fared well with more eating establishments ranking in the top 50 than any other country. While some Argentine restaurants (and their chefs) are already household names or top guidebook attractions – think La Cabrera or Francis Mallmann 1884 – we take a look at some of the high-ranking yet lower-profile establishments such as El Baqueano and Paraje Arévalo in Buenos Aires. 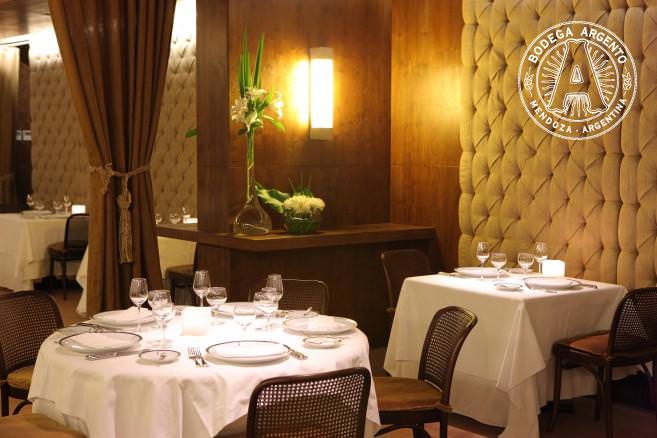 Although Tomo 1 has close to four decades of history behind it, its menu and chef are far from fusty. And despite the restaurant being handed down from mother and auntie to son, Federico Fialaye has easily inserted his DNA on Tomo 1 for the 21st century to bring dishes bang up to date. Located in the PanAmericano hotel, this first-floor restaurant has an unusual view of the world’s widest boulevard, the 9 de Julio, but that won’t interfere with proceedings. Tuck into a tasting menu that best shows off simple local ingredients that Fialayre orchestrates from a song into a full-blown opera: think a delectable pumpkin soup with a tiny floating basil tartlet or Patagonian lamb gigot with roasted artichokes and fava beans. Fialayre also used to critique wine so expect a cava packed with goodies.
Carlos Pellegrini 521, Microcentro
www.tomo1.com.ar 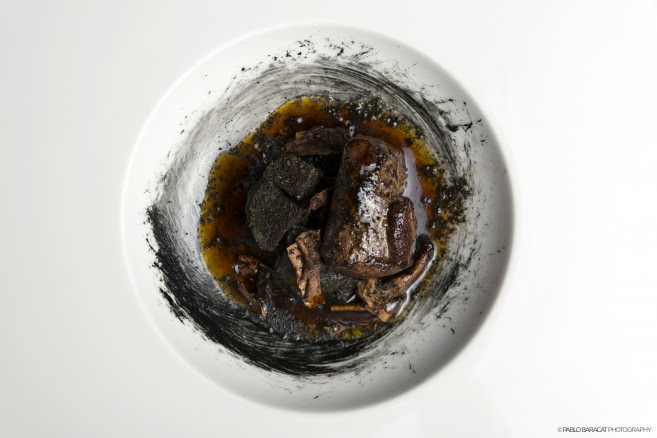 While Fernando Rivarola has a seemingly low profile, the man and his restaurant El Baqueano have certainly been causing a culinary stir for foodies in the know thanks to his Cocina sin Fronteras events. Rivarola is known for specialising in alternative indigenous meat (menu faves include llama carpaccio and yacaré alligator gyoza), but with Cocina sin Fronteras he steps away from his more classic repertoire to team up with another renowned chef guesting for one meal only. In 2013, the culinary project has seen D.O.M.’s Alex Atala and Epicee’s Alberto Landgraf fly in from Sao Paulo while Central’s Virgilio Martínez, another Latin America 50 Best winner from Lima, also co-piloted a four-course tasting menu with Rivarola.
Chile 495, San Telmo
www.restoelbaqueano.com 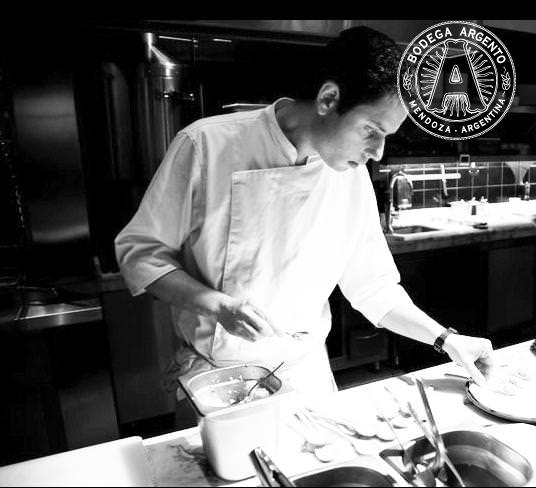 While emphasis is usually put on the eclectic and original décor and design that make Unik so chic – architect owner Marcelo Joulia is a renowned collector – young chef Fernando Hara is also making waves in the kitchen. Pull up a Drabert chair by German designer Gerd Lange with a view of the kitchen if possible, and enjoy the ride. A Hara starter might include smoked Chubut prawns with a shallot sour cream before moving onto La Pebeta suckling pig with sauerkraut, grilled apples, bacon and Dijon mustard sauce – a mouth-watering combination of local ingredients matched with European flair. Also dip into the cocktail list for an aperitif – renowned bartender Fede Cuco’s dexterous tastebuds were involved in its creation.
Soler 5132, Palermo Soho
www.unik.pro

Lights, camera, action! Stepping into Paraje Arévalo, run by husband-and-wife team Estefanía Di Benedetto and Matias Kyriazis, is like accidentally wandering onto the film set for the perfect French bistro complete with bicycle. An intimate space on a quiet corner, the changeable tasting menus – six or eight steps – are delicate yet innovative, always delicious and definitely not French. Forming part of the GAJO food group, Kyriazis and Di Benedetto are conscious about using organic vegetables and free-range meat. Paraje Arévalo also irregularly runs a bright-and-breezy food truck, so keep an eye out for the stencilled van at markets serving up slow-cooked eggs around the city.
Arévalo 1502, Palermo Hollywood
http://facebook.com/ParajeArevalo2013

Other high-ranking yet lower-profile, establishments also worth their Himalayan salt include Dario Gualtieri’s Casa Umare, a legitimate lesson in Franco-Argentine cuisine that ranks 45, and Pura Tierra (33), whose menu is market-fresh and cooked in a clay oven by chef Martin Molteni. And should a second round of Latin America’s 50 Best restaurants awards take place in 2014, this tipster would put hard-earned pesos on seeing Tarquino and Astor make the final cut.