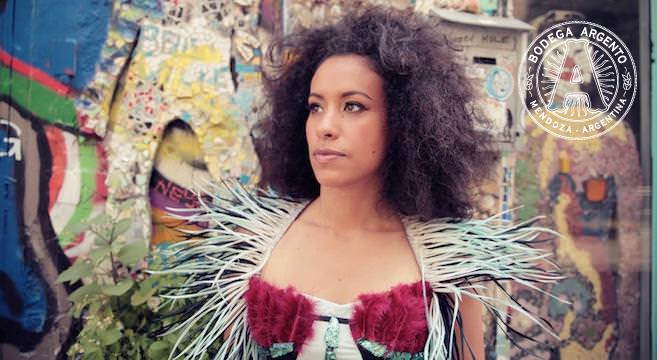 Following TRA’s recent look at chefs and sommeliers having an impact around the world, this time we meet some of Argentina’a contemporary cultural heroes, including a Golden Globe winner and a Laurence Olivier Award winner.

Even before he picked up the best screenplay Golden Globe for his work on Birdman, Nicolás Giacobone’s life had already taken a dynamic upturn. The screenwriter – who dropped out of university two years into his literature degree to concentrate on writing – moved to the US last year to regroup with Birdman’s dream team for a new project.

The Belgrano transplant – who also penned Biutiful (2010) and The Last Elvis (2012) – says: “I had to move to New York last November to write 10 episodes of The One Percent with [Mexican director] Alejandro González Iñárritu, Alexander Dinelaris Jr and [Argentine screenwriter and producer] Armando Bó. It usually takes a long time to make a TV show come together but we’ve got the network, Hilary Swank and Ed Helms are on board, and everything is beginning to happen. We’ve written two episodes so far and it’s like a marathon; we’re taking it step by step as it’s a huge storyline with lots of characters and plots.”

Nicolás Giacobone with his Golden Globe.

Working on Birdman took him out of his comfort zone, something which Nicolás actually enjoyed. He says: “I like being a bit out of control and having to reinvent myself a little. And that’s what Birdman was, a crazy project from the beginning. We always said that if nothing else, we’d at least learn from it. And seeing the response, the nominations – it’s like a beautiful joke!”

Following on from the Golden Globe win and a BAFTA nomination, the next biggie is the Academy Awards taking place on 22 February. Nicolás says: “It feels great to be nominated for an Oscar – I’ve always tried to focus on my work and these are bonuses – fantastic things that can happen but are out of your control. All I can do is enjoy it and think about the fact that it’s happening now and might never happen again. It’s also great for the movie, so we will go there and hopefully have fun. We had a lot of fun at the Golden Globes and winning was a nice surprise.”

Argentina’s most prolific contemporary actress is so talented, she picked up Britain’s most sought-after award for her portrayal of French cabaret singer Édith Piaf in 2009. Talking about her most important professional moment, Elena Roger says: “I had just completed my work on Evita at the Adelphi in 2008. London’s theatreland is so important as you can learn so much there and although I’d been nominated for a prize for Evita, I didn’t get it so I was looking for a more challenging role.” 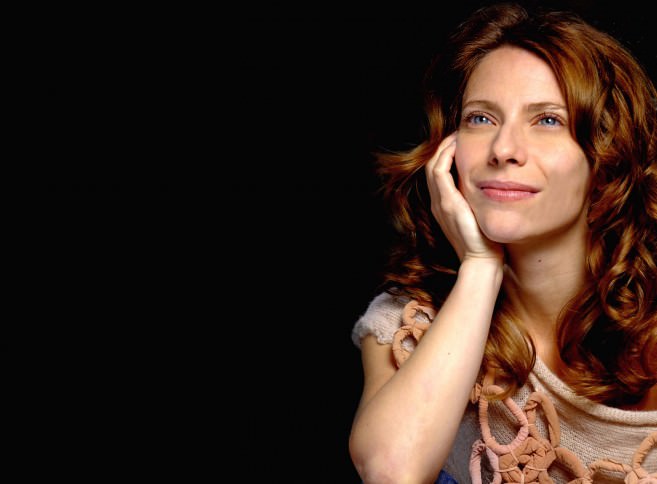 That next role was Édith Piaf, a cinemagraphic extravaganza of a musical. Elena’s performance was highly praised and deservedly so, given that she was performing and singing in French, a language she didn’t speak before taking up the role. But thanks to her seamless interpretation, she was awarded the highly prestigious Laurence Olivier Award for Best Actress in a Musical. Johann Hari’s Evening Standard review said: “She has folded herself into Edith Piaf so perfectly you cannot see the join.”

Elena, who lives in Barracas, adds: “Piaf had an incredible main character, but it was a hard musical because it was a challenge singing in French as I didn’t speak that language. Performing in the West End then led me to Broadway, one of the other most important places to be seen.”

Check out this trailer of Elena’s Édith in Piaf:

Did you know that an Argentine won the biggest prize in children’s literature two years ago? Well, the multi-talented ISOL – who is also a singer-songwriter – picked up the Astrid Lindgren Memorial Award, fighting off stiff competition from War Horse’s Michael Morpurgo and The Hungry Caterpillar‘s Eric Carle in 2013.

With a global reach, given that her work has been translated into 20 languages, ISOL defines the Argentine characteristic that influences her work. “I think there’s a type of Argentine humour that has to do with Buenos Aires’ culture that influences me. Lots of artists such as Quino, Les Luthiers, Copi and Oski have a playful way of looking at philosophy and critical observation of the world without solemnity, and I think we own that. There’s also an element of self-management here, because we don’t wait for someone to make things easier for us, but we get things done anyway. My first works were self-published, for example.” 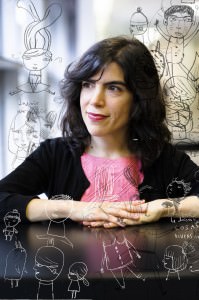 With two books due to print this year – El Menino (Océano) and Abecedario a mano (FCE) – ISOL says Nocturno is the one work that has given her the most satisfaction. “Nocturno is printed with glow-in-the-dark ink – it’s a book that has reached a lot of children and keeps selling out. I didn’t know how this project would work out and it was more magical than I could have hoped for. Kids’ reactions have been wonderful and it’s a book that leads to really fun and creative workshops.”

While singer-songwriter La Yegros has been on Argentina’s musical radar for some years thanks to her work with EMI France/Parlophone, her star is now shooting across Europe following various tours and a record deal with Polygram. After playing the Old Continent and the US with her band before a brief return to Buenos Aires to record her second album this summer, March will see Mariana – as her parents call her – make a more permanent move to Paris. 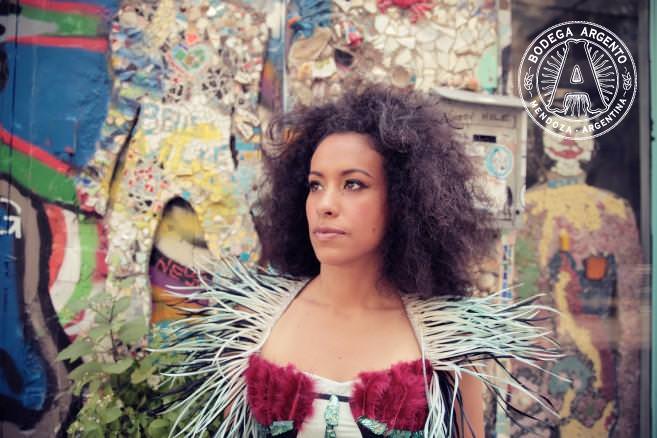 La Yegros says: “We toured France for the first time in 2013 as Radio Nova was playing Viene de Mi a lot, while Germany’s Funkhaus Europa radio station voted it song of the year. That meant we ended up spending more time in Europe than here. Luckily the French embassy has given me a talent visa so I can now divide my time between Paris and Argentina.

“I’ve spent the past few months in Buenos Aires working on my new record. There are three composers – myself, Daniel Martín in Mendoza and my producer King Coya in Buenos Aires – so we cook up songs online! I’ll be taking that record and a new wardrobe back to Paris in March.

“My next tour starts 2 April, taking in France, Belgium and Germany, and the plan is to stay in Paris for the rest of this year.”

Check out this trailer for Un viaje musical, a documentary featuring La Yegros’ first European tour, due for release soon:

Other contemporary cultural heroes include Santiago Artemis, an Ushuaia-born designer whose bold statement pieces led to his dressing singer Katy Perry on her California Dreams tour; designer Martin Churba whose Tramando brand has infiltrated distant parts of the world to open stores in Dubai and Tokyo; aforementioned director and screenwriter Armando Bó, whose film The Last Elvis opened the 2012 edition of Bafici; and Zurich-based cellist Sol Gabetta, who won Crédit Suisse’s young musician award in 2004.

And last but not least, the entire cast of Relatos Salvajes (Wild Tales), which is up for an Academy Award this year for Best Foreign Language Film. While leading man Ricardo Darín is a veteran (he also starred in the Oscar-winning El secreto de sus ojos), keep an eye out for younger cast members such as Érica Rivas and Julieta Zylberberg coming through the ranks as well as director Damián Szifrón. Check out the trailer for this suspense film here.