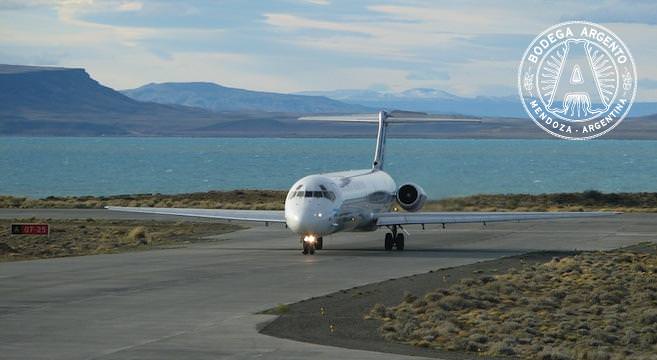 Today’s guest post is from the travel experts at Journey Latin America.

When travelling to a country of such imposing latitudes as Argentina, one of the key issues you’ll need to consider is how to cover the often enormous distances between the top sights, cities and attractions. Luckily Argentina has an excellent infrastructure and an efficient flight network, but before you rush to the nearest online booking engine, it pays to be armed with some basic information and advice that may well save you money and ensure a considerably smoother journey. In this brief guide, we’ll summarise the most important things to be aware of when planning your itinerary and making your travel arrangements within Argentina.

Get organised and save money

Firstly we need to let you in on the relatively little-known fact that you will get the cheapest fares, almost without fail, when you book your domestic and international flights together – this can result in as much as a 50% saving compared to purchasing single domestic tickets at a later date. So the sooner you can decide upon your whole itinerary and get all your flights issued together, the more you’re likely to save.

What’s more, although air fares within Argentina are valid year-round with no low or high seasons, of course the lower fares are booked up much more quickly for travel in the peak tourist season, which runs from October to March, and along popular tourist routes. Booking early will always give you the best chance of a good deal. 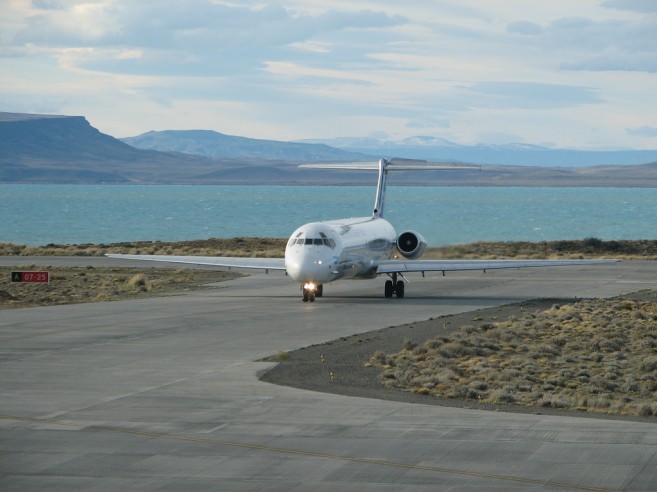 Once you know the places you want to go, you’ll need to consider the best way to get between them and in which order. Argentina is a big country so for those with limited time, flying tends to be the preferred mode of transport between the different regions. Having said that, Argentina’s long distance buses enjoy somewhat legendary status on the South American backpacker route (if your vision of intercity buses involves Greyhound, National Express, or, heaven forbid, Megabus, you will be very pleasantly surprised). So if you’re on a tight budget and have time to spare, don’t rule them out.

For shorter distances you might even like to get behind the wheel yourself: the roads are good and the scenery is frequently mind-blowing. The areas we would most recommend for a self-drive holiday include the area around Salta and Jujuy, and the Calchaquíes Valley with its rugged canyons and fertile vineyards. However if you plan to get some large distances under your belt and have weeks, not months, to play with, driving is simply not going to cut it…

Luckily air travel within Argentina has improved dramatically in recent years and the network now includes many convenient, direct routes: rarely now do you have to return to connect in Buenos Aires on the way between two destinations, as was often the case in the past. Some of the most useful direct routes include Mendoza – Puerto Iguazú, Puerto Iguazú – Salta, Mendoza – Salta, El Calafate – Ushuaia, Trelew – Ushuaia and Calafate – Bariloche. And of course you can fly from Buenos Aires to almost any regional hub. However, at the time of writing, there is still no direct route from either El Calafate or Bariloche to the north of the country, so in either case you do still need to change planes in Buenos Aires.

It’s important to know that Buenos Aires has two main airports: Ezeiza (airport code EZE) for international flights, and Aeroparque Jorge Newbery (AEP) for domestic air travel – if you are connecting in the capital for an onward flight you will usually need to cross town from one to the other. If you’ve booked with Aerolineas Argentinas, you’ll be able to use the free shuttle service between the two airports; buses run hourly. At rush hour and any other peak times, the journey can take two hours or more due to heavy traffic, so we always recommend you leave a minimum of four hours’ transit time for connections. 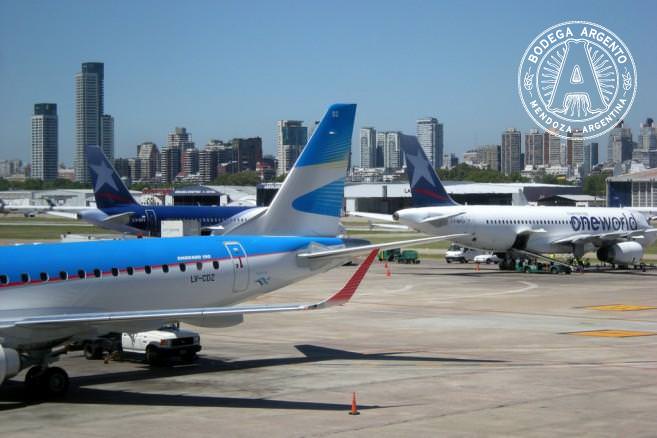 There are two well-established carriers operating within the country: Aerolineas Argentinas and LAN (a Chilean airline). There are also smaller regional airlines such as Andes and Sol, but generally you will get the best fares by sticking to one network and purchasing an air pass – either the “Visit Argentina Airpass” offered by Aerolineas or LAN’s “South America Airpass”. So how best to choose? Well, LAN has a reputation for being slightly more reliable than its Argentine counterpart, which can be an important factor given that domestic flights in Argentina frequently suffer schedule changes, often at the last minute, but on the other hand Aerolineas offers the most comprehensive domestic network with 32 destinations to LAN’s 12.

If you’d prefer someone else sort out the finer details of your holiday to Argentina, putting together the most logical and cost-effective route and arranging a flight plan which makes the most of both your time and budget, why not contact us to speak to the Journey Latin America experts? We specialise in air passes and open-jaw flights, which can be a minefield to book online, and know all the tricks to track down that elusive best fare!

Occasionally we ask guests to contribute posts for The Real Argentina - here they are...

One response to “Air Travel in Argentina – A Beginner’s Guide”